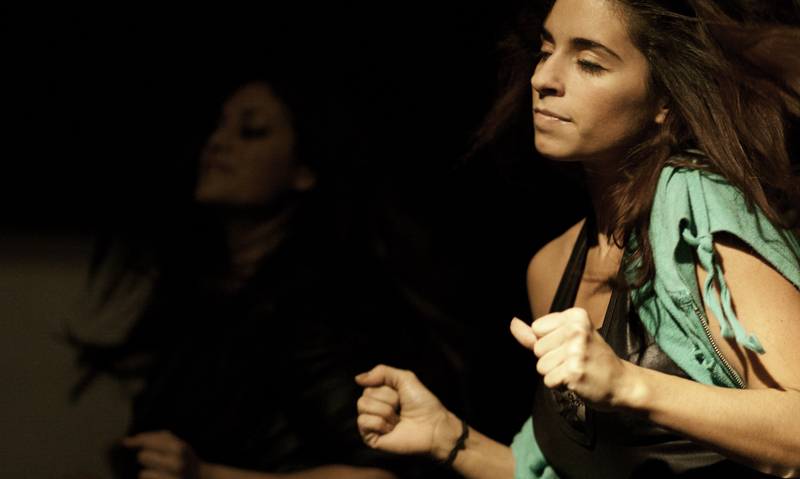 The week of January 24 to 28, UTMSU held “Unity Through Diversity Week”, an event that brought together different cultural groups on campus. The events ranged from International Cuisine Day on Tuesday, Cultural Day on Wednesday, and a video game competition on Thursday.

The cultural show on Wednesday primarily gave attention to the Latin American, Caribbean, and Indian communities.

“It’s nice to see the mix of salsa, Caribbean [things], and Bollywood dances, but I was left wanting more from cultures that barely get noticed,” said Maham Ali, an audience member and a second-year geology student at UTM.

Mohib Sajjad, UTMSU VP Relations, described the event as being nothing but positive and said it promoted multiculturalism on campus. “UTM has so many different people from different parts of the world and it’s great to learn from them where people are coming out and showing pieces of their culture.”

“If our campus was truly aiming at multiculturalism then it would make sense to see the Irish, French, Greek, Italian, German, and Dutch cultures that exist in Canada and at UTM even if they are present in small numbers,” said Iqra Sirhindi, an audience member and third-year biology student at UTM.

When asked about what he learned most from the event, Hideko Rubiano, a second-year CTF student who was also one of the performers in Wednesday’s cultural show, said, “Even though this event brought people from different places together I learned more about other countries from my own culture—Latin America.”

“It’s natural for people to socialize and stick to their own kind; it’s unusual to see any actual mingling between different ethnicities, and we often claim to be a diverse community when no one really wants to include themselves with ‘the other’—quite sad and unfortunate,” said Sirhindi.

Recent studies from the Association of Canadian Studies and Canadian Race Relations have shown that nearly half of the population believes that racism is rising. When asked to answer questions related to these issues, Sajjad refused, claiming that the question was irrelevant to this event.

All in all, this event proved to be an entertaining show with intoxicating and alluring dancing and singing from energetic and charismatic people who represented the popular cultures of our campus. It didn’t, however, address some very subtle issues that may exist beneath the surface on campus.