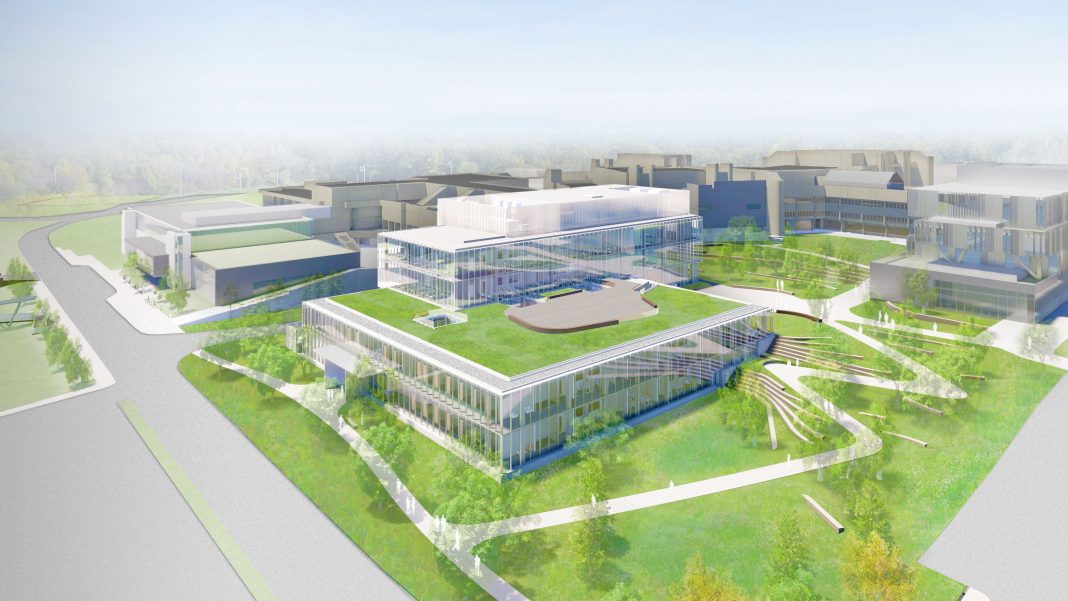 In recent years, UTM has been known for its ambitious expansion projects and growing student body. The inaugural meeting of the UTM Campus Affairs Committee this past Thursday proved to be a continuation of the administrative business which underpins these dramatic changes occurring on campus.

A major item that members of the committee contemplated was UTM’s capital projects. A presentation showed an overview of completed and upcoming capital projects, such as the newly renovated Meeting Place in the W.G. Davis Building, which began its construction in the summer of 2018.

In terms of upcoming projects, the committee reiterated the university’s intention to build a new building dedicated to our science faculties—with ground breaking this fall and an anticipated completion date in the year 2023.

A building dedicated to the faculties of arts, culture, and technology, dubbed the ACT building, is under consideration. ACT, if approved for construction, will house ICCIT, Computer Science & Robotics, Blackwood Gallery, and the UTM Indigenous Centre.

Of course, discussions of ambitious plans to build new buildings on the UTM campus—and also plans of retrofitting existing ones—are underpinned by a massively important component of the university: money.

Finances of the university became an important topic at the meeting, in large part due to changes made by the Ontario government regarding both tuition cuts for undergraduate students and the controversial Student Choice Initiative.

Following the conclusion of the Committee meeting, Chief Administrative Officer for UTM Saher Fazilat spoke to The Medium about the prospective building proposals and changes in the university’s finances stemming from legislation passed this year by the Ontario government.

Fazilat noted that plans for new buildings such as the science building and the ACT building are “a step in the right direction” in order to meet the continually growing student population at the university.

Among the discussions regarding the Student Choice Initiative, Mark Overton, the Dean of Student Affairs, briefed the Committee on its potential impact on the university campus and student life.

One of the primary matters considered regarding the SCI was the potential barring of service to the students who opted-out from the respective student society fees.

Overton made it clear that prohibiting usage or discounts for students who had opted out from a particular fee, like the optional fee to subsidize the UTMSU-run Blind Duck Pub, would be decided by respective clubs following the opt-out period deadline and with a clearer picture of their finances in mind.

For some student organizations, Overton noted, the potential loss in revenue may be minuscule, and would thus not warrant such a prohibition, but in other cases the funding shortfall may be so notable that prohibition would be something that is seriously considered.

How student organizations, who desire to prohibit non-paying students from using their services, will detect which students payed the incidental fee or not is yet to be determined.

The true effect of the SCI on UTM’s student life is something that is anticipated to be a major topic of discussion at the next UTM Campus Affairs meeting, which will take place on October 29, 2019, at 4:10 p.m.