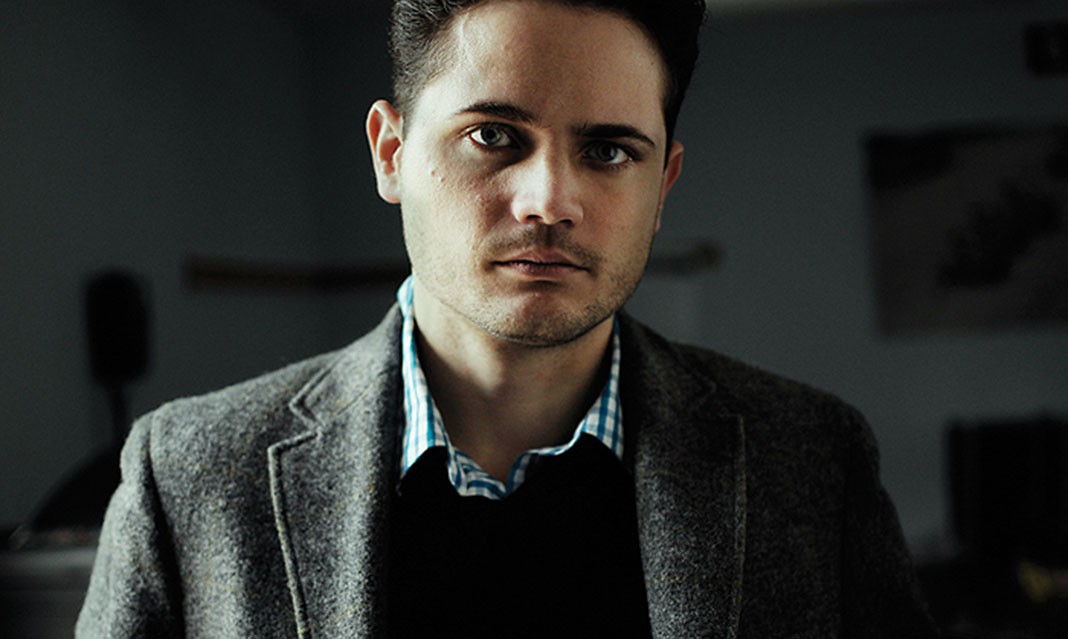 As far as I know, The Medium never had one before, although other university papers do. Nor has there been a demand for it—try as I may, I can’t hear students clamouring for a Medium Magazine outside of this office.

For all the work I put in it, along with Matthew Filipowich, The Medium’s Photo and Layout editor, and Michael Di Leo, The Medium’s Arts and Entertainment editor, I found it surprisingly hard to come up with an answer. And work we did. We juggled our regular jobs and school and romantic lives (not with each other, I should say) along with The Medium itself, that paper we still crank out every single weekend. We despaired at times, and we fought and we feared the whole project would crumble, exposing us to boos for the rest of the school year. And yes, we even thought we’d have to put in our own money to make it happen.

But it still took me a while to figure out why we put ourselves through all that. Maybe, I thought, we did it to promote ourselves, to expand our portfolio and to be able to stroll into a future employer’s office, brandishing a copy of this magazine and saying, “I founded a magazine. Yeah.”

Or maybe we did it just so we could amuse ourselves. Which we did. I know that one day, maybe twenty years from now, we’ll all meet for drinks and cry tears of laughter as we remember the time when I slipped into the bathtub for a photoshoot that thankfully didn’t make it to the magazine, or the time Matt kicked an office chair in despair, hurting his toe so badly his mom had to take him to the hospital, or when Michael ended up cutting his finger instead of an onion for our dinner party article.

Maybe we did it to promote UTM. Sometimes it feels like it needs a little help. I know some people who look down their nose at UTM, people who prefer the clout and history of St. George. I resent that a little bit, especially after we failed to secure an interview with Michael Ignatieff when he came to UTM, only to watch him talk to The Varsity a few days later. So maybe we put together this magazine to show what UTM students can do, to improve our own clout and to add to our own history.

In the end, all these answers are true. We did it to promote ourselves and to promote UTM and to amuse ourselves. But there’s one more reason why we did it, the most important one, the one I knew about all along without really knowing it.

We did it because we could.

So, in the end, this magazine is a self-allotted assignment. It’s for all the profs who gave us a bad mark, and also for the ones who have us a good one. It’s for all the students who wished they could do more, for those who complain that UTM doesn’t teach them enough or that it doesn’t give them an opportunity to showcase their talents. Let this magazine be proof that you can use UTM to showcase you, rather than the other way around.

Isn’t that how it is in life?