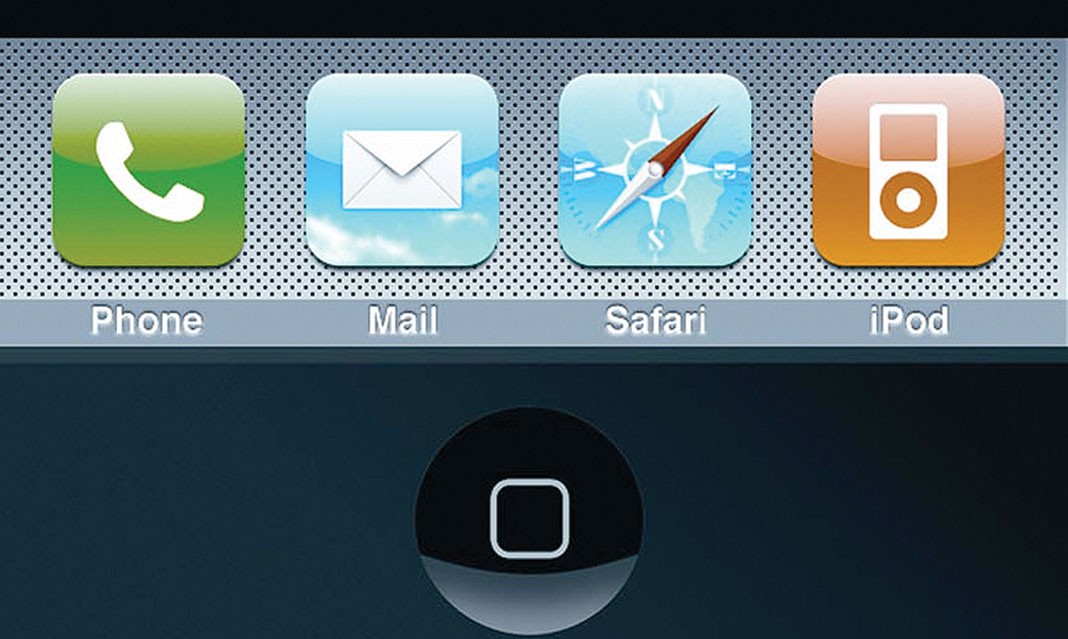 Things look quite different today. In the final three months of 2009, Apple sold almost 9 million iPhones, just over twice as many as it sold in the same period the year before. Sure, many people got it only so that they would look cool. (Why else would you get it without a data plan?)

I don’t mean to compare iPhones with BlackBerrys or other smartphones. The fact remains, with so many users out there, developers rushed to their computers and created over 100,000 apps that are now available in the iTunes app store—making the iPhone the most versatile tool you can have. Here’s a list of apps that students will likely find useful (all are free, unless otherwise noted). Skype in your pocket. Enough said.

Fring lets you chat from your MSN, Yahoo, and Google Talk accounts. For free. What else is there?

Tired of your BlackBerry-brandishing friends and their constant blabbering about their ability to pin each other for free, regardless of long-distance or data charges? Download Ping!, a free app that lets you do exactly the same thing with other iPhone users.

I’ve tried using different money-management apps before, but they all had the same problem: they required you to input data from different sources. Bought a latte for $2.50? Took $40 out of the ATM? You had to write it down, then type it at home.

Wesabe solves this by linking to your bank account. (Yes, I know. More on that in a sec.) That way, whenever you buy anything using a credit card or debit card, it will automatically show up in your Wesabe account, leaving you to manually enter only cash transactions. Wesabe gives you the ability to categorize your spending, set financial goals, and has forums where you can compare your expenses and savings to the user average. Another plus: you can access that info from either the Wesabe website or its iPhone app. On the downside, many people hesitate before giving a third party access to their financial info. It took me a while to make up my mind. But with its impressive record of customer satisfaction, positive reviews, astringent privacy policy, and its own Data Bill of Rights, I found it hard to resist Wesabe.

Documents to Go is another app that’s not free ($9.99). And another app that’s worth its weight in gold. For writers, journalists, and students who frequently work with written documents, there is nothing more convenient than being able to edit and create Word and Excel documents from your iPhone. And yes, you get used to the tiny keypad.

It’s also possible to read a book on an iPhone—just download Stanza first. You can change the font, size, page colour, and even earmark pages.

Evernote equals ubiquitous capture. Evernote lets users create text, audio, or picture notes from either its PC and Mac clients or its iPhone, BlackBerry, and Android apps. It also features a nifty handwriting-recognition software that lets users snap a pic of handwritten note or Powerpoint slide (anything, really, including the wrinkled paper napkin that the cute stranger gave you with their phone number) and upload it to their Evernote account, where you can later search for the text written in the note by typing the same word in Evernote’s search bar.