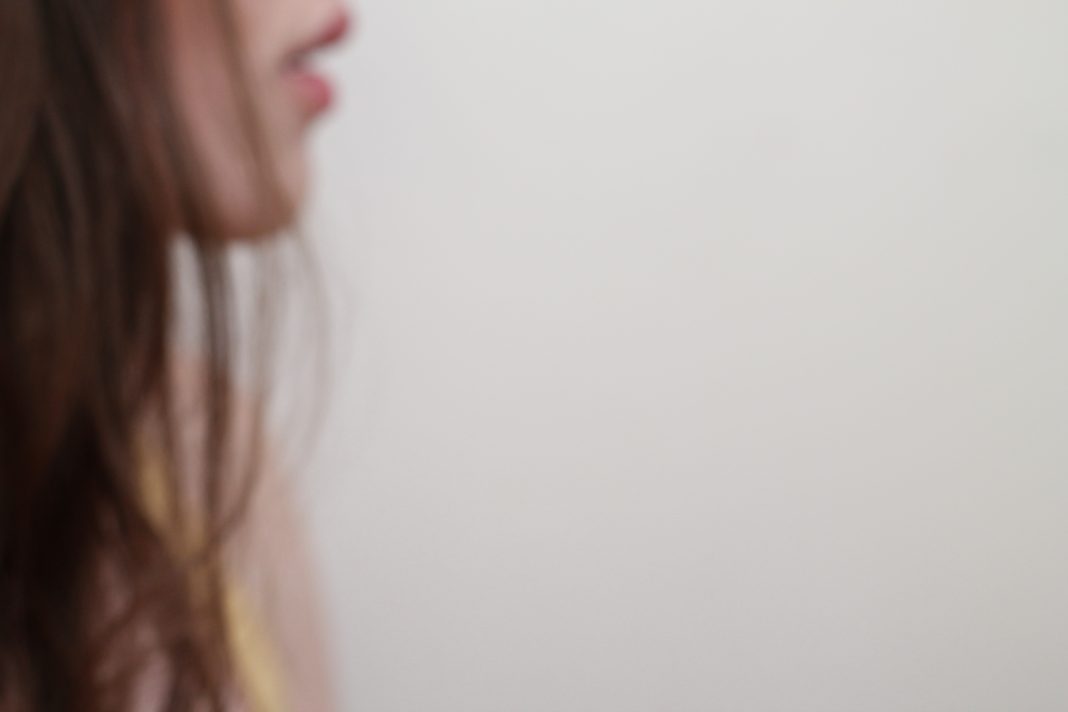 my house burned down last night

i didn’t watch it happen

my eyes were shut

but I felt the fire’s heat

set free to the passion

that once found home

in my concrete world

i didn’t see it happen

my eyes were shut

but the break of day

a kiss of sun

on my resting body

when i finally opened my eyes

i saw that my house was gone

but for the first time

i could also see

where i needed to go

The golden flesh of a sweet pineapple, golden delicious apples, golden raisins, golden papaya, the flaky decadence of a golden pastry; the golden hue of an expecting mother, a new-born baby only hours old in the world; the golden undertones of a midsummer’s sunset, golden daffodils outstretched toward the golden, life-bringing sun; a delicate chain resting on a maiden’s bosom, a bulky gold timepiece on a workingman’s wrist; the golden shine of a single piece of coiled blonde hair; a band of golden promise on the fourth finger of the left hand; the golden halo of the wealthy, the privileged, the sophisticated; the golden lustre of a crown reflecting golden rays of light; golden crosses in churches, catholic schools and around necks, the golden radiance of holy, angelic light; the gold tinsel arranged on trees at Christmas, gold glitter on New Year’s; the golden glow of a candlelit room; golden nuts and bolts used in conjunction; the golden threads of Buddhist tapestry, porcelain china cups trimmed in gold; the golden classics mothers read to their children before bed, the golden coated Labrador who lived a short life; gold itself, a manifestation of all things pristine and lavish that are loved but, alas, incapable of loving back.

Are dancing with each other,

Come each gust of breeze.

They are trying to escape their captivity

Before the autumn equinox

Drains them of life.

I sit and watch a decaying world

Whose fleshy earth allows its gifts

To be run bone dry.

It knows, but doesn’t mind the ruthless people

Who will never cease to stop. For it,

The sheer act of provision

I’ve discovered that I don’t need

A lavish life of splendour and greed.

The hum of a thousand insects engulfs me whole

Like a heavy, warm wave soothing me to sleep.

And I can feel the virgin soil beneath my body,

Radiate warmth that saturates my bones.

Sitting alone in the world I love.