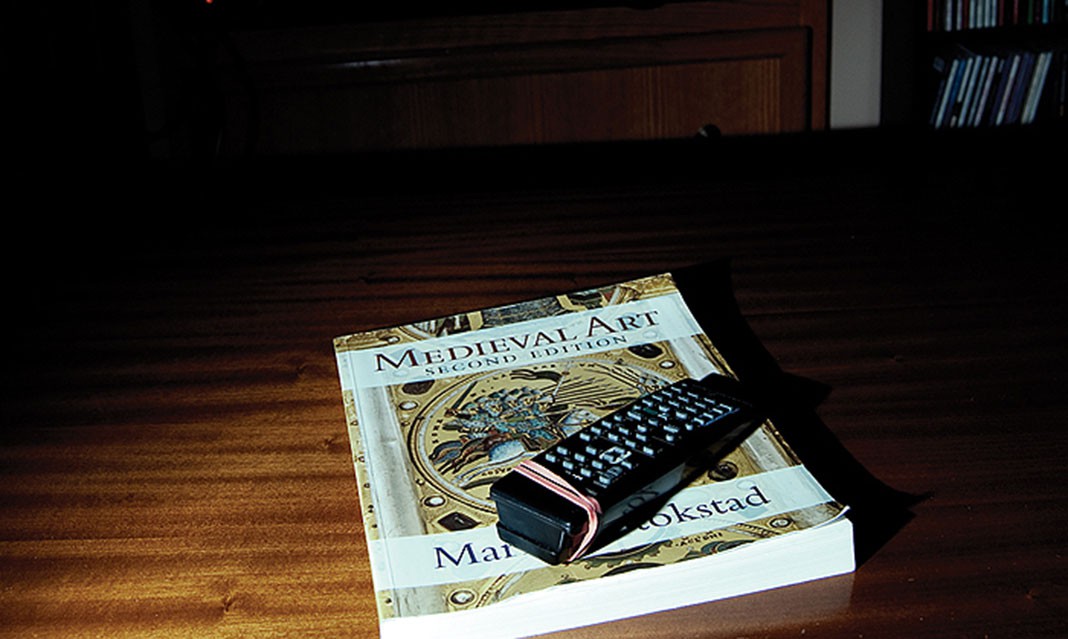 Alright, maybe not Jersey Shore. Still, most shows succeed in teaching us the very things that school is teaching us (if only on a basic level). To make life easier, Medium Magazine has done its homework and matched up this season’s newest TV shows with some popular programs of study. You have our permission to use television as a studying substitute.

If Forensic Science gets your blood pumping, watch THE FORGOTTEN

Hoping to avoid another series flop, Christian Slater (whose 2008 show My Own Worst Enemy was canned after only nine episodes) is the head honcho of a group of volunteer detectives who are determined to ID the countless number of bodies that go unidentified after a crime. The Forgotten presents a unique premise, as it gives ordinary people the chance to experience the gruesome nature of forensic work in the hopes of solving a number of otherwise dismissed crimes. Though from the same creators of the immensely popular CSI and Cold Case, only time will tell whether or not the show will become synonymous with its title.

If Theatre and Drama sparks your inner passion, check out GLEE

The hype surrounding Glee was unprecedented. Nominated for all sorts of awards, the musical comedy-drama has made waves with the cast’s renditions of current chart toppers, all of which become available on iTunes after each week’s episode. The show follows the lives of high school “glee club” members and remotely draws from 90210-esque drama, but without the pretentiousness. If you get hooked on this show, you must from this point forward refer to yourself as a “gleek.”

If you’re always talking about Sociology, tune into MODERN FAMILY

Human interaction cannot get any more dysfunctional than in the relationships featured on Modern Family. A man leaves his wife for a much younger woman, while his gay son is raising a Vietnamese baby and his daughter is married to a man who has a crush on his father-in-law’s new wife.

In a comedic mockumentary style that reminds us of The Office, family members address the camera, acting out the answers to questions that were posed at the beginning of each episode. Though most recently the show lost out to Glee for the Golden Globe for Best Television Series, Modern Family has received numerous other nominations. This is one family that you won’t be able to get rid of anytime soon.

If you think Physics is the answer, watch FLASHFORWARD

Loosely based on the 1999 novel by Robert J. Sawyer, FlashForward is a sci-fi drama in which the entire world looses consciousness for 137 seconds and experience flashforwards of what their lives will be like. But don’t worry—there is some real science behind this. In the novel, much of the plot surrounds the explanation of what triggered the flashforward (a physics experiment gone wrong in which a collision of ions results from the search for the Higgs boson particle, to be precise) but who wants to see that? Take out the unintelligible physics jargon, blame the phenomenon on “mysterious circumstances,” create lots of problems for the characters, throw in some natural disasters, and you’ve got yourself
a winner.

If you’re a History buff, check out PAWN STARS

There’s no denying that Antiques Roadshow is kind of lame. Yet if you change the setting to a Las Vegas pawn shop run by a family of historically savvy appraisers, who also happen to resemble members of a butch biker gang, the premise becomes much more entertaining. Pawn Stars is raw and unfeigned, often featuring people who will sell off their antiques just to make a quick buck, only to have the appraisers refurbish these seemingly worthless items and make a fortune off of them. The show also focuses on the interpersonal relationships of the store staff (such as the father charging his sons a dollar every time they swear) and offers hilarious narrative segments by the family members when someone tries to pass a fake off as an original. Interesting historical insight and non-stop laughs? Sold.

If you love Crime, Law and Deviance, tune into THE DEEP END

Don’t get me wrong, Law & Order is great, but it gets kind of depressing at times. The Deep End somewhat minimizes the serious nature of courtroom procedure, incorporating more playful situations between aspiring young attorneys in their pursuits for justice as they represent a highflying law firm. The portrayal of  unprofessional relationships and inaccurate legal procedure could be the show’s downfall, as it often fails to capture the authenticity of legal drama. I still prefer Law & Order by a landslide, but The Deep End might have some surprising twists up its
corporate sleeve.