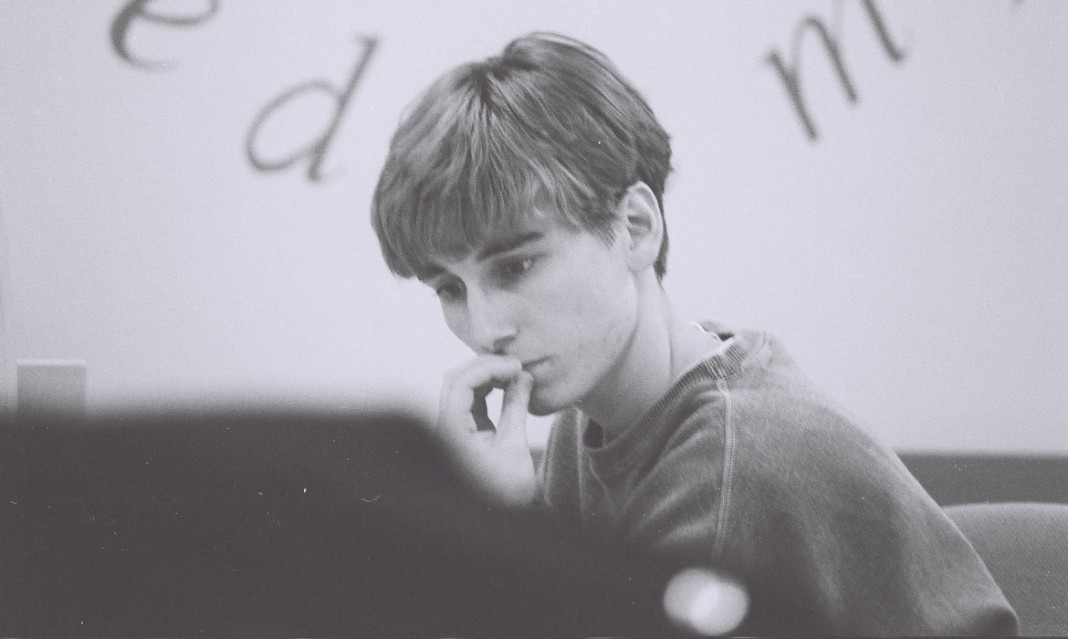 For 125 years, the Buchtelite served as the University of Akron’s student newspaper, until in January an announcement was posted on the Buchtelite’s website stating that the paper was suspending operations in order to “craft a plan that will assure the Buchtelite’s future as a sustainable, student-run, multimedia enterprise”. Although it cited staff departures and “unforeseen circumstances” as major factors in its temporary shutdown, the statement also read: “Like its counterparts in the professional print media, the Buchtelite is facing the challenge of how to remain relevant in a digital age.”

It’s a familiar story. Most people know that traditional print media is struggling, and depending on who you listen to, the newspaper’s position in society could be considered extremely precarious. Many major publications, including the Cincinnati Post, the Baltimore Examiner, and the Halifax Daily News have shut down for good. Even staples of print media such as The New York Times have struggled to stay afloat in recent years. Postsecondary print publications may be in a more secure spot, since many receive funding from their respective universities and they generally thrive on volunteer writers. But how long can that respite last? The public is moving away from traditional forms of print media and towards digital, and the quaint, historic tradition of college newspapers is not exempt.

But is the shift entirely negative? Perhaps there’s something naïve and nostalgic in suggesting that a piece of writing is more meaningful if it’s printed in ink on a piece of newsprint than in through pixels on someone’s iPhone screen. And what better avenue for the digital leap than the publications attached to universities—institutions generally associated with innovation and forward-thinking?

In earlier days, university newspapers were generally the primary source of news on a campus, aside from good old-fashioned word-of-mouth. Printed weekly (or monthly, bi-weekly, or daily), they gathered everything in one convenient, easily folded document. You got your news about the last budget meeting right next to the results of the football game and another student’s letter about campus food selection.

Nowadays, we instantly find information about a campus event on Twitter feeds belonging to students, campus clubs, or the university itself. Online directories lead us to the exact group of people we’d like to get in touch with, a Facebook rant about unsatisfactory food selection can reach hundreds of students, and Instagram can provide an immediate, sepia-toned peek behind the curtain in any corner of campus.

Among adults, social media still isn’t generally considered a primary source of news. But for Americans under 30, roughly a third get their news from social media, according to a 2013 study by the Pew Research Centre. Besides, social media sites are often among the first parties to break news. Of course, Twitter and Facebook have seen their share of factual inaccuracies, but significant news stories are now frequently initially “reported” by everyday people who simply witness the event and post about it on their personal accounts.

Social media also has the advantage of being more than just a means to spread news. It can also be an incredibly viable way to make news. Take the recent and very local example of this year’s Student Centre referendum, held by UTMSU, which saw a pretty good voter turnout and was struck down by the majority. UTMSU cited student dissent on various Facebook groups among the reasons for the failure.

Comments on social media websites might not be as dramatic as some of the go-to tactics for protest of days gone by, but perhaps we’re looking at the face of 21st century activism. News now exists in the moment, and the line between newsmaking and reporting is being blurred.

It can be easy for student journalists to get caught up in the traditional ways of reporting news and to think that it’s the “right” way to share information. And it is more comprehensive, sure. Typically, it takes at least a couple of days to put a full story together to go into a newspaper. Between researching the story, contacting people for comment, writing the article, and sending it off for editing, there’s a sense of structure to it all. And for traditionalists, there’s a satisfaction in seeing your name printed in the byline of a newspaper. The story’s now documented and you’re credited. But if it’s a big story, there are inevitably dozens of people who tapped 140 characters into their phone and broke the story first. Who’s the more relevant reporter in that situation?

It’s easy for a journalist to look at this feel like journalism is on the decline and their particular set of skills phased out. Many lovely laments about the so-called “death of print media” have been penned, but there’s no foreseeable reversal in store. In this time of transition, it’s becoming increasingly difficult for journalists to avoid the shift towards more collaborative, immediate, and public news reporting.

For example, Mashable posted an article last year titled “9 Breaking News Tweets That Changed Twitter Forever”. Including early tweets about Whitney Houston’s death, the raid that eventually resulted in Osama bin Laden’s death, and the Boston Marathon bombings, the article more or less reads like a “greatest hits” recap of the last five years in journalism. Technology has fractured our culture and the deluge of information is overwhelming, but these major news events are arguably among the few things that have brought people together. Whether or not it qualifies as journalism, social media potentially allows many more people to share their voice and provides an immediate forum for discussion. The number of voices talking about these stories doesn’t dilute the impact.

Journalism purists need not panic, though. Immediacy isn’t everyone’s priority. There’s always room for thoughtful analysis, and long-form journalism is far from dead. Many thoughtful blogs and website offer timely and in-depth reactions to the barrage of news fragments constantly whizzing around the Internet. There is undeniably more noise and fewer definitive voices in journalism now, but it’s nothing that some critical thinking and thoughtful writing can’t contend with.