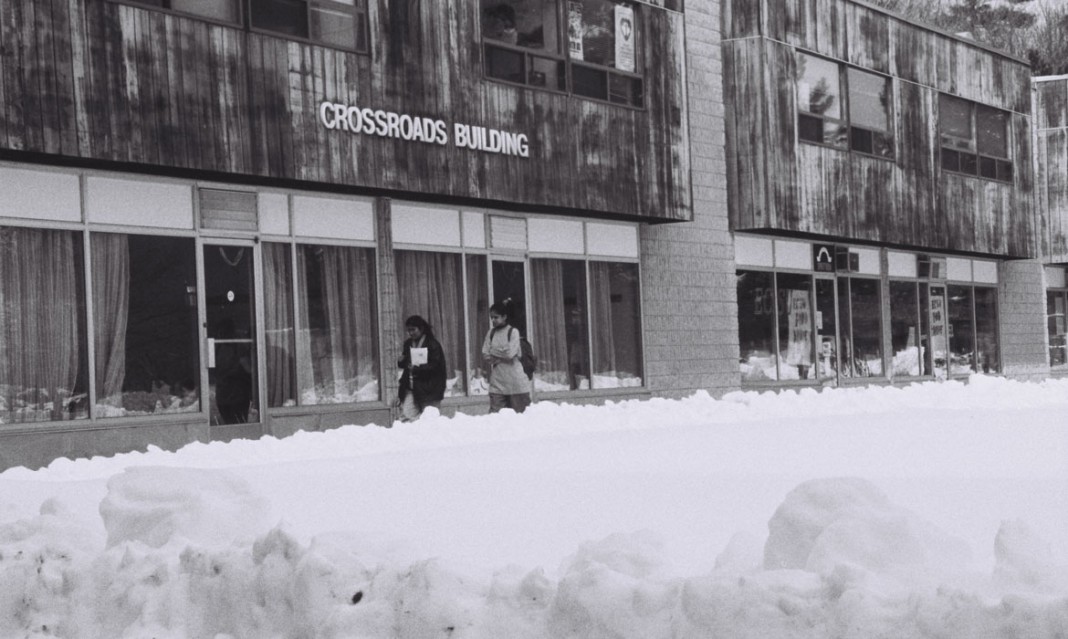 I was flattered when Luke Sawczak, the Medium’s current EIC, asked whether I wanted to write for this year’s Medium Magazine. I did co-found Medium Magazine, along with Michael Di Leo and Matt Filipowich. But that was seven years ago. It is an honour to be granted the opportunity to write for it one more time.

You probably don’t care what I have to say. As a writer I’m tempted to think otherwise. Yet when I was a student I didn’t much care for what other students had to say—or for that matter, recent graduates. I doubt you’re any different.

With that in mind, I’m going to abstain from offering unsolicited advice. Nor am I going to reminisce about the good old days at the Medium (although I’m sure you wouldn’t believe some of the stories).

Instead, I’m only going to ask you a small favour—one that I too was asked a long time ago. The person asking the favour was my friend Ali Kasim, then one of the paper’s editors and its subsequent EIC.

Ali wanted me to write for the Medium. I was busy with work and school and commuting, as I’m sure you are. But I did as he asked. And it changed my life.

To be clear, the favour I’m asking isn’t that you write for this newspaper or magazine— although you damn well should.

The favour is that you leave a mark at UTM. That you do something besides passing your courses. Besides getting admitted into grad school. Besides merely surviving.

See, it’s tempting to think school isn’t real— to regard it as an expensive, annoying formal- ity that you have put up with so that you can later join the real world, the one where you make real money and earn respect and end up buying a house.

But school is very real. And what you choose to do at it counts more than doing merely what you’re expected to do. So trust me when I say that if you leave a mark here and now, the immediate world around you will notice.