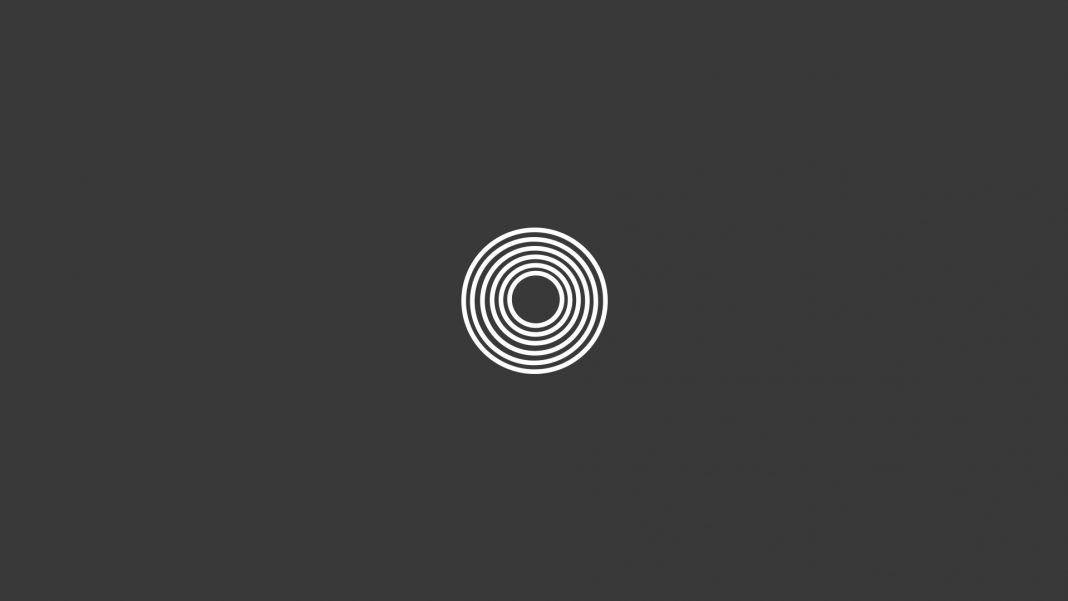 Well, that’s it. You’ve reached the end of the magazine then, congratulations!

Journalists tend to, of course, have catchy and informative—to some extent at least—headlines. However, headlines don’t tell you the story. They are never enough for you to understand what the article or story really contains. Generally speaking, aside from the articles in this magazine, as a journalist myself, here is some sincere advice: Don’t assume details of an article based on the headlines alone. From personal experience, whenever I wrote controversial topics, such as on dictatorships in the Middle East (where I’m originally from) or any other sensitive topic, I’d get random comments bashing and slandering me. But what’s funny is that those comments address points that are not even in my piece. They’d automatically assume, because of my controversial headline, that I belonged to a certain party with a certain stance. They’d also automatically assume my article was opposing one particular stance, when really, if they actually read it, gave it a chance, they’d find that I wasn’t siding with any.

Similar situations have happened at The Medium. In my experience, we received numerous comments over different articles that assume what we’re reporting on without giving the article a chance. Maybe you’ll think it’s the fault of a headline, when it’s most likely the keywords in a headline that made you decide your stance on the article itself, without properly reading it first. It’s a defensive mechanism that you release, without necessarily noticing, when you see a word that might not side with your views on a certain someone or issue. This can be called “selective exposure,” when you select what’s a pro-attitudinal message, while avoiding what’s counter-attitudinal. One of the famous effects taught in some media and politics courses is the “hostile media effect,” which is how when people with a pre-set stance on an issue read news that doesn’t support their stance, they view it as hostile to their side, and think it’s biased.

Nonetheless, my questions are: Is this really what you want? Is this how you want to understand something? Are you checking different sides, deciding for yourself what to believe exactly? Does this tendency to check the articles that side with you, give you enough right to blame the media and call them wrong for simply reporting on things you don’t believe in? These are all questions that I personally think are crucial. It’s easier to read what you agree on, but this doesn’t mean you’ll stay informed. Even if media organizations do have an agenda and particularly lean towards covering certain issues over others, it doesn’t mean their articles are biased. By the rules of journalism, journalists are obligated to present all perspectives in their articles. Judging a newspaper by its topic coverage, naming it sided and biased only because you don’t approve of their coverage, doesn’t make it fair. You don’t like it? Then you have a right not to read it. However, you don’t have a right in calling it biased or fake, because both are much bigger terms that what they seem. I’m sure that my colleague Alicia Boatto expanded well on this topic in her article a few pages back.

What I’m saying is, give a chance to inform yourself of a situation before rushing to judge it from its headline. It isn’t a joke when they say “Don’t judge a book by its cover,” just like you shouldn’t judge a story by its cover—or by its headline, for that matter. And always ask yourself, do you want to be informed more or to judge more? Because nothing would be easier than judging. Whereas, if you’re looking to be informed, you’re going to have to take your time, read through different organizations, and understand it all first, before you make up your mind and feelings towards it.

As the managing editor of The Medium this year, it has been an absolute pleasure to work with a team of wonderful, dedicated, and passionate writers who worked hard to bring this magazine to light. When we were in the early stages of whether or not to launch this magazine, we had some doubts on how it will all turn out, but we thought more about the importance of the topics it will discuss and that’s where we drew our motivation from. You may have noticed that all articles, in spite of their differences, share one thing, which is social media. Social media has not only just changes us, it was a revolution in itself. With its influence growing each day, our team felt the need to compile articles that each revolves around different aspects affected by social media, whether that’s news, social relationships, dating apps, stigmas, sports. Personally, I was able to relate to the articles in a way that resonated with me. I found something in each of them to touched me, made me think, or made me agree with.

If you’ve reached this far in my article, I’m very glad. But I’ll stop here anyway, enough with the part about the importance of reading beyond just the headline. Now, please bear with me just a bit more, as I get back to the magazine topic for my final remarks. I’d like to thank all the writers, editors, and the photographer and graphic designer involved here for their work and for coming together to bring this magazine back after over two years. I personally was very excited to read the topics each writer and editor came up with, all within the context of being informed and how we shape ourselves with that information. The amount of work I’ve witnessed the writers put in this magazine was great. The days, weeks, and months it took to agree on topics, then write, then edit, and edit, and edit some more were all incredible and memories to be made. That being said, if you’ve picked up this magazine and read the pieces, I sincerely hope you came out of it with some positivity, whether by relating to a topic, laughing, by being informed, or being challenged to try something new.