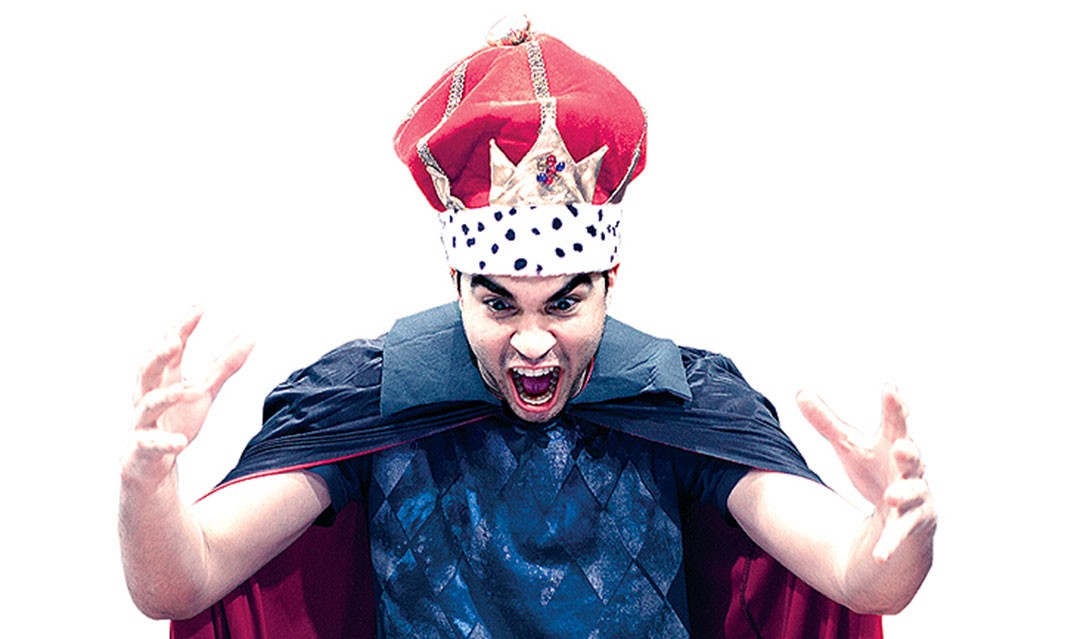 Have you got a lot to say? Do you crave a strong online presence? But are you a complete noob when it comes to social networking? There are a lot of different social media sites out there, and while they seem to be only growing in popularity, they can be intimidating if you have no idea what you’re doing. But with this how-to guide, you’ll not only have the tools to make your mark in the online community, you might even become a trending topic (more on that later!).

With almost 200 million user accounts since 2006, Twitter has definitely cemented itself as one of the leading social networking sites on the Internet. Before we get into what makes it so wonderful, you need to get familiar with the terminology.

A tweet is your voice on twitter; you can post a message or tweet of up to 140 characters, so this is where your wit and succinctness comes in. You can write a tweet in any way you like, whether it’s a spastic update on your encounter with a celebrity downtown, or a wardrobe question that you’d like answered by a fashion guru. Now, you’re not writing these tweets just so that you can admire them yourself, are you? Gaining followers—people who read your tweets by opting to “follow” you—is one of your main goals, and the easiest way to gain followers is to first follow them yourself. This might not be enough, though, as you might actually have to @ them with a comment—that is, direct a tweet at the person by writing @ and their username—and only then might the person become aware of your presence and begin to follow you as well. A great way to build your Twitter confidence is to follow your friends and reply to their tweets as practice, before you head out into the realm of the celebrity. That’s right—you can know what Justin Bieber is doing 24/7, including how his mom cancelled his cellphone plan. Where else are you going to find this kind of juicy info? Many celebs tend to limit their Twitter activity to career promotions, while some simply leave the tweeting up to their management, but a large chunk of them actually have hilarious and interesting things to say, and even take the time to tweet back to your question or comment, or at the very least retweet your tweet.

Are you getting confused yet? A retweet is exactly what it sounds like: if you come across a tweet that you just have to share with the rest of the world, you can click the “retweet” button and the tweet will appear on your followers’ timelines, even if they aren’t following the person you retweeted. A timeline is like your news feed on Facebook—I apologize if you don’t have Facebook and thus don’t know what we are talking about here, but if this is the case you’re really living in the Stone Age and you need to get out—where all of your tweets and your followers’ tweets exist in harmony, as well as all the tweets of the people you are following (remember, you can have access to someone’s tweets even if they aren’t following you as long as their tweets aren’t protected. To make your own account private, simply go to Settings and select “protect my tweets”. It doesn’t matter if these people don’t know you; in fact, many of them won’t (how many celebrity friendships have you made recently?). But the whole point of Twitter is to build your network with people around your city and the world, so that you can be instantly connected to what interests you, even if you’re a continent away. Large-scale news corporations like CNN, CEOs like Steve Jobs, and acclaimed newspapers like The New York Times are just a fraction of the presence on Twitter, and following such news sources and individuals is a very easy way to stay connected to what is going on in the world if you don’t have time to sit down and read a good, old-fashioned newspaper.

Even if you are just interested in what other people have to say on a topic, you can search a keyword and it will pull up any tweets mentioning that word. People include in their tweets what is called a hash tag, which is just # and the buzzword. Hash tags are useful if you want to sum up your tweet; for example, if you write “My cat ripped my homework into 1000 pieces and then I missed the bus”, that likely won’t come up in a search. But it will if you add #FML to the end, and it also gives your tweet a nice finishing touch. If a word or topic becomes really popular, it becomes a trending topic, and this simply means that the topic is one of the most discussed on Twitter at that particular moment.

These are just a few of the many things to be learned about Twitter, but hopefully this basic introduction has equipped you with the knowledge to make your voice heard, well within the realm of 140 characters.

All the kids are playing it

Foursquare is a location-based networking application that lets its users “check in” when they visit a particular location, for which you then receive points. Just to clarify, this is a cellphone-based service, so unfortunately you can’t take over the social media world behind your laptop in this case.

Based on your location, your phone pulls in all of your surrounding venues and locations as well as their distances from you, and you can check in at one location per day. Every time you revisit the same location, you move closer to becoming the “mayor” of that location, until someone else with more visits comes along and steals your title. Based on how frequently you check in at various locations, you are rewarded with badges based on your accomplishments, including “Crunked” for when you hit up more than four locations in one night, “Jetsetter” if your travels take you to five different airports, or “I’m on a boat!” for when you check in on the high seas.

Checking into these locations is not solely to become a fictional mayor, but you can also add “tips” to that venue in order to alert others of a good restaurant you went to, or a chic boutique you found downtown. Many companies are now jumping on the Foursquare bandwagon, such as The Wall Street Journal, Zagat, and Bravo, providing links to connect to the application, as well as tips, badges, and promotions about their products and services. In October 2010, an astronaut unlocked the “NASA Explorer” badge when he checked in at the International Space Station, so you can literally use this service anywhere in the world—and beyond.

The blogging community is your new
neighbourhood

If you know how to make and maintain a successful blog, you are well on your way to becoming social media royalty. Most of us need a little push to get there though, and Tumblr makes it incredibly simple to make your mark in the blogging world.

The first step is to select the design template for your blog. There are hundreds of styles to choose from (though many of the nicer ones are premium, and you have to shell out some cash to use them) so you will likely be able to find a look that reflects your personal style. However, Tumblr also allows you to create your own custom HTML themes, so if you have some knowledge of cascading style sheets (CSS) and XML documents, that’s another more hands-on option to creating a unique blog interface. But getting back to the basics, you can adjust the colours and banner images on pre-programmed themes to create a more personal touch. You can then post text, links, audio, and video files, and even link the latter directly from YouTube. One fantastic feature of adding photos is that you can create a photoset, in which all of your photos appear in a slideshow format. This is perfect for vacation photos, for example, as it looks a lot more organized than posting 100 individual photos one after another.

Just like Twitter, you can “follow” other users and get their posts delivered to your dashboard—again, like a news feed or home page—and you can reblog a particular entry that you’d like to share with your followers. Similarly, you can search the community or “directory” for different areas of interest, including art, sports, photography, and many others, with hundreds of interesting blogs listed in each category. Tumblr is also perhaps one of the few self-regulating social media sites, as you can have your posts automatically published through a queue; you select how many times a day and between which times you would like a post to be published, that way your blog stays consistent even if you are not able to manually post something yourself.

Tumblr is getting a lot of buzz and is slowly gaining on social media giants Facebook and Twitter, so if you’ve got Tumblr under your belt, you’ve significantly raised your social networking value, my friend.