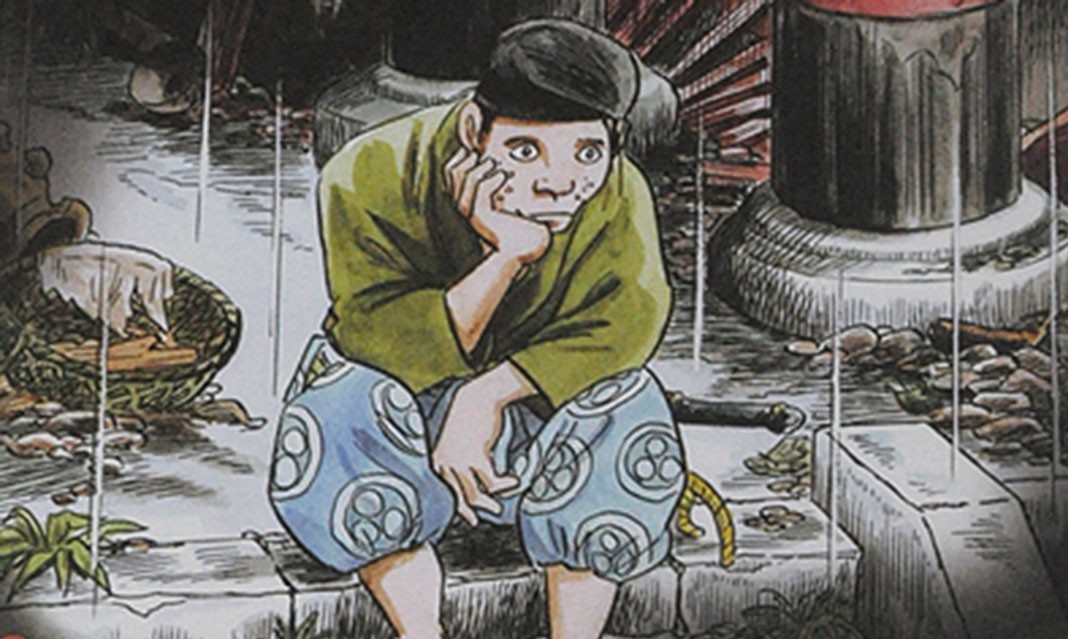 A varied reading list is vital if you want to come across great fiction or impress cute English majors. After all, you’re not going to understand the shape of world literature by reading Star Wars novels (or even by reading the Western canon). Below is a list of five great books that you’ll enjoy reading.

A Confederacy of Dunces The novel’s name comes from Jonathan Swift: “When a true genius appears in the world, you may know him by this sign, that the dunces are all in confederacy against him.”

The “genius” in this case is one Ignatius Reilly, an obese, verbose, self-aggrandizing egoist who lives with his mother in New Orleans. With the mindset of a child and the brain of a stereotypical D&D nerd, Reilly wanders the streets of New Orleans, causing trouble to friend and foe alike, bursting with flatulence and brimming with righteous indignation. The novel tells the tale of Reilly’s search for a job amidst pornography rackets, undercover police officers, and fabulous bohemian parties that intermingle in a tight, beautifully wrought plot. Whether Reilly is a true genius is up for debate, but the genius of Toole’s novel is certain. Akutagawa focused on the short story format. Perhaps the most evocative of these are the author’s autobiographical stories.  Afraid of an inherited neurological disorder and suffering from hallucinations, Akutagawa’s mental state deteriorated rapidly as he entered his 30’s. His later story, “Cogwheels” reveals his altered perceptions, and the tiny sparks in his perception that would set his world askew, while another late one, “Kappa,” viciously satirizes the society he felt so apart from. The Brothers Karamazov has been called the world’s best novel. It takes sex, murder, and courtroom drama and wraps it in a fierce debate over the existence and nature of God. The novel centers on the murdered Fyodor Karamazov, and his three sons Alexei, Ivan, and Dmitri. It looks like Dmitri was the one who killed his father: he has the motive, and he was observed at the scene. Dmitri says he didn’t do it, but all the evidence he says he has has vanished. An exploration of faith and reason follows as Alyosha and Ivan learn the truth of what has happened. A lot of us studied Oedipus Rex in high school, but reading the saga of Oedipus and his family for enjoyment rather than for a grade is an entirely different experience. The plays portray Oedipus and his family, doomed for three generations. Oedipus was the biggest man in town—a king who had it all before he realized the horror of what he had unknowingly done. Over the plays, Oedipus is torn between human law and natural law, where both decisions are right and both will destroy him. Sophocles knows how to screw his characters over; don’t let them suffer in vain by not reading about them.

The Epic of Gilgamesh Gilgamesh is the king of Uruk, the greatest city in the world. He’s two-thirds god and still ALL MAN in big, capital, muscular letters. The people of Uruk can’t keep up with his demands though—how can you please someone like that? So the gods create Enkidu the wild-man to be Gilgamesh’s friend.

With their equal strength and drive, the two become like brothers and, as Arthur Brown puts it, they learn to be human from each other. Gilgamesh teaches Enkidu civilization—and gives him a prostitute that he uses for weeks at a time—and Enkidu teaches Gilgamesh sympathy and kindness, something he’d been lacking as a king. It’s a heartwarming tale—until the real story begins. It involves Enkidu dying, which leaves Gilgamesh alone to ponder his own mortality and leaving his home, overcome in sorrow, to save himself from the same fate as his friend. That is, to become immortal.