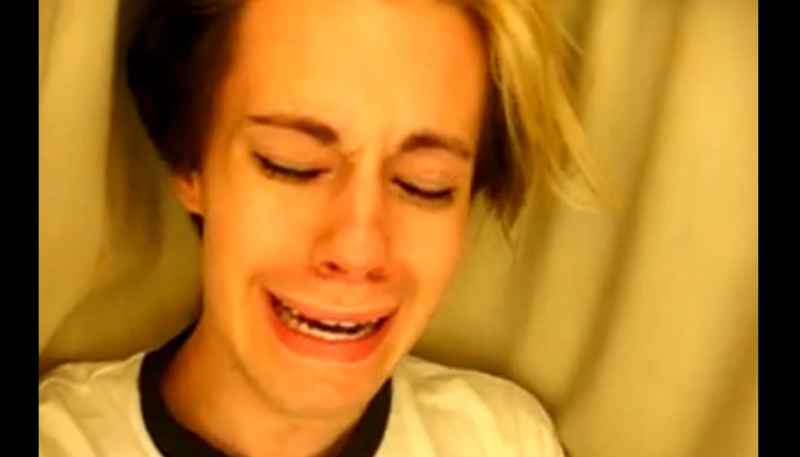 Have you ever browsed YouTube and come across a video that seemed so bizarre, so ridiculous, so disturbing, that you wondered what the author of the video was thinking? Though it’s not the only avenue to fame, YouTube has produced more than a few “celebrities”.

Two YouTubers with celebrity status are Charice Pempengo and Justin Bieber. Pempengo, after posting videos of herself singing, was named the “most talented girl in the world” by Oprah. Bieber’s mother posted videos of him singing in 2007, which led to a bidding war between Usher and Justin Timberlake (Usher won). He was signed on to Island Records in 2008.

Does this mean you have to have to know how to sing or be a heartthrob for teenage girls? Not necessarily. There are plenty of other ways to become famous on YouTube. One of those ways is through the YouTube Partner Program.

Let’s say you’ve created a successful YouTube channel. Your channel contains popular videos, produces original content, and attracts a steady stream of subscribers. Where do you go from here? YouTube allows you to upgrade your title of “regular guy or girl that posts YouTube videos” to “YouTube partner”.

The YouTube Partner Program promotes prominent YouTube users and allows them to earn money based on the popularity of their videos and the kind of audience they attract. YouTube does not disclose the full requirements to be accepted as a YouTube partner, but the basic sare as follows: you must produce regular videos that contain original content or content you have permission to use (for example, any audio and images you feature in your video). You must also have an AdSense account, by which you will earn revenue through advertisements on your YouTube channel and videos. Some online sources suggest that you also need over 2,000 subscribers, and at least 1,000 views on each video you create.

The official perks of being a partner include posting videos of unlimited length—regular YouTube users cannot post videos that exceed 15 minutes—and complete access to tools that better analyze your audience and their interests. Unofficially, there’s also the potential to earn loads of money and become famous. Popular YouTubers (ever heard of Shane Dawson or Michelle Phan?) supposedly earn six-figure sums annually through ad revenue, for example by featuring beauty products in their videos.

What’s the science behind fame? Why do talent-seeking conventions like the International Modeling and Talent Association cost upwards of $3,000 to enter—and why are people willing to pay so much for a shot at celebrity status? Why are TV shows like American Idol and America’s Got Talent successful year after year after year? Why are young YouTube partners well-liked by millions of people around the world?

In 1956, psychologists Donald Horton and R. Richard Wohl published an article on what they called the formation of “parasocial relationships” between TV show characters and their viewers. According to Horton and Wohl, watching a person or character over a period of time creates the illusion of a face-to-face relationship with them. This is one of the reasons reality TV shows average millions of viewers an episode.

Modern psychology also suggests that we project our needs on others and when we find someone that does something we’ve always wanted to do—such as become an actor, influence millions of people, or turn a passion into a career—we relate to them and feel happy watching them. This happiness, psychologist Jaak Panksepp writes, is the result of opiods, chemicals produced in the brain that produce the feeling of pleasure. Panksepp suggest that opioids are produced when we form or perceive social interactions with others. This pleasure feeling can become addictive, to the point of wanting to engage in a social activity (for example, watching a TV show or a celebrity) in order to obtain that feeling of contentment.

As for why some people are willing to do almost anything to gain recognition, adolescent psychologist David Elkind suggested that this behaviour is most common in adolescents, when the need for belonging is high. He also suggested that adolescents are more likely to believe that their chance at fame is greater than the average adult’s. And with the large number of young YouTube personalities and celebrities, it’s not hard to imagine that kind of future for yourself.

Fame isn’t for everyone. We’ve all heard complaints about the loss of privacy and the constant pressure associated with celebrity status. Maybe you’d prefer a quiet, low-key life. However, if you’re looking for a way to gain recognition, explore your talents, or form social relationships on a large scale, upload a few videos to YouTube. Surprising things can happen.