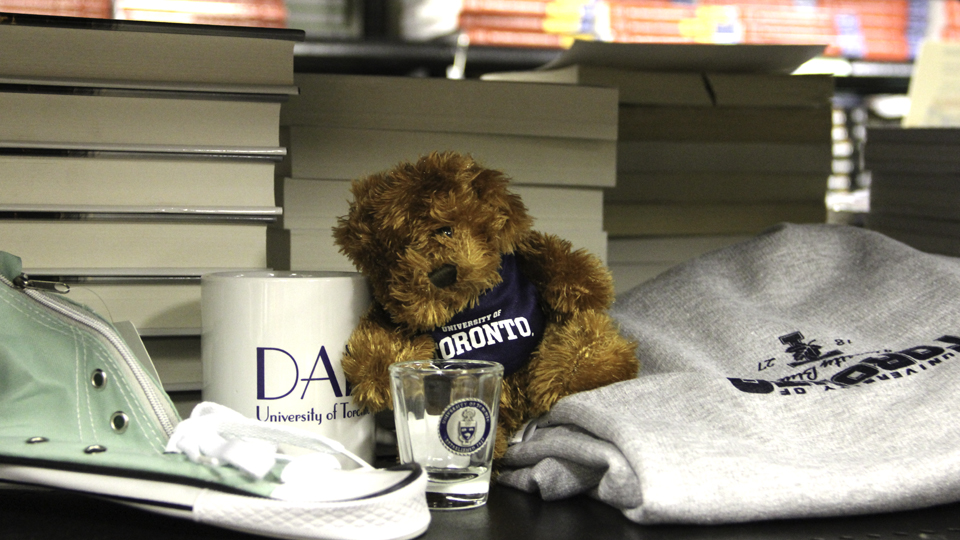 Upon walking into Staples on Tuesday, I was greeted by rushing students, pushy parents, and stressed-out staff. Each customer frantically moved through the aisles, attempting to get supplies needed for the school year.

Known to retailers as “Super Tuesday”, the day after Labour Day is the second-busiest day for many stores. Topped only by Christmas Eve, Super Tuesday means big profits. According to Walmart Canada, students will spend an average of $450 on back to school products this year.

According to a recent CTV consumer alert, most shoppers make about five visits to stores to buy the necessary products. Barring the unique requirements of some courses, stocking up on everything early is widely considered the best way to succeed.

I asked students on campus how much they spent in preparation for their first class, and discovered that upper-year university students know plenty of tricks to inexpensive back to school shopping.

“I usually do my shopping at the dollar store. I only spend about $50,” says Kayla Hamden, a fifth-year kinesiology student. “I get the supplies I need for way cheaper.”

“I spent $200 to $300 this year,” admits Priya Chopra, a fourth-year CCIT major. “I wasted a lot of money in first year. I didn’t need to buy individual notebooks for each class. By second year, I knew what I needed. What I needed was a laptop.”

Fifth-year linguistics major Michael Cristiano found that out the same way. “Buy as you go and as [you] need. I spent $200 this year, but double that in first year. I bought too many coloured pens and Post-its.”

Like many first-year students, Kaitlyn Margison spent a lot more on preparing for her first university classes. “I spent about $500 on clothes, $200 on stationery, and $1,500 on a new laptop,” she said.

Internet Retailer editor Paul Demery estimated that there was a 12% growth in student back to school spending last year. He attributes this growth to the continuing rise of online shopping. The top three back to school retailers are, in descending order from most sales, Amazon.com, Walmart, and Zappos.com, a web-only shoe and apparel unit of Amazon.

Another factor in the increase in back to school spending this year is the growing popularity of electronics as learning tools. Many lecture notes and PowerPoint slides are available online, making traditional pen-and-paper notes a less popular option. Students are now also opting to type or record classes on their own initiative. One benefit of this shift is that it contributes to better savings in the long run. As more and more students switch to online note-taking and studying, the cost of stationery per student decreases. Instead, first- and second-year students focus on one big purchase, such as a laptop or tablet, to assist them throughout their entire university career.

“I don’t think I’ll spend nearly as much as this year,” explains Margison. “I expect my laptop to last through all four years of university.”

As a fourth-year professional writing student, I know all too well the importance of frugal school shopping. I constantly fill notebooks with article ideas and interview notes. Over the years, I’ve developed my own strategy: discount products! Instead of doing a large stock-up before classes each year, I buy only the basic necessities on the first round; this year I’ve bought a single notebook, a couple of pens, and a cozy sweater. I wait until after the second week of classes, when most professors have introduced their course routines, before I shop. By this time, most stores have reduced their back to school essentials to a clearance price.