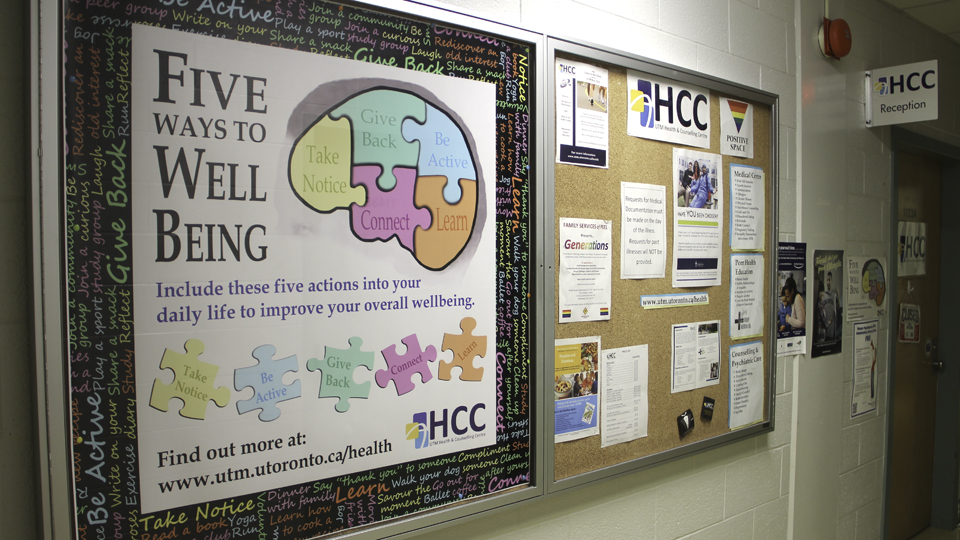 When thinking about having to visit any mental health expert, most people tend to want to run in the opposite direction. It’s a fear that has been drilled into our brains since infancy. As children, we gathered that the words “weird” and “crazy” had negative connotations and referred to some lack of ability in ourselves. In this way, we were introduced to the world of the social and individual stigmas surrounding mental illness.

Although there’s more awareness of this topic now, the majority of people would probably choose to tough it out on their own than seek professional help.

Upon leaving for university, she had high hopes that her good grades would carry her through till the end successfully.

But because of her condition, her plans quickly fell through. “I was deeply unhappy, insecure, and frightened—frightened of other people, of the future, of failure, of falling short of the punishingly high expectations that I had placed on myself,” she said. “And, possibly most of all, I was frightened of the emptiness that I felt was inside me. I was skilled at hiding all this, of course. This aura of invulnerability I had created was so complete that I had even deceived myself.”

And unfortunately, even as people get older and presumably more mature, understanding mental illness and accepting it is still difficult for some. It’s hard to understand something we aren’t experiencing ourselves, but with the constant questions and ignorance surrounding what it means to have a mental illness, those suffering from one can find it hard to speak to someone about it.

Getting over social stigmas involves educating the general public on the importance of mental health, and having no tolerance for ridicule. Squashing individual stigmas means a person must accept that they’re struggling to deal with many sometimes debilitating issues, and then being able to seek professional help to try and overcome them.

It’s very common for students to think they can manage these issues on their own, leading them to feel alone and helpless if they find they can’t. If we could get people to think about getting counselling as a viable option, it would prevent these issues from escalating.

The major facility available for mental health help on campus is the UTM Health and Counselling Centre. Their offices, located in the basement of the Davis Building, house physicians, counsellors, and, once a week, a psychiatrist. Their services include private short-term counselling, which helps students deal with problems that affect their lives and academics and offer advice on the best steps to take after the session. Private counselling means the student’s academic records and their health and wellness records are kept separate.

As for their specific treatment procedure, Madeline Keogh of the HCC says there’s no simple answer. She says that helping students is matter of learning about their situation and helping them in a way tailored to their needs. In terms of the stigma surrounding mental health, Keogh says, “We are working as a society on the stigma that surrounds mental health and mental health issues. That stigma still exits and the reasons are many and complicated.”

Jasmine Javed, a second-year UTM student, believes that mental health issues are very important, but that there’s much less stigma than there used to be. She says that people today are better informed about mental illnesses, to the point that it’s considered normal to suffer from one. She elaborated that advances in technology have allowed more people to be more aware and educated about these issues. It’s true that ignorance is a major crutch of stigma.

Most of the students we asked said they didn’t think people with these types of concerns would be bullied, especially not on campus.

“I haven’t really seen it,” says Javed. “People are more mature in university, so bullying would be less common.”

On the other hand, Keogh reports that it’s not uncommon for students to have experienced some form of shame and bullying about their mental well-being. To diffuse these issues, Keogh says, we need to look at people as people. It’s a matter of knowing that a person can have a mental health concern and still be a valuable person. Understanding this fact can help challenge the more baseless of our fears.

Needless to say, we have a long way to go before people finally accept mental illness and the need for professional help. At least the doors of the HCC are always open, not only for the health of those suffering but also for the education of those on the outside