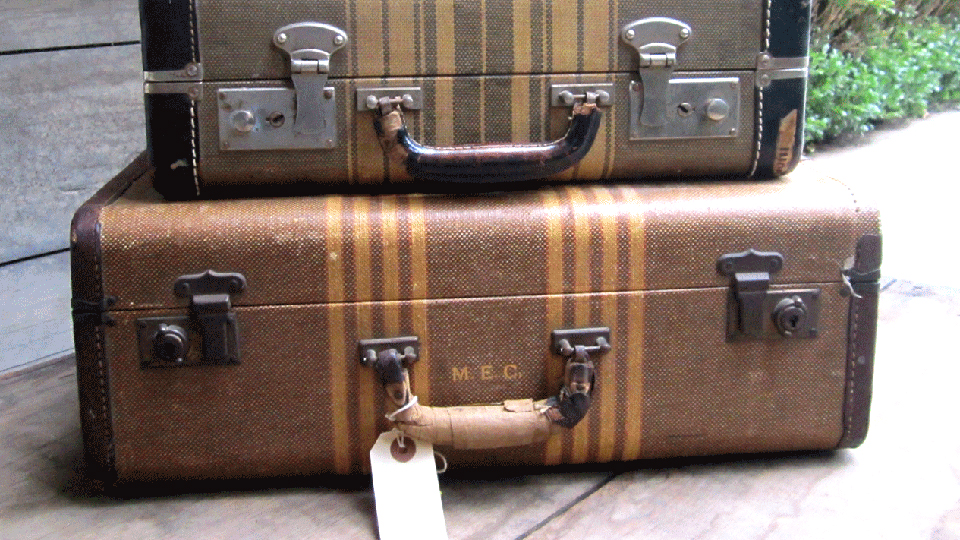 Many students dream of travelling after graduation. Free of any serious responsibilities, they make plans to explore the world before entering the workforce. But some alumni, such as 27-year-old Edward McCain, are urging young students to rethink their options.

After graduating in 2006 with a degree in political science, McCain landed a job as an English teacher in Seoul, South Korea, packed his bags, and moved to his new home. He experienced the culture, partied with the locals, and saved money.

After spending two years in Seoul, McCain decided to continue travelling and spent the next three years trekking through China, Southeast Asia, and Western Europe. “It was everything I dreamed of,” said McCain.

In 2011, McCain returned home and began searching for a job in his field. “I couldn’t find work,” he said. “I’m not going to teacher’s college. I’m not going to be a teacher. I have no experience, and no savings.” In September 2012, after a year of unemployment, he enrolled in a master’s program in international relations.

“I want to warn undergrads, but I don’t know how,” he said. “I loved travelling, but it delayed my career. I don’t know if it was worth it.”

McCain isn’t the only graduate in this situation. Student resources such as the Guide to Life After University produced by studentbeans.com and morebeans.com promote travel, but warn students against doing too much of it for budget reasons.

Maclean’s suggests students take only a single gap year. In an article they published in February of this year, they offered the pros and cons of taking that time to travel. According to Maclean’s, those who spent a year off travelling had the opportunity to gain work experience overseas and had potential jobs waiting for them when they returned.

Despite the chance of facing the same struggles McCain went through, studies have found that taking a gap year can actually increase students’ chances of finding employment when they resume their search. Maclean’s reported that the Canadian Council on Learning discovered that students who took gap years were eight percent more likely to find a job when they came home than their counterparts who did not, because they accumulate life experience in travelling (and sometimes even working while abroad) that they can mention on their résumés.

Of course, many current students remain committed to their future travel dreams despite these risks.

“I want to see Europe,” says Kaitlyn Margison, a first-year student. She points out that she will find it harder to get away once she embarks on a long-term career: “I can’t leave for months once [I’m] working. It’s impossible.”

Falynn Whyn, a third-year student, is willing to make sacrifices to recover lost time after a gap year. “I’ll do an internship or go to college if I have to,” she says.