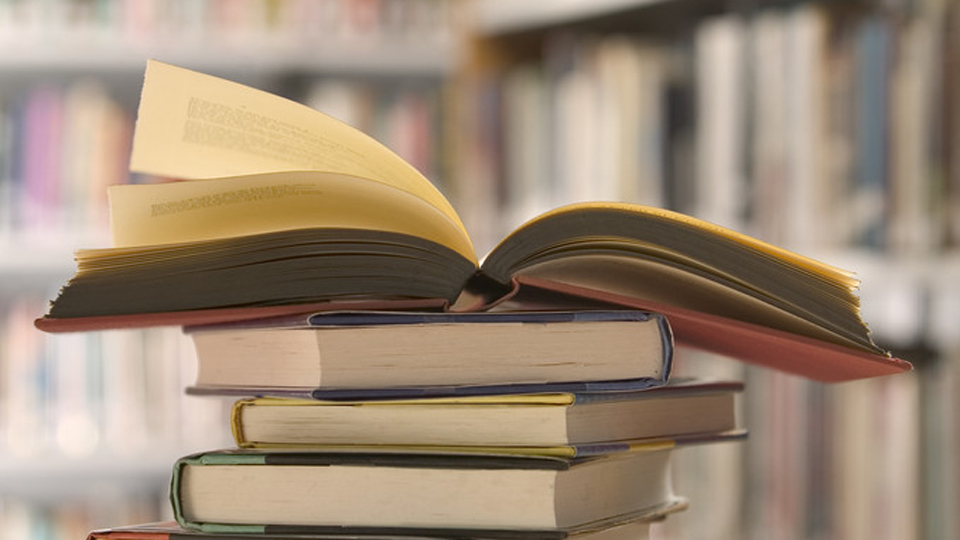 One incarnation of the popular “Lazy College Senior” meme reads, “Read pages 40‒79 for homework. Sweet, no homework.” It’s meant to be humorous, but it has some truth to it. The value of our reading assignments is often lost on many of us, especially those juggling so many things throughout the school year.

Earlier this year, U of T’s Maja Djikic, along with colleagues Keith Oatley and Mihnea C. Moldoveanu, published an article in the Creativity Research Journal. An experiment with 100 participants from U of T found that readers of fiction are more open-minded—they have less of a “need to reach a quick conclusion […] and an aversion to ambiguity”. (English students might be pleased to know that they compare favourably to readers of non-fiction.) More generally, several studies have demonstrated the benefits of reading, finding that reading can better our memory and verbal skills.

Even aside from the psychological benefits, professors frequently remind us about the importance of completing our reading assignments. But somehow it all still stays in the back of our minds, out of the realm of practical action.

“I would say that I very seldom complete my readings, if I even start them,” one upper-year student admits. And this response is not uncommon.

David Francis Taylor, a professor of 18th-century literature at UTM, finds that “more often than not, the class just doesn’t complete their readings, especially if it’s a long one”.
And it’s not difficult for professors to figure out when we haven’t done them.

“There are certain tell-tale signs that you see when people haven’t done the reading,” says Taylor. “I’ve found when I ask questions, there’s a wall of silence; that’s when you know very few people in the class have completed the reading.”

“There are other really obvious signs,” jokes Professor Chester Scoville, who has taught at UTM since 2004. “If someone turns in a test, and they’ve spelled the author’s name wrong, that’s usually a good sign they haven’t done the reading.”

To be fair, more often than not, students don’t have the time to finish all their readings unless school is their sole occupation.

“Among myself and classmates, there always tends to be one assigned reading that you can’t get to,” says another senior UTM student. “Often, students will have to pick one throwaway and focus on the others.”

“As long as I do most of the readings in a class and really focus on a handful of them, my grades don’t suffer,” says one student.

Another says, “If I’d read everything, I could’ve done slightly better, but I don’t think there would’ve been a drastic increase [in grades].”

But psychological shifts are also commonly blamed. Taylor attributes a significant portion of the slacking to the stunted attention spans our generation has, in popular opinion, developed as a result of the bite-size format of the social media we spend so much time using.

“The current generation is digesting a lot of information very quickly, and they’re used to digesting that information in bite-sized chunks. When they’re being asked to engage in a text where more attention is needed, like a 400-page novel, they struggle,” says Taylor.

Taylor’s opinion is consistent with the results of a study carried out at the University of Georgia. A survey held among journalism students revealed that students in the program did not read newspapers, magazines, or any other print media for their information. Instead, they received their news through TV and radio.

But professors do recognize the practical obstacles. “There are lots of things students have on their plate. It’s as simple as that,” Scoville acknowledges.

Unavoidable or not, failing to do the readings can have negative consequences later.

“The world beyond university is less forgiving,” warns Taylor. “When you have a job, and someone hands you a 200-page document, and says ‘I need you to read this by Friday,’ and it’s Wednesday, there will be no one to make sure you do it. If you don’t do that reading, then you won’t be doing your job.”

“You need to put your work in,” he adds. “In a math course, you need to complete a series of equations; in an English course, reading those 60 pages is an absolute requirement. Some of that is about self-discipline and maturity.”

In some disciplines, you can find professors who answer the inevitable first-class question, “Do we really need to buy the textbook or are lecture slides enough?” with a hesitant, “Well…” Other professors, particularly in English, spend a few minutes at the beginning of every new class stressing the importance of reading. In the end, though, repetition will never go as far as changing tactics.

“One of the best ways to complete the readings is to slow down a bit,” Scoville advises. “There are better ways to read than to try and plow through in a big hurry. […] It’s often a good idea to flip through, read some bits here and there, then go back and start reading with attentiveness.”

Having a professor who expects you to read 80 pages before next class can be stressful. Of course, the stress of attempting to read those pages the day before the exam is much worse. In the end, there are stronger motivations besides grades or even moralizing about really learning something in a course. Preparing ourselves now is the only way to be ready for the challenges we’ll face. Look at it this way: once we’re stuck reading reports in our 9‒5 jobs, Huck Finn will seem like a cakewalk.