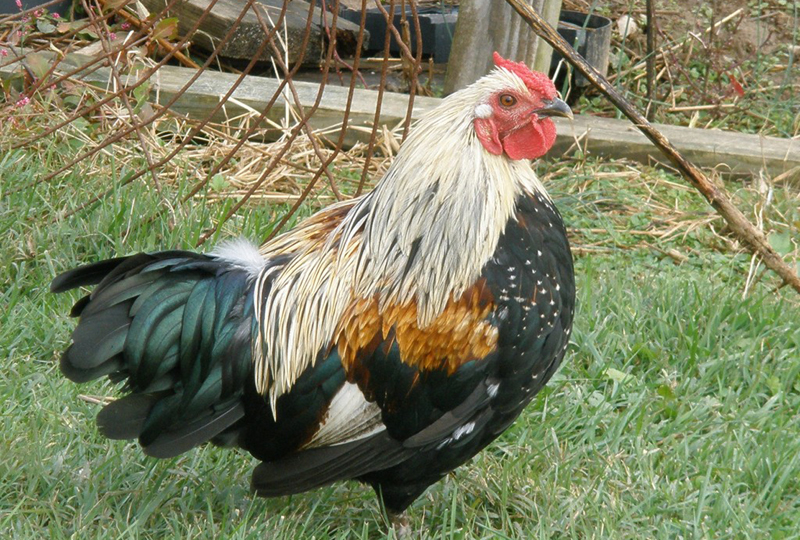 Food is a huge part of our economy and one of the most important parts of our lives. Nowadays, consumers can afford food at low prices, and get it fast. Microwavable foods and five-minute cooked meals are enabling consumers to manage the other most important factor in our society: time. I understand that it is a relief to get cooking out of the way because of all our busy schedules, but is there a cost in terms of the quality of the food in your body?

Most people who buy food at supermarkets for quick meals don’t have the time to ask the simplest question: where does our food come from? The people who did ask this question are the people in the Local Food Movement.

Protests began in 1989 against fast food chains and continued to reach out to the government to protect the local food, and the culture and traditions in Italy. The cities that started this movement were known as “slow cities”. In 1999, the movement inspired the concept of Cittaslow. Any country or city involved in the Slow Food Movement is referred to as a Cittaslow, which means it is part of an international network of countries involved in the movement.

The Slow Food Movement has spread from Italy to other countries. Its goal remains to halt the control of the industry on food supply and to spread awareness and raise money for the struggling farmers that have to cope with the low prices of global and local corporations. The movement also aims to create a stronger sense of local community, in which members are knowledgeable about who the farmers and producers are, and in which there is a sense of unity within the community. The movement is more than just about local food: it’s about being eco-friendly, protecting our greens, and producing less pollution.

Sustainable agriculture, however, is the key. People don’t just want to able to afford and consume food; they want to be able to have food for generations ahead, and to make food safer to eat.

Canada is one of 153 countries that have joined the Slow Food Movement. Both federal and provincial governments support this cause in Canada, and the same goes for other countries involved as well. There are endless blogs, videos, and websites online that discuss this cause in depth and explain why people are continuously joining and becoming loyally involved. Activists in this cause are extremely concerned about our food intake and our health. It’s actually inspiring to see how people have chosen to ignore the centralized food industry and have become part of the solution; they’re helping the farming industry, themselves, their environment, and their community.

So where does our food come from?

Canada’s agricultural industry practices factory farming. Factory farming typically places a larger number of animals in cages. The cages have no room to move, and some animals, like chickens, have parts removed to create more space. These conditions allow disease and sickness to spread among these animals, which in return causes our food to be liable to disease and extremely unhealthy.

Local food communities are spreading worldwide and the movement is growing here in Ontario. There are a number of farmers’ markets that are spread around the country. They bring fresh fruits, vegetables, seeds, meat, etc. Other markets allow customers to order online and have food delivered. Some people have cut out external growers entirely, opting to grow their own food instead.

Other projects like Slow Money do the fundraising side of this cause. Slow Money’s aim to is obtain one million people to donate 1% of their income to farmers in their local food farms and slowly over time make a huge difference in our local food supplies. You can be one of the people who make a difference in your and your family’s health and helps your community.