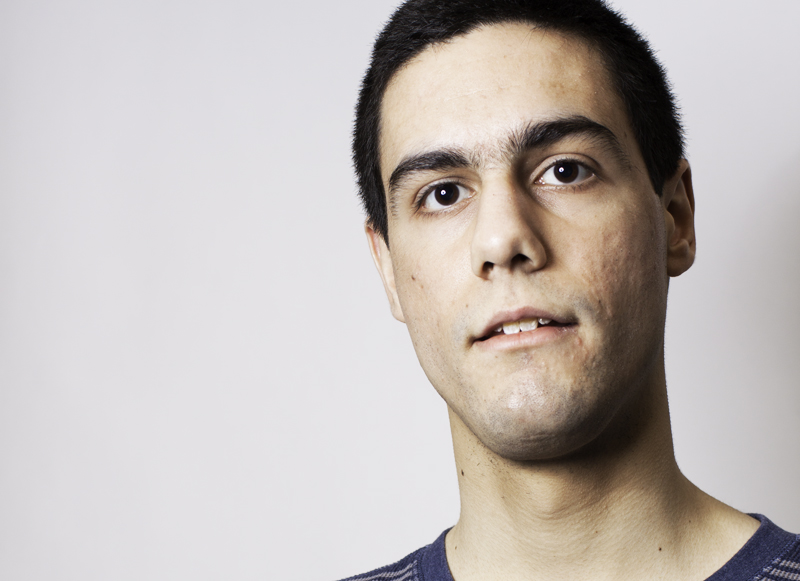 The world is ruined from a forgotten apocalypse. A single city shines in the wreckage, and only a single man sees anything wrong with it.

So opens Jeffrey Minucci’s novel, Fire and Steel, published by American Book Publishing and set to release on May 14 in the Barnes & Noble chain and through various online retailers. Minucci, a UTM student studying political science and history, is eager for the release of his first novel.

When asked how he felt about his future publication, Minucci replied, “More nervous than anything else.  While I’m excited at this great opportunity, I know that marketing for an unknown first-time author can be very difficult.”

Fire and Steel takes readers to a dystopia after an unnamed cataclysm destroys most of human civilization.  One prosperous city remains, but none of the citizens can remember the event that nearly destroyed them all.  Rumours of tribes outside the city, as well as a subplot tracing the origin of the disaster, drive the book forward.

Minucci started writing at 19, occasionally pausing for school. He queried Fire and Steel to a number of agents, but none were willing to review the full manuscript. “I’m so grateful that someone finally took it,” he says. “It’s really hard to break into the publishing world, to convince agents and publishers that you’re worth taking a look at.”

Minucci’s take on writing is to have a backup plan. “My personal advice would be: you should try, but you should be realistic. It’s really tough to make a living in the industry, and I have no illusions.” He plans to start law school next year.

In the world of publishing, Minucci’s biggest concern with the industry is its tight-knit nature.  Lower book sales and a skeptical community have made it hard for new talent to break in. While Minucci hopes for the best, I think we could all make things better by simply reviving the industry and buying more books.

Fire and Steel, for instance.