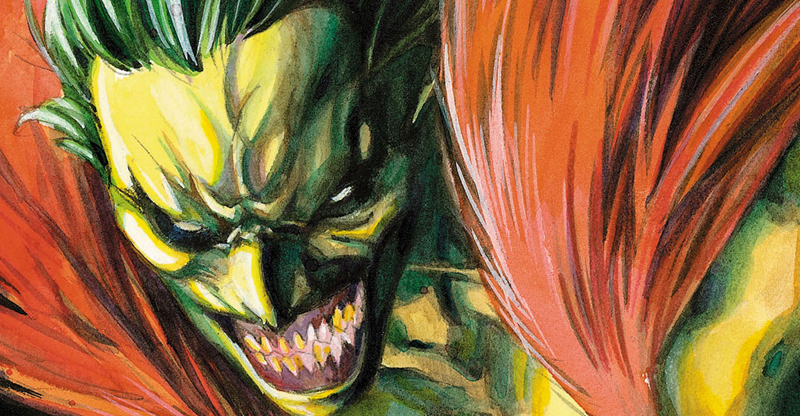 We’ve all seen him. That guy who sits in the corner, staring at a girl, practically drooling. It’s not a coincidence that he’s in the library when she is, or in line for coffee at the same place, or sitting right behind her in class. This guy is a complete creeper. If that guy is you, just know that she’s not getting interested from always seeing you around. She is, most likely, getting freaked out by your constant presence and staring, and will definitely say no whenever you finally get up the courage to ask her out. (And don’t try going through her friends to get to her—they’re just as creeped out.)

The solution to this, guys, is obvious: don’t creep. Don’t memorize a girl’s schedule so you can show up wherever she is, just to lose the guts to talk to her and settle down to watch instead. Don’t add her on Facebook and stalk her profile every minute of your spare time. Don’t track down her phone number just to send mysterious texts and do the whole call-and-hang-up high school thing. Just don’t do it, all right? Okay. Moving on.

So if those are all your usual techniques (and you’re probably still single), here’s what you should be doing. You see a girl and you probably think she’s hot, so that’s initially why you want to talk to her. That’s okay, as long as you actually want to get to know her, too.

Doing this is simple enough. Talk to her. It can be hard to go up to a total stranger and say hello, but if you really want to get to know this girl, you need to man up and get out of your comfort zone. If she’s in one of your classes, sit next to her and start up a conversation about the class, such as, “This prof is pretty tough, huh?” or “That last exam was killer! How’d you do?” It’s always easier to start with a topic that you can both discuss rather than asking her out before even saying your name. If she responds and engages in conversation, you’re doing pretty well. Slip in your name at some point and ask hers, along with other information. But if she glances at you but then looks away after that first line, you probably don’t have a chance with her. Don’t get too upset—that just means she doesn’t deserve you! (Ahem.)

If you’re in line for coffee and you see a girl in front of you who looks interesting, maybe comment on the length of the line or the service. Then ease into the conversation by asking what her favorite drink is (possibly leading into you buying it for her when you get to the register) and then get to her name, your name, and all that jazz. Plan the first few things you want to say to her before getting her attention. This way, if she’s shy or not adding to the conversation, you can keep it going for a while. Then again, if she’s not adding much, she might not be interested.

Well, good luck to all you guys out there going after a girl. Be yourself (or the best version of yourself that you can be) and you should be fine. If all you want to do is stare, well, that’s what magazines and the Internet are for. Leave the real girls alone, you creeper.