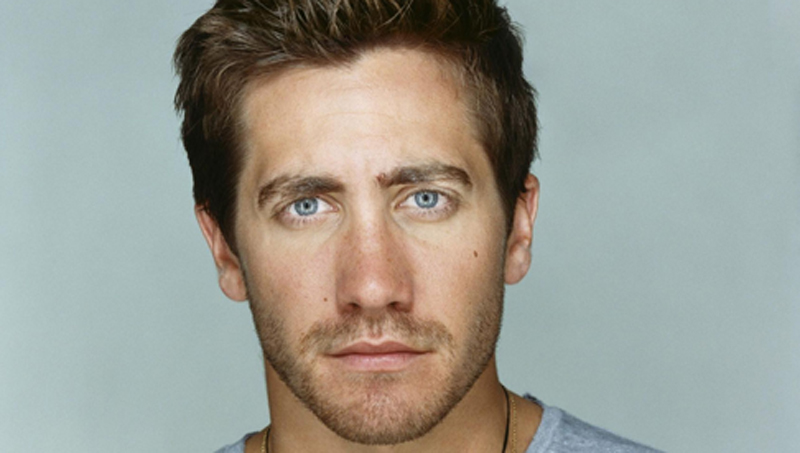 Lisa fixes her hair, powders her nose, and checks her lipstick. She steps into the speed dating room and glances at the men she’s about to meet. She hopes to land a rich doctor or businessman with a mansion and a yacht. Bill, across the room, hopes to land a babe with big eyes and great cleavage.

For decades, men and women have generally accepted that men are primarily attracted to women with good looks while women prefer men with power. This traditional view of human mate preferences stems from evolution. But Dr. Paul Eastwick and Dr. Eli Finkel of Northwestern University in Illinois believe otherwise.

Many UTM classes cover explanations of the evolutionary concept. A male human would want an attractive female because this would indicate a female’s good health and fertility to secure the male’s gene pool. A female human would want a powerful male with excellent resources (today this means wealth) because this would ensure proper care for her offspring.

But is this a well-supported theory or an accepted cultural belief?

Dr. Eastwich and Dr. Finkel sought to test this question in their psychological study. First, they recruited 163 undergraduate students from their university, with an average age around 20 years. Next, they gave each student an online questionnaire asking what the student would find romantically attractive in a partner.

A week later, participants attended a speed dating event organized by the scientists. Research assistants gave each participant a clipboard to keep track of which partners they did or didn’t like.

Later, participants went on a survey website where they checked off which partners they would like to see again.

But at the speed dating events, students did not follow their stated views. Instead, both males and females favoured good looks and, to a lesser extent, power and wealth.

Scientific studies dating as far back as 1945 supported the evolution argument. These studies mainly asked subjects what qualities subjects looked for in a mate using written surveys.

So why did Eastwich and Finkel see such a lack of adherence to the evolutionary “theory” in their subjects? They believe their use of an active, real-life event (in our case, speed dating) made the difference.

Past psychology studies found that people are often unable to explain why something makes them feel a certain way. For instance, when a person is asked, “Why do you find that other person attractive?” the person may not be able to use true introspection.

Instead of answering “I don’t know, I just do,” he or she may resort to a commonly-used answer that could have sufficed to explain anyone’s behaviour. If a woman is asked, she may say, “Well, women generally are known to look at a guy’s wealth or power first, so that must be why I find him attractive.” The same may apply to men.

In Eastwich and Finkel’s case, the results were taken from both a subject’s written answers and real-life actions.

Darwin’s evolutionary theory may seem to account for all the details, but the findings of Eastwich and Finkel’s study presents a possible paradigm shift. Was Lisa basing her decision on a guy’s career, and Bill on a girl’s eyes? Or is everyone really just looking for the exact same thing?