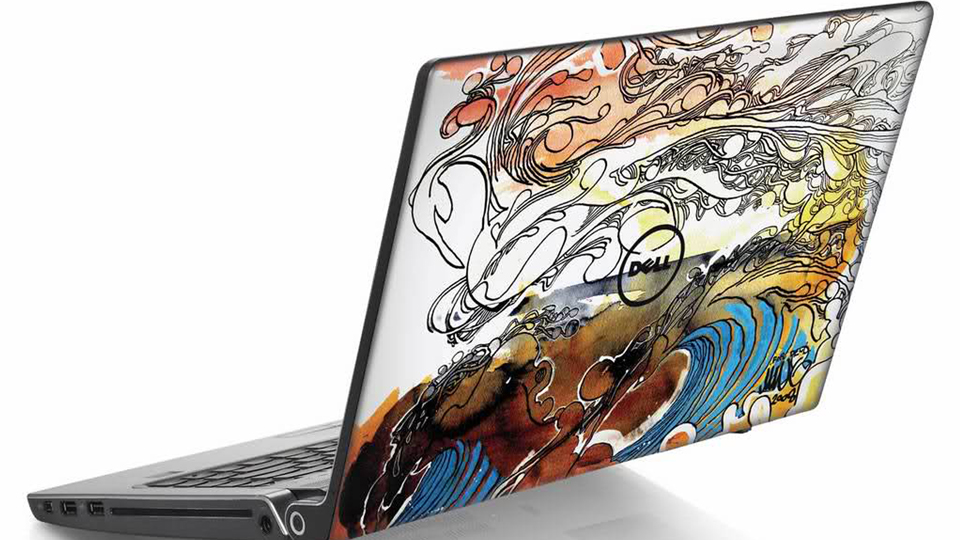 From those beloved netbooks in the library to the 15-minute computers that are a lifesaver, Dell—the company whose slogan is “the power to do more”—is breaking news in the financial world. But are they really doing more? In the largest leverage buyout deal since 2007, the company announced on February 5 that it would go private as a result of a $24.4-billion buyout.

So what is a leverage buyout? An LBO is an acquisition process by which a large portion of the purchase is financed by debt (i.e., borrowed money). For example, say Company A wants to buy Company B for $1,000. Company A borrows $800 from the bank and uses $200 of its own cash to purchase Company B. They do this in the hope that Company B will end up generating enough to pay the debt they incurred for the purchase.

In this situation, Dell has bought back its shares, mainly with the help of Michael Dell, its CEO and cofounder, and also of public firms like Microsoft and Silver Lake Management, to become a private company.

What’s the difference between a public company and private one? Private companies are companies whose shares are not offered to the general public. Public companies, on the other hand, are publicly traded on a stock exchange and anyone can buy and sell their shares—either physically at an exchange or on computer trading platforms. The owners of Dell believe that more money can be made by privatizing the company.

Dell has been one of the worst performers in the PC business, with sales dropping 11% since the third quarter of 2011. The smartphone and tablet market has grown rapidly, and forecasters predict that approximately 1.2 billion devices will be bought in 2013. With the proliferation of smartphones and tablets, Dell has been quite slow in adapting to what its customers want.

Dell’s strategy has been unlike that of any other PC manufacturer: you would never see a Dell computer at your typical big-box retailer, like Best Buy or Wal-Mart. Instead, Dell focuses on customizing and delivering PCs right to the customer’s doorstep. However, the PC market has been very tight lately, with shrinking profit margins thanks to increased competition. Even companies based outside the U.S. have entered the PC market and dominated across North America. Lenovo, a Chinese computer giant, surpassed Dell by 1.6 million units sold and has since become a threat to HP, the world’s number-one PC manufacturer.

Going back to the buyout, Microsoft’s $2-billion loan could mean more than meets the eye. Microsoft is looking to better integrate its software and hardware to create a better user experience, a strategy that has made Apple widely successful—and Dell’s computers could be the hardware Microsoft needs. On the other hand, a loan might not give Microsoft much say in Dell’s strategy, because it doesn’t technically give Microsoft a controlling interest in Dell; Dell can simply use the borrowed funds for its own ends.

The news came as a shock to the public. Dell now holds the record for the highest-priced technology buyout. But the buyout might be in the company’s best interests. Michael Dell now has time to rethink his plans to make sure Dell can secure its spot as the world’s best computer manufacturer.