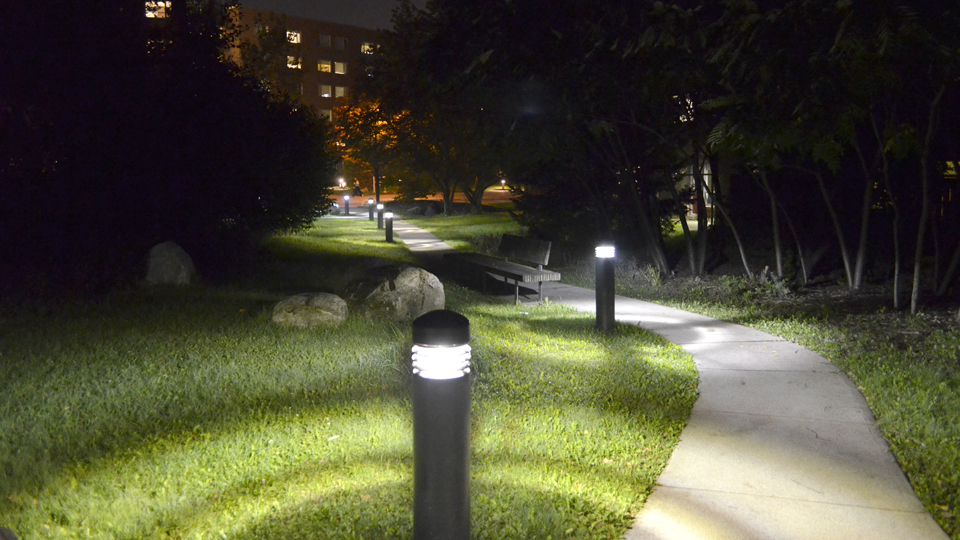 “It’s a long-standing theory that if you make a place safer for women, then it’s safer for everyone else,” said Special Constable Len Paris, the manager of the UTM Campus Police.

Campus Police’s latest initiative to protect women on campus and in the community is Camp-US, a two-year program run in collaboration with Interim Place, a Mississauga women’s shelter, to “look at all aspects of safety on campus, particularly the safety of young women”, according to Paris.

Camp-US is the result of a $200,000 grant from the Status of Women Canada, a federal organization, given to Interim Place in May 2012 as part of SWC’s efforts to prevent violence against women. “We’re going to be working with Women’s Centre and other female students to review and improve the UTM process for receiving and responding to reports from female students who disclose violence against women on or off campus,” said Paris.

Camp-US is not the only program of its kind; Campus Police also provides a number of year-round campus safety services such as WalkSafer and Work Alone. Both programs offer community members the option of walking around campus with a trained student employee or Campus Police escort at night or on days with few students on campus (such as weekends or holidays). These programs, as well as personal safety and property security tips, can be requested over phone or the Internet.

“We’re on the same crew, so when we have to walk back home late at night, we’re going to be able to walk back together. I feel way more comfortable walking with them than walking by myself,” admitted Norman.

“I live in Homestead. If I’m walking alone I’ll talk on my phone, so if someone’s following me I can just give a description of them,” added one of the students.

While the students consider UTM’s buildings safe, the area outside of them, especially at night, is a different matter. “The passage between OPH and the Academic Annex is completely dark,” said Goebel. “There’s no light. It’s terrifying.”

A lack of lighting in some areas is a frequently mentioned issue among the students. “There needs to be more lighting; there are dark patches where, even if you have a small bit of light coming from the residences, you still can’t see anything,” said Dutchak.

“In terms of the physical environment, we’re always trying to enhance the lighting on campus,” Paris responded. “There is a program to change the street lights from the old-style lighting to the new LED [lights], which give off better lighting.”

Among the safety measures that students mentioned, comments about making the emergency Campus Police number more accessible and creating safer paths between buildings, especially the ones where student traffic is hampered by construction, were emphasized and seconded by the rest of the group.

While Campus Police are actively setting up student safety education and awareness programs, Paris remarked that students may not be sufficiently interested in reading the materials distributed by officers. In the end, though, he said, the greatest importance should be placed on personal responsibility.

“While being aware of what resources are available is important, being aware of what you can do for your own safety is number one,” Paris concluded. “Think about what you can do as a student or as a citizen to enhance your safety, whether you’re walking, driving, whether you’re in your own neighbourhood or a strange location. Don’t leave your safety up to someone else.”