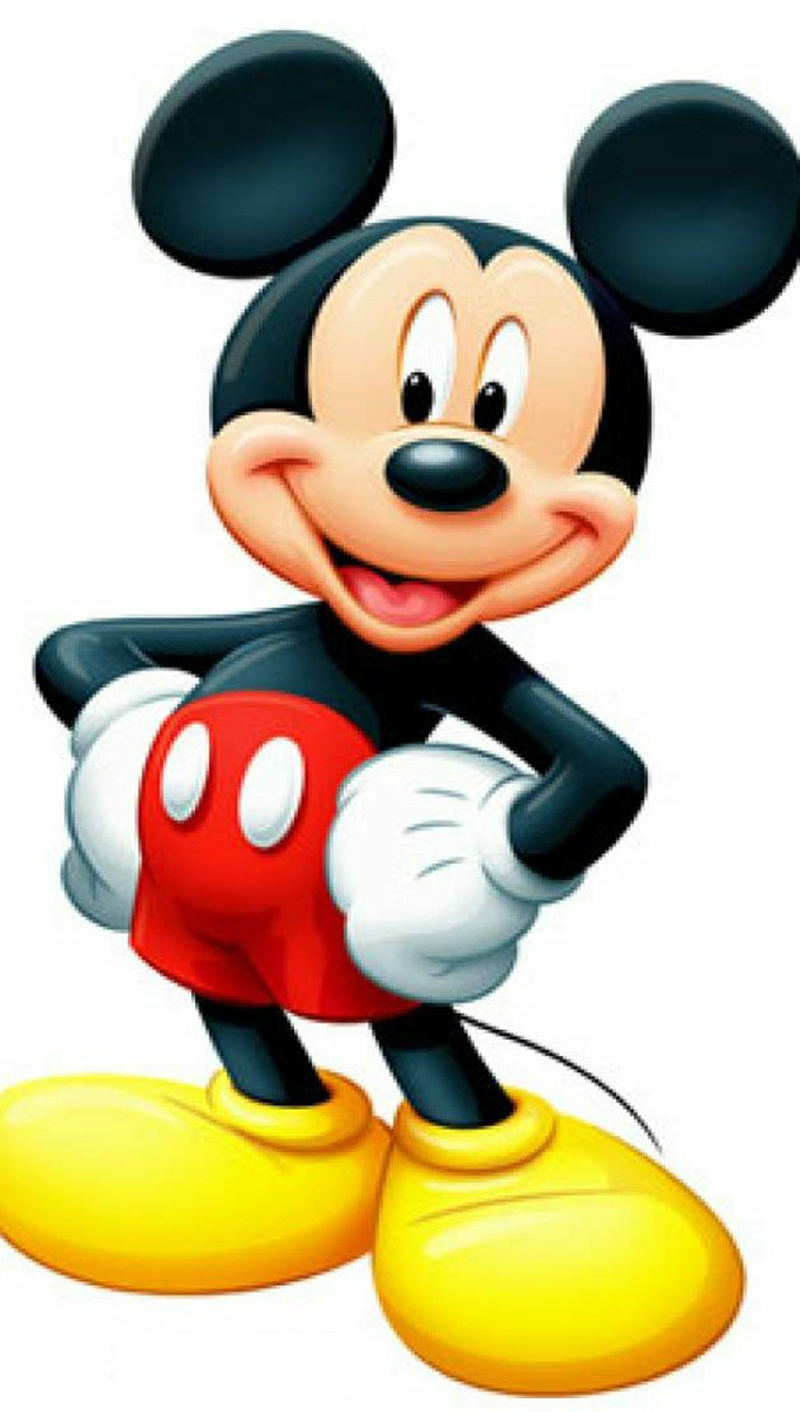 Businesses want to make you happy. Happy people, to put it bluntly, spend more and question less. There’s nothing wrong with that goal at all: it’s just sensible practice. I do wish though that Big Business could try harder to make me happy, rather than use positive writing to try and wrench my brain into contentment.

Positive writing means omitting negative phrases and sentence structures, and replacing them with positive outcomes or tones. It’s a common tool in business writing today, and part of that process known as branding—the strategy whereby businesses get consumers to trust them enough with their money. Google “positive writing” and you get find nothing but positive results: advocates insist that it motivates readers and engenders faster action. Perdue OWL’s website says of positive writing: “A positive emphasis will persuade the reader and create goodwill. In contrast, negative words may generate resistance and other unfavourable reactions.”

Perdue and other sites all offer the same guidelines on positive writing: don’t say “don’t”; instead of words like “problems”, use “challenges”; instead of phrases like “We’ll fail if we don’t work”, say “We must work to succeed.” Say what can be done instead of what cannot.

Lynn Gaertner-Johnston, a writing trainer and a blogger advocating positive writing, suggests that “Before you characterize him as stubborn, are you certain you don’t mean persistent or tenacious? And is she narrow-minded or highly focussed? Is he a loner or an independent thinker? Are her plans wildly optimistic or exciting—or both?” In other posts, she outlines quick fixes for corporate emails, praising the words “delighted”, “thank you”, and “sincerely”.

In other words, the positive writer takes normal writing and normal communication, and covers it with bubble wrap, afraid of pricking their readers on unfriendly adjectives.

Positive writing advocates like the writers at Perdue claim that positive writing will create positive emotions that benefit the recipient. However, this might be off the mark. John Cloud’s article “Yes, I suck: self-help through negative thinking” published in the July 2009 issue of Time, reveals a study from the Journal of Personality and Social Psychology. The study revealed that undeserved praise can make people feel worse. Cloud cites other studies that show, trying to make people feel good about themselves or their situation will usually end up having the opposite effect. In short: if you try to make someone happy, it won’t work.

Its actual effectiveness aside, positive writing has other flaws—and Maxis Software’s “Spore” forum showed me that firsthand.

Spore is a life-simulation game developped by Maxis, and it simulates life in a big way: the player begins the game controlling a single-celled organism, and ends with that cell’s thousands-of-years-evolved offspring traversing the depths of space. While searching through a FAQ entry on the Spore forums, I found a question that read:

“Will my civilization be able to live in trees or underwater?”

“Spore’s revolutionary in-game editor and peer-supported content will enable players to explore the surface of their own planet.”

Maybe it was just me, but I felt that the reply was verbose—it took approximately 20 words to say what one (“no”) would do. The answer seemed to pave over the question and replace it with a piece of Maxis propaganda. Worst of all, it seemed like Maxis was hiding something—and as a business, that didn’t seem like great branding. In that moment, Maxis wasn’t the fun, indie group that brought me SimEarth and SimCity when I was in grade five; they were a company trying to sell me something. A better answer might have been, “No; your species living in trees would require an additional programming layer that we’d have to spend three years perfecting. We’d rather get you the game now.” Even assuming that positive writing can deliver what it promises, it still can seem unnatural, stilted, and dishonest.

Jason Fried of Inc.com, in his article “Why is business writing so awful?” (a title Perdue writers might have a problem with), writes that “Years of language dilution by lawyers, marketers, executives, and HR departments have turned the powerful, descriptive sentence into an empty vessel optimized for buzzwords, jargon, and vapid expressions.” He argues that the practices encouraged in business writing harm the business itself, and the writers who are forced to use it.

Andre Lau, a McMaster grad, has worked in communications and marketing with small not-for-profit organizations and some larger companies. His evaluation is telling. “The style of writing in the larger corporations was usually very strict. I had to adhere to tight branding guidelines that were already long established. Also, because a large amount of the writing that I did was for recruitment purposes, it affected the voice we used in our pieces. I feel like some of the pieces we wrote were false advertising, which I do not agree with. Writing for the smaller non-profit was very different. It was a student-run program, so we were allowed more creative freedom in terms of the angles we wanted to take when putting out a story.”

In any case, positive writing doesn’t seem to be going out of fashion in the business world. However, writers in the communications field who can’t master a sugar-sweet tone, or are frustrated with the quality of writing expected of them, may have more free reign in the startup and non-profit sectors.