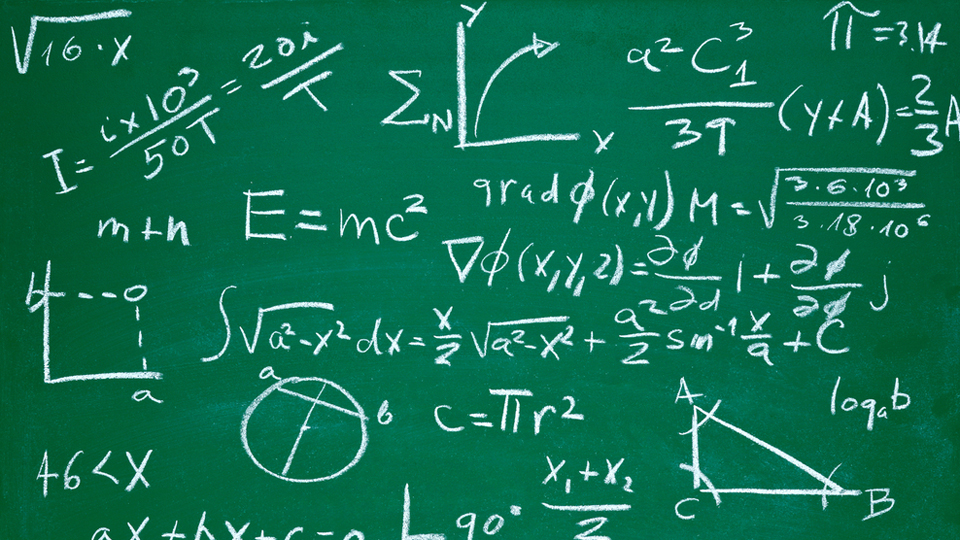 Ah yes, math, a favourite of many. When I was in grade 10, I failed my first (and last) exam. I got 7/100 in calculus. Frightened by my lack of numerical skills, I took all the tutorials that were offered. Every week we did 400 practice questions on calculus and algebra, and after taking every practice test and exam from then till grade 12, I fell in love with math. But acquiring the skills took time, and not everyone has the time for or even the access to such resources.

The Toronto Star recently published an article by Tara Walton on the decline of math skills in elementary school students. Students struggle in the classes when they’re young and once they go to high school, they wind up taking applied math. Their skills have inevitably atrophied by the time they arrive in university or college. A lack of math skills is a “sad waste of potential”, wrote Walton, adding that it closes the door to many high-paying jobs.

The numbers are pretty shocking. Walton reported that the provincial goal of B-minus to B-plus was reached by only 57% of grade six students and 67% of grade three students. She said that Ontario’s education minister, Liz Sandals, needs to attend to this problem. “Ontario needs scientists, engineers, physicists, accountants, not to mention householders who can balance the family books. Our economic health in part depends on it,” wrote Walton. The decline in scores has steepened in the past five years.

Two obstacles to math education were cited in my interviews with UTM students and friends, both related to the learning approach. One was that the allegedly growing reliance on calculators among students eliminates some much-needed practice.

The other was that the large proportion of international students on our campus have learned different conventions—differences that, although minor, can disorient a student crossing the gap.

Professor Ian Graham, who teaches second-year calculus, acknowledges that the way math is taught in schools has changed, with less emphasis placed on teaching students certain problem-solving skills and that should be focused on more.

“People are inclined to new approaches today,” he says. “There are all sorts of formulas available on the Internet today.

“These approaches may not necessarily be beneficial. I personally believe that the traditional rigorous methods of training are definitely more beneficial [for] the development of math skills.”

Several students I interviewed commented that they had observed a divergence between what was taught in class—what they felt they were expected to know—and what they were really required to know for tests or even basic comprehension of upper-year material.

It seems the onus of acquiring the missing knowledge is often placed on the student rather than the instructor who, at some earlier point in the student’s education, presented a concept improperly or dealt with a different curriculum.

Professor Ke Zhang, who teaches second-year linear algebra, holds a similar view. “University expects higher standards of freshmen coming in than what is offered in high school,” he says. Nevertheless, both professors also emphasized the differences in students’ efforts.

This last obstacle to learning may have the familiar echo of the teacher who shifts all the blame to the previous level of education, but it also clicks with Walton’s claim that students become disillusioned fairly early in their schooling with their progress in math.

She writes that to nip the problem in the bud in grade schools, “School boards need to recruit more teachers who are good at numbers. And they should provide more training for those in the system who need it.”

The problem suggests no solutions, but Walton’s obviously reasonable suggestion could be one of the most promising next steps, in addition to examining the curriculum, and ensuring that students are being properly prepared for the higher levels of math that underpin so many lucrative and necessary careers.