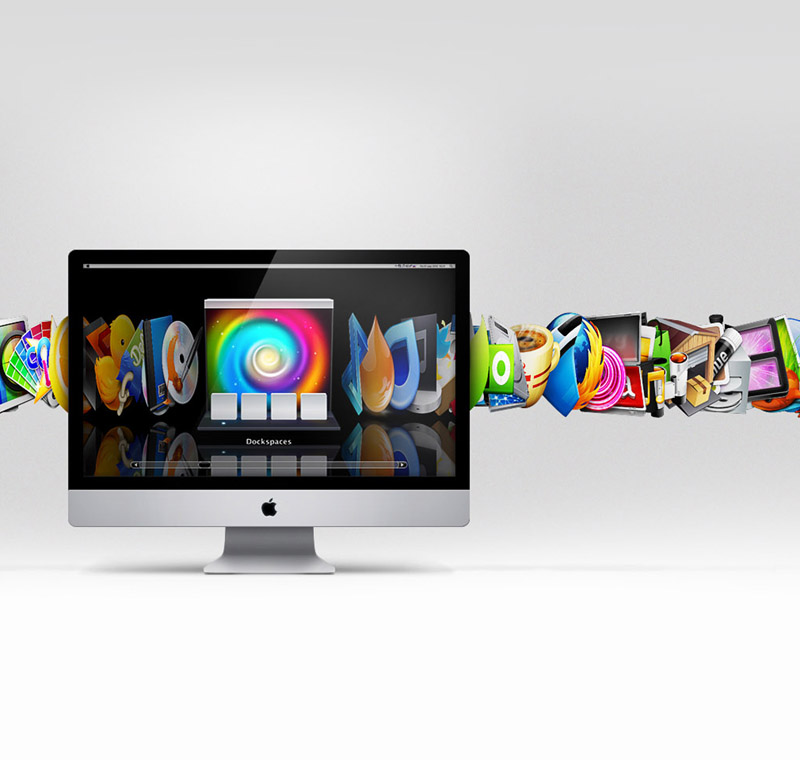 Mobile applications are one of the most public ways for programmers to get recognized and are changing the ways we interact with each other and our technology. I firmly believe that my Android phone is the predecessor to the Omni-tools of Mass Effect, and for this reason I find apps amazing.

I spoke with Holly Smith, one of the four members of the Electric Courage app team, about the app and about getting recognized in today’s market.

Smith and three other recent graduates are members of The Next 36, an entrepreneurship program that brings students from different universities together to work on projects. She and her colleagues decided to work on mobile applications for their project, and have been developing Electric Courage since December.

Electric Courage is a mobile application that helps you to meet and flirt with others in the same location. “Say you’re at a bar and you see someone you’re interested in,” Smith says. “Maybe you can’t introduce yourself at the time, so you can throw out a flirt on that location’s ‘flirt wall’ that is directed at that person.” Think Missed Connections, but with an actual chance at connection.

The app uses the FourSquare database for establishing an area’s flirt wall, but more locations may be added in the future. A heatmap feature finds the most popular flirting areas on a given night.

“We were trying to decide what the app would be, thinking of problems that an app could solve,” Smith said. One of the group members then told a story of a business conference he attended where a woman had caught his eye. He was unable to make a move in a business environment, but had Electric Courage been around, he could have thrown out a flirt.

Smith suggests that solving a problem is one of the most effective ways for getting an app recognized. Another method is differentiating: making sure that your app does something no one else does.

Aside from the technical differences, Smith also hopes to make an impact with marketing. Electric Courage is sponsored by Malibu Black, an Australian alcohol brand distributed by Corby in Canada. Piggybacking on beverage  sponsorships, Smith hopes to make inroads with various campus communities to garner appeal for Electric Courage.

Electric Courage is looking for campus ambassadors for the app, and is planning on holding events at UTM in November.