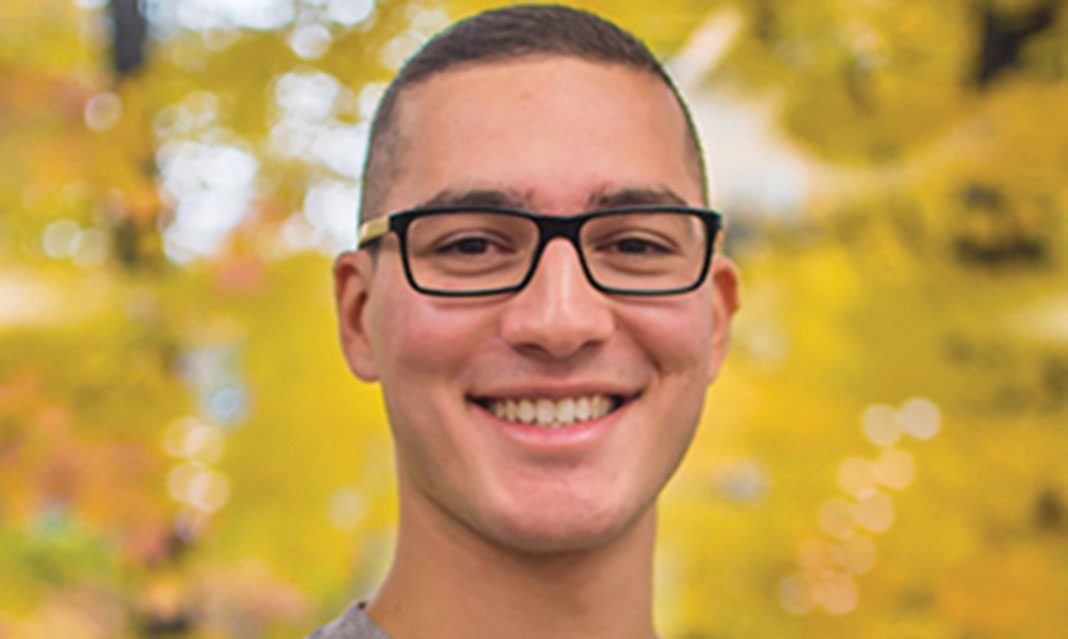 Position at The Medium: Editor in Chief

How did you get involved with The Medium?

MS: I started volunteering as a photographer when I was in first year and became the Associate Photo Editor.

Why did you decide to take on the role of EIC?

MS: I had been with The Medium for a while and felt like I was ready to take on the challenge and really encourage/spread word about campus journalism.

What do you currently study at Sheridan College?

MS: I’m currently in the Advanced Television and Film Program.

When did you become interested in film? And why?

MS: I first became interested in it when I was in grade 10, and then fully committed to it in 2nd year. I love the ability to work in a field that can tell stories, be creative, and accomplish projects that can be meaningful and impactful. Being a part of that and seeing the projects come to life is a feeling like no other.

What fictional place would you most like to visit?

If you didn’t have to sleep, how would you spend your extra time?

MS: This is so cliche, but reading and watching more films/TV Shows

What shows are you into?

MS: I just finished season 1 of The Marvelous Miss Maisel and I LOVE IT! So good.

MS: I recently worked on a short film that is about a child pursuing his dream despite being shut down, and that was a great experience.

Who is your most interesting friend?

MS: My brother. He does so many different things that don’t relate, but can do them well. He’s a genius I swear.

What are your long term career goals?

MS: To be a Director of Photography on narrative work.

What piece of advice would you give to people?

MS: Be kind, generous, and good to one another. Learn to be clear and stand up when people aren’t treating you right. Most importantly, accept failure and mistakes. Be willing to openly acknowledge your mistakes, and learn to grow from them.