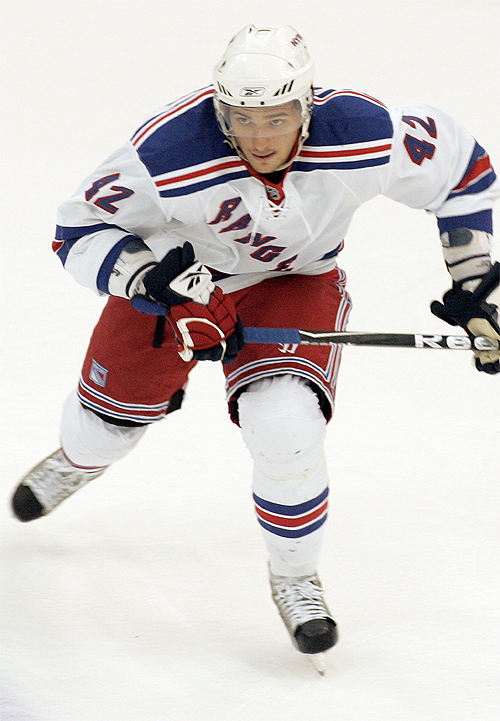 In a rule-changing event for the hockey world, the NHL proposed last week that “a lateral, back pressure or blindside hit to an opponent, where the head is targeted and or the principal point of contact is, not permitted. A violation of the above will result in a minor or major penalty and shall be reviewed for possible supplemental discipline.”

The tentative decision was announced in the wake of a general manager’s meeting that was itself prompted by a controversial decision not to suspend a player who blindsided another. On March 7, the Penguins Matt Cooke blindsided Bruins star Marc Savard, giving him a Grade II concussion and putting him off the ice for the remainder of the season and playoffs.
Cooke isn’t a first time offender. In late November, Cooke was suspended two games for a deliberate check to the head on New York Rangers forward Artem Anisimov.

Yet, to everyone’s surprise, Cooke did not receive a suspension.

“If a guy gets hurt like that with a shot to the head, there’s got to be something. Actions happen. Guys don’t mean to hurt each other, but they do. You got to pay a price for that,” said Bill Guerin, Cooke’s teammate, in an interview with CTV.

Despite the rule change, many argue that the instructions themselves are ambiguous. Who decides whether it is worthy of a major or minor penalty? What is the supplementary discipline? Suspensions? Fines?

Players and analysts around the NHL have questioned the rule due to its lack of clarity. The general managers will need to sit down again and rework this rule in the next few years.

There should be a mandatory five-minute major, an automatic two-game suspension and a set list of fines for blindside hits to the head.
If the NHL wants to rid the league of blindside headshots, only a clear rule will do so, not another vague rule in the NHL rule book. The league needs to smarten up and make a black and white rule with clear consequences to deter hits to the head. If they do not act soon, players will continue to engage in violent acts, especially come playoff time.