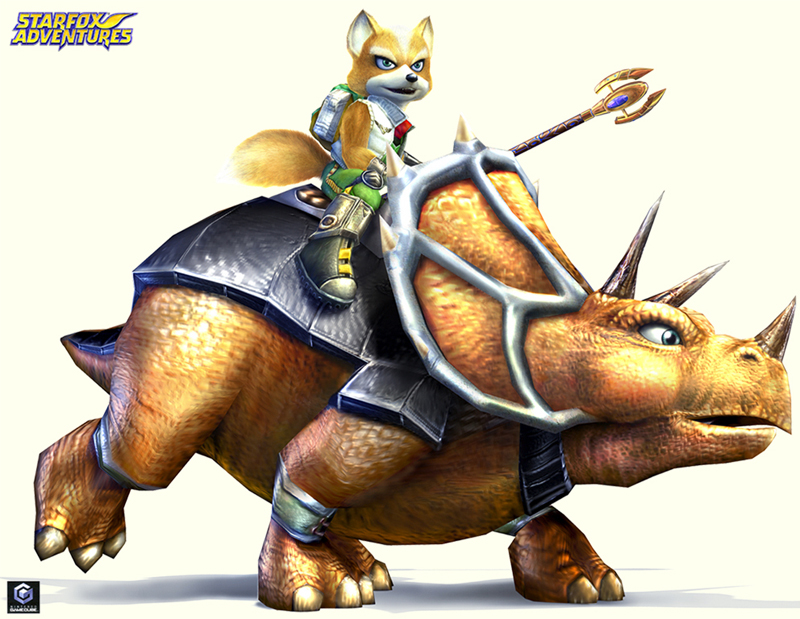 Being a science student isn’t easy. There are pre-labs, labs, lab reports, equations, mechanisms, and endless tests, assignments, and quizzes. To be honest, I couldn’t care less about electron flow, the steps of glycolysis, or the theory of relativity. If you’re tired of the old “doctor, lawyer, engineer” career options, there are many cool science careers that could make the long nights at your desk worthwhile. Here are just a few:

Robert Ballard was the first to discover the Titanic, the famous ocean liner that sunk in the Atlantic Ocean in 1912. His discovery was made possible by a small robotic submarine he helped develop while working in the navy. Ballard earned undergraduate degrees in chemistry and geology. He now works as a professor of oceanography at the University of Rhode Island.

Francis Ribochaud made Star Trek a reality when his team at CERN, the European Organization for Nuclear Research, created antimatter in 2010. CERN, an epicentre for the study of fundamental physics, holds some of the world’s largest and most complex scientific apparatuses. If you follow Ribochaud’s path and do a bachelor’s, master’s, and PhD in physics, you could work with the Large Hadron Collider (the largest and highest-energy proton accelerator in the world).

Jack Horner became one of the most famous American palaeontologists after he discovered and named Maiasaura. His discovery of the duck-billed creature provided the first evidence that dinosaurs cared for their young. Horner majored in zoology and geology, published over 100 professional papers, and wrote dinosaur stories for children. His famed expertise led him to be technical advisor for the film Jurassic Park. He was also the inspiration of lead character Dr. Alan Grant.

Screenplay writers and novelists have a competitive edge with a science degree. Understanding of the natural world can lead writers to invent believable creatures. I, Robot writer Isaac Asimov published hundreds of science fiction novels while working as a professor of biochemistry. Have you ever seen a science fiction movie and shouted, “No way! That’s not biologically possible!”? If you have, this profession might be for you.

Canada offers three types of paramedics. Primary Care Paramedics (PCPs), the entry level of paramedic practice, mainly work in ambulances and respond to 911 calls. PCPs can further specialize to become Advanced Care Paramedics, working with various medications and advanced airway management. Critical Care Paramedics do not usually respond to 911 calls. Instead, they are in charge of transporting patients between hospitals and mainly work in rotary wing aircraft. Students pursuing this field must attend specialized paramedic colleges.

Do you enjoy psychology? Do you like astronauts? Malcolm Cohen, a psychologist, works with NASA astronauts to help them deal with weightlessness in space. Cohen works with the astronauts, designs research experiments, and constantly publishes papers in scientific literature.

“Science is exciting because it is full of great people one gets to know and work with,” says Mataric. “But it is also a lot of work that is comparatively poorly paid (given how many hours scientists spend working on their discoveries), so those of us who do it have a passion for it that drives us beyond any specific payoff, simply for the quest for discovery.”