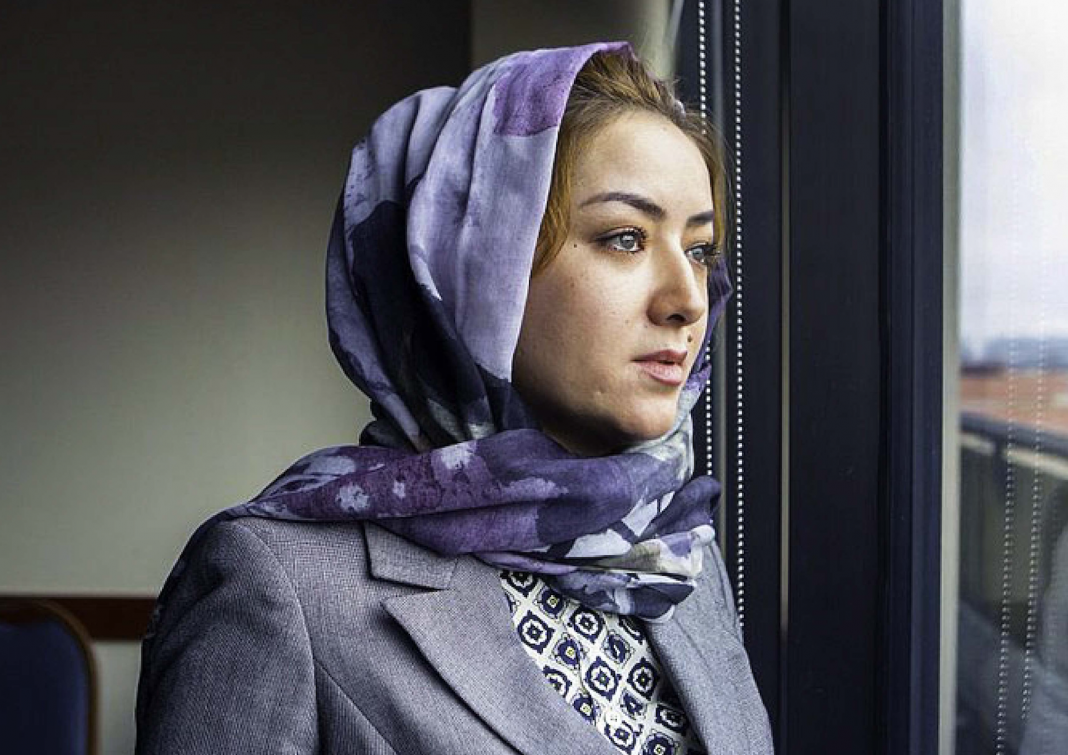 Xinjiang, a region located in northwest China, currently holds the largest concentration camp system since the Nazi regime in the early 1930s. More than one million Uighurs and other Muslim minorities are being arbitrarily detained without trial inside these high-security prison camps.

In these concentration camps, prisoners are forced to consume pork and alcohol (both restricted by Islam faith), memorize and recite Communist Party songs, do gruelling work, enroll in Mandarin language courses, and denounce themselves as Muslims. State agents believe Islam is an “ideological illness” that must be criminally prosecuted and, further, pathologically cured. As a result, detainees are also subjected to “brainwashing” exercises.

Experts have estimated that nearly three million people have disappeared into the camps, and one million are currently being held.

At first, the Chinese government denied the existence of the camps. However, after the number of reports increased in multiple media outlets, officials began to speak up. In October 2018, they described them as training centres to combat extremism and “re-education camps” where people learn job skills and are subsequently free to leave.

Moreover, China has implemented a disinformation campaign to conceal the reality of these so-called education camps. However, many leaked documents over the past three years have revealed the real horrors occurring in Xinjiang. Additionally, people who have been detained in the camps have publicized their firsthand experience, further unraveling China’s efforts at keeping the bases a secret.

One official document was leaked to the International Consortium of Investigative Journalists (ICIJ) and distributed amongst its 17 media partners. This document includes a nine-page memo outlining orders for the camps to run as high-security prisons, enforcing strict discipline, punishments, and no escapes. Further, there are repeated orders by the Chinese government to “break their lineage, break their roots, break their connections, and break their origins.”

Leaked drone footage, believed to be recorded in August 2019, shows hundreds of Uighur prisoners blindfolded and handcuffed while being transported on a train. The video shows them wearing blue and yellow uniforms, with shaven heads and covered eyes, as they sit in rows on the ground surrounded by police.

These methods of torture and dehumanization prove that Muslims in China are currently battling a genocide. The mass detention camps are designed to mentally and physically break the Uighur community with abuse, torture, rape, and death. They are also being subjected to electrocution, waterboarding, repeated beatings, stress positions, and injections of unknown substances.

These forms of torture show how China is currently engaging in the largest mass internment of an ethnic-religious minority since World War II. However, due to the public disclosure of these concentration camps across various media platforms, China allowed some detainees to leave their facilities.

Outside the concentration camps, China continues to control Uighurs as they are forced to install a spyware app that allows the government to monitor their activities. In a “pair up and become a family program,” Chinese forces are deployed and visit more than one million Uighur homes for observation. Moreover, halal food is banned in the country, women are not allowed to wear hijabs, everyone must speak Mandarin, and facial recognition systems are installed in mosques to punish whoever enters them.

Associate UTM Professor of Sociology and Canada Research Chair in Migration, Race, and Identity Neda Maghbouleh explains how this situation can be classified as a genocide.

“Globally, there is [a] consensus that the assimilation and oppression of Uighur and other Muslim minority groups in China have met the criteria of ‘cultural’ genocide for many years,” she states. “But this summer, investigations by the Associated Press and other reputable sources have established evidence of ‘demographic’ genocide—forced abortions, IUDs, and gendered violence meant to suppress Muslim minority birth rates and population growth.”

These acts include: killing, causing serious bodily or mental harm, deliberately inflicting conditions of life to bring about the group’s physical destruction, imposing measures intended to prevent births within the group, and forcibly transferring children of the group to another group. As a result, Professor Maghbouleh states, “such acts [made by China] meet the criteria for genocide as established by the United Nations Convention on Genocide.”

Although there has been an increase in reports this year addressing these Chinese detention centres, there have not been many articles discussing this cultural genocide through a sociological aspect. In an interview with The Medium, Professor Maghbouleh expands on the persecution Muslims face today. She believes that it is easy to misunderstand systemic discrimination against Muslims today as society merely observes simple patterns of prejudice, interpersonal discrimination, or street-level hate crimes.

“For a sociological perspective, we would zoom out and observe that evidence of anti-Muslim discrimination is more often found at the level of the state, in terms of acts meted out against Muslims by police and other domestic arms—some examples being surveillance, detention, and restrictive immigration policies, but also abroad, in imperialist military intervention, war, and death.”

Furthermore, it is crucial to understand why ethnic discrimination against Muslims exists and why it is so extreme in China. By bringing awareness of this discrimination, it is possible to put an end to the horrendous torture Muslims have faced for centuries.

Professor Maghbouleh states that the systematic oppression of Muslims has long existed in China. She expands, “in modern Chinese history, the state has furthered its justification of the oppression of Muslims by tapping into the frameworks and ideologies that animate global Islamophobia today—that Muslims must be handled as non-human terrorists and extremists.”

China is taking part in a cultural and demographic genocide where more than one million Muslims are dehumanized as they are tormented and brainwashed in concentration camps. This humanitarian crisis replicates the methods and beliefs executed in the Holocaust where six million European Jews were killed because of their faith and culture. The Nazi Party believed concentration camps were sanitary places to isolate Jewish “parasites.” By contrast, China believes their camps to be “re-education” treatment centres to cure patients and “clean the virus from their brain.” Yet the intention remains the same: to eliminate a minority group.