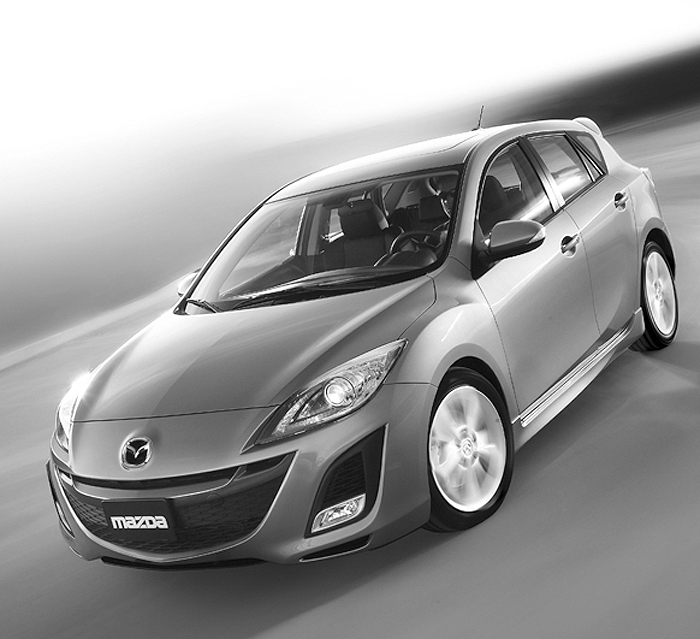 UTM likes to think of itself as a green campus. Its Grow Smart, Grown Green initiative has surely helped advance this belief, but the fact remains that UTM is not that well situated for walking or biking. Public transit options don’t fare much better: despite the U-Pass, which grants full-time students unrestricted access to Mississauga’s transit system, taking the bus on campus can be the stuff of night- mares, as the lines up stretching along the bus stop attest. Add the construction sites bursting over the city to classes and appointments
that require auto-nomous trans- portation (pun intended), and stu- dents will frequently find that a car can be their best friend.
But which one is optimal for stu- dents? The answer depends on the student. Those looking to upgrade their vehicle or to keep a budget- friendly model in mind for the future need not look any further than the three listed below.
While this list is by no means exhaustive, hopefully this article has provided students with some ideas for their future transport decisions — or at least equip them with the right questions to ask.

Although the Mazda 3 has been redesigned for 2010, it still retains all the features, including that certain cool factor, that made the first generation such a success. Available as either a four-door sedan or four- door hatchback known as the sport, the new Mazda’s styling might take a little getting used to. The interior, however, feels like it belongs in a much larger, more expensive vehicle. Including all the modern amenities one can expect to find in a modern vehicle, such as MP3 capability and a split folding rear seat, the Mazda 3 also offers high-end options such as heated leather and DVD navigation.
As for passenger safety, the Mazda 3 comes standard with side and cur- tain air bags. On the road, its perfor- mance is a notch above the competi- tion, with notably peppy accelera- tion and tight, responsive handling. Prices start at $15,995 for the sedan model a great value for students.
Both available engines produce economical fuel mileage. These fig- ures, however, are not quite as effi- cient as some of the competitors.

The Ford Focus: fun and frugal

Students may be surprised to find this car in this article. But Ford has in recent years placed great effort into redesigning their car interiors. The new Focus is no exception. It is also the cheapest car mentioned here by far — even the fully loaded model sells for thousands less than it competitors high end trim mod- els.
The interior is comfortable, well designed and uses nicely finished materials. The placement of the controls can take a little getting used to, but this doesnt distract from the overall quality of the inte- rior. It also possesses a sync
option — a voice-activated system with connections for cell phones and MP3 players — not yet available in the Mazda or Matrix.
The Focus also distances itself in the competition with its sporty two- door version, a great option for stu- dents who prefer style over space. The two-door version offers a sports car look at an economy car price. Unfortunately, at such a low price some sacrifices have to be made. The Focus has less standard equipment than the Mazda or the Matrix. This equipment, however, can be added onto the Focus rela- tively inexpensively.

The Toyota Matrix: rugged and reliable

The Toyota Matrix shares a lot of mechanical components with the Corolla, a car known for its reliabili- ty and longevity. The Matrix offers everything one would expect from Toyota — a well-backed warrantee and standard safety features like side and curtain air bags — combined in an exciting package.
The new Matrix has a sporty European hatchback look and a sim- ple, eye-pleasing interior with easy- to-use controls. Weather-wary Canadian drivers will note the Matrix’s all-wheel drive feature, which separates it from many of its competitors.
The base Matrix comes with the 1.8-litre four-cylinder engine used in the Corolla for over a decade. A 2.4- litre engine is another option; while this engine uses a little more fuel, it does feel satisfyingly powerful.