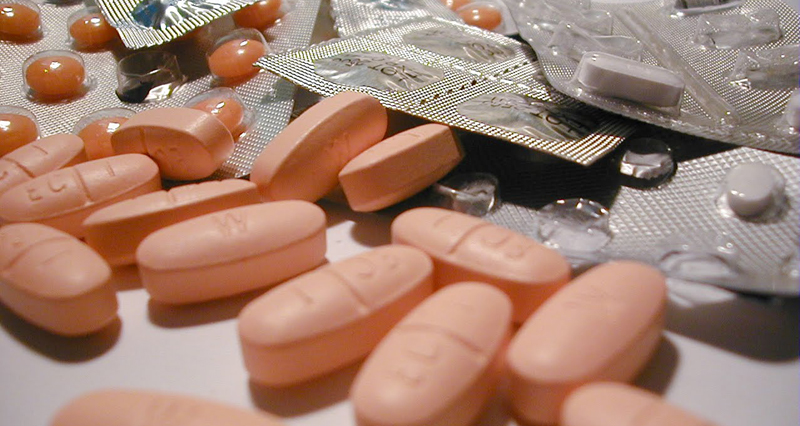 When it comes to dating, men find women confusing. What does she find attractive in a man? What are the dos and don’ts of flirting with her? Will she prefer someone handsome or someone rich? Women like to think they know exactly what they look for and that they are in complete control of their “mate choice”.

But science continuously brings its best shot at objectivity to the dating world, where, recent findings suggest, women are subconsciously governed by their evolutionary traits.

Every human being has their own set of major histocompatibility complex genes, or MHC genes, which play a role in the functioning of the immune system. The more different the genes between a man and a woman, the less likely that harmful recessive genes will pair up in their future children.

Previous studies, like the “wet t-shirt study”, have shown that a person’s scent can give clues about their genetic makeup. When women smelled men’s used clothing, they reported attraction to the smell of the men who had a different genetic makeup from their own.

So where does the pregnancy pill come in?

Birth control pills trick the female body into thinking she’s already pregnant. This plays with her hormones, and may play a role in her attraction to certain men.

When scientists studied female attraction to men while these women were either on or off the pregnancy pill, they found differences in women’s attraction to men. Women on the pill were more attracted to men with similar genes to their own, which would seem to clash with our understanding of the role of sex and reproduction in evolution. When off the pill, women went back to being attracted to men with dissimilar genes.

Psychologist Craig Roberts from the University of Liverpool, who co-authored the study, suggests that women with the hormones of pregnancy naturally want to be near relatives who will help nurture her offspring. This could explain why she favours genetically similar men. And when she isn’t taking the pill and her body isn’t convinced it’s pregnant, she is once again in search of a mate.

Some scientists have further suggested that the pill could lead to relationship troubles if a woman is on the pill while finding and dating her boyfriend. If she marries him and he’s genetically similar to her, this not only poses a threat to her future children’s health; when she is off the pill, his genetic similarity could also cause her to be less sexually satisfied by him.

A separate study by Roberts surveyed 2,500 mothers on their attraction to their husband. Women who had been on the pill when they met their husbands rated them as less attractive and less sexually  adventurous than women who hadn’t been on the pill. Roberts and colleagues say that since women on the pill are attracted to genetically similar men, the pill might also interfere with a woman’s sexual chemistry.

These conclusions have  created controversy among readers and scientists. Some argue that  a pair of studies, mainly relying on the fairly subjective self-reporting technique, cannot yet argue a clear link between birth control and sexual attraction. Many also feel that the scientists jumped to their  conclusions too quickly and too sensationally in suggesting that a marriage’s chance of success hinges on the use of the pregnancy pill.

Readers argue that personality should also be considered, because it’s another factor in attraction. Women take the pregnancy pill may not have the “risk-taker” personality of the women are sexually active yet  choose to forgo the pill.