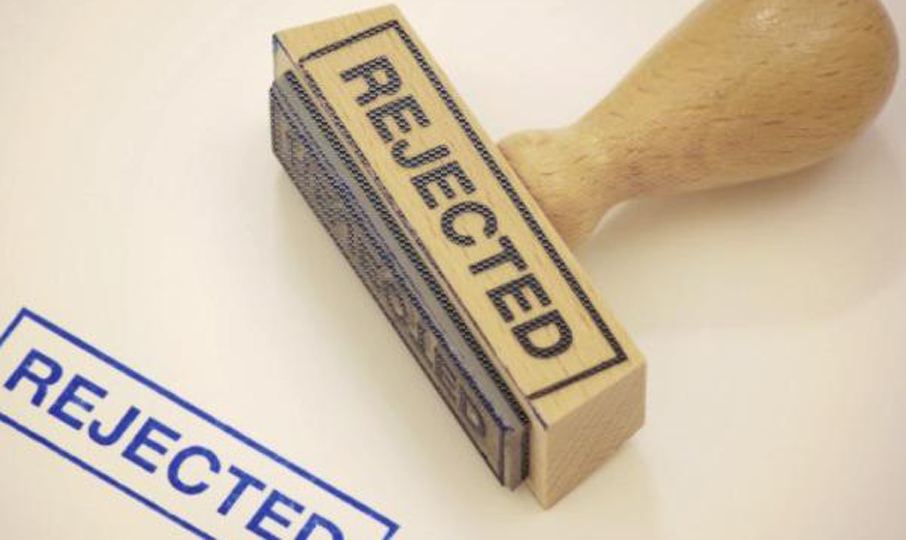 This past Wednesday, I attempted to set up an interview with the slate running for next year’s UTMSU executive team, UTM Connect. I approached Raymond Noronha, who is running for the position of president, and was told that his team would be able to meet me on Thursday morning for an interview.

On Thursday morning, two hours before the interview, I called Raymond to ask him to confirm. He informed me that because three of the candidates on his team, including himself, have class during that hour, we would be unable to hold the interview.

When the time for the interview arrived, I met Raymond and his team in the boardroom of the Student Centre. After we’d sat down, I asked Nausheen Adam my first three questions and she responded. Then I asked my fourth question: “You say you want to lobby to improve the amount of services offered at the infobooth. What services would you implement?”

I told Raymond that I’d been unaware that questions needed to be approved by the CRO. I asked if we could proceed with the interview anyway; I’d send the questions to the CRO, and if my questions weren’t approved, then I wouldn’t use their responses for my article. Raymond said they could not answer anything that hadn’t been approved by the CRO.

I told Raymond that I needed his team to answer my questions because my article on the elections was due before Sunday. It would be in the last print issue of The Medium for the year, and their voices were a crucial part of the article.

Raymond said that his team would respond to my questions by midnight, after they’d been approved.

A couple of hours after midnight, Raymond sent me a question: “Larissa, sorry, I just got home from an event. Do you still need the responses or are we just going to wait for the all-candidates debate?” I reiterated that the questions needed to be be answered by tomorrow night at the very latest so they could appear in the issue.

I finally received their answers the next afternoon, after a long few days of anxiety over whether or not I would actually have any of their answers for the article.

All of my questions were germane to the elections, so I have trouble understanding why the slate wasn’t able to answer them, and I truly hope this doesn’t happen again in the future.