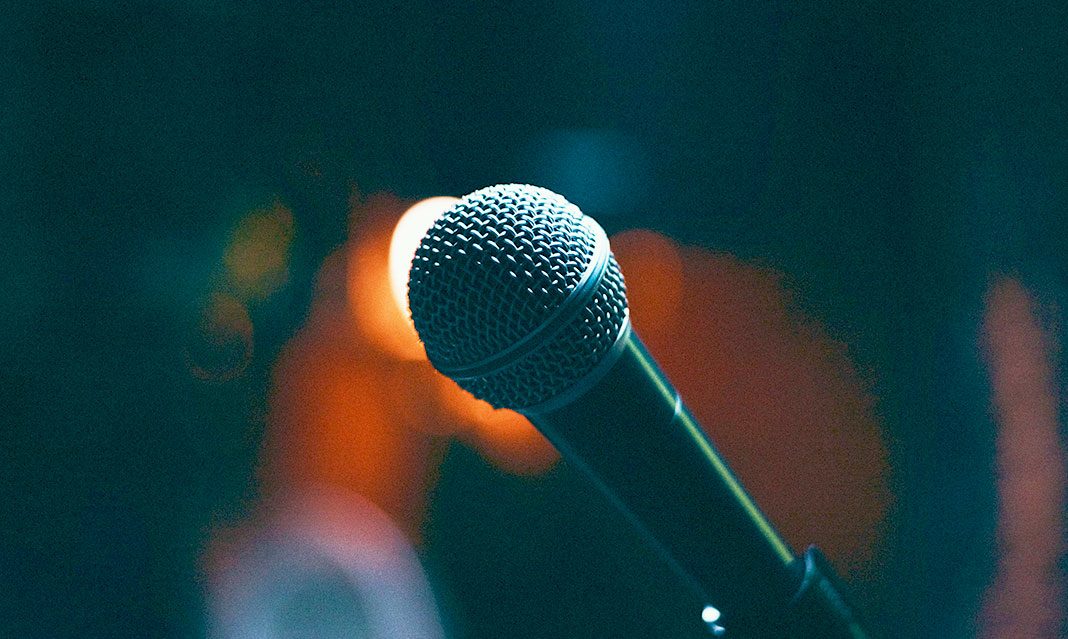 Weed has been legal for a year. Sexual-intercourse among students is at an all-time high. Yet, no one can just chill!

If it’s not sex or drugs, is it rock n’ roll that we’re lacking? What will convince our fellow peers to put down the Adderall and finally swallow a chill pill?

I read “The Line between Comedy and Outrage” by Vinney Wong, and I find the writer’s opinion reflects a typical stance against transgressional comedy.

Gillis’ “joke” was not funny, but did he really need to get fired by SNL for it? It seems like keyboard warriors got mad so they could feel big about ruining a man’s career. These people are so stupid though. In comedy, controversy is equivalent to martyrdom.

Now watch. Gillis will soon step out from under the microscope and a different comedian will take his place. Then that target will apologize and people will refer to Gillis on how to apologize properly.

The writer only uses Hart’s apology to further a case against Gillis. It seems like a “gotcha” towards Gillis to show him ‘if a fellow comedian can apologize properly then you can too.’

Also, although the writer uses Hart as an example of an apologetic Christ figure in the comedy world, the writer also dismisses comedian Rob Schneider’s opinion on the matter.

I’d like to conclude my letter with a statement to my future-self. “Hey, Gordon of the future. Sorry this letter resurfaced and is causing all this backlash from something you wrote fifteen years ago. Say hi to the kids for me.”