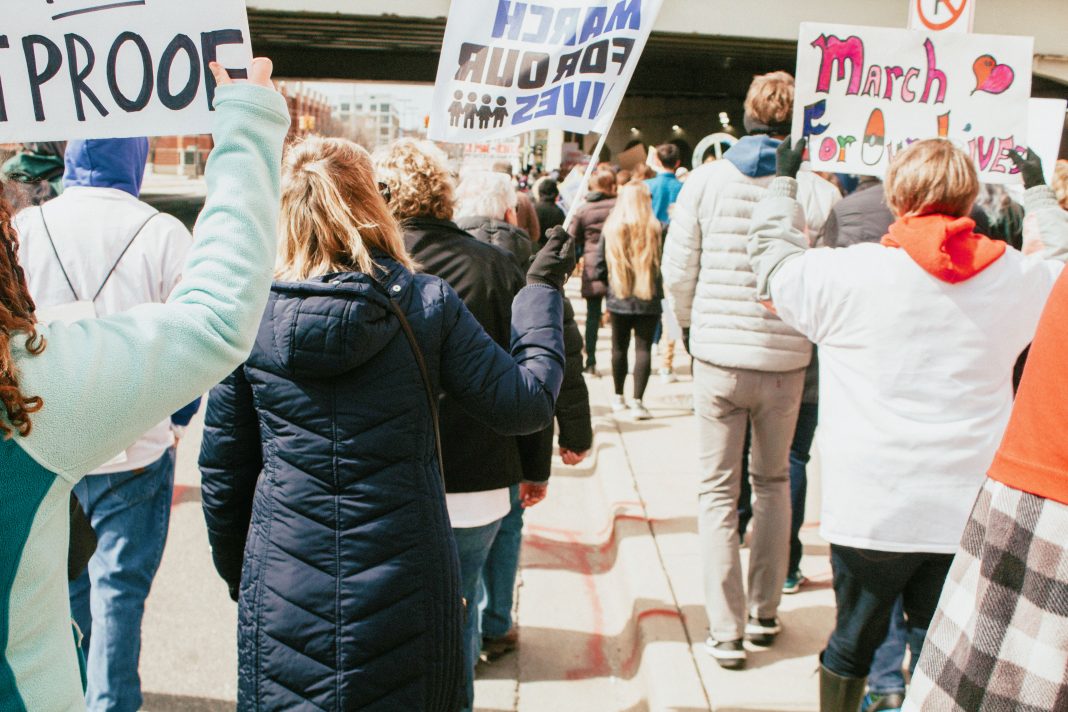 In her article published on September 16, “The Gun Epidemic: Mass Violence in America,” Paula Cho brings up isolated American incidents from as far back as 1999 and juxtaposes them with the recent gun violence in Toronto to push for reducing the rights of law-abiding citizens to own firearms in both of these countries. This is problematic for two reasons. Firstly, banning legal acquirement of firearms in no way prevents the illegal acquiring of guns; for example Faisal Hussein’s handgun used in the 2018 Danforth shooting was illegally obtained and it is highly unlikely the Toronto gangs go through the arduous Canadian RPAL process to procure their own. Secondly, any proposed disenfranchisement of the citizen body needs to be viewed with wariness as it opens the way to a tyrannical government, and we are seeing that, along with gun control, speech restrictions are now being pushed for across the West by creating arbitrary categories of “hate speech”—two sides of the same coin illustrating a dangerous trend.