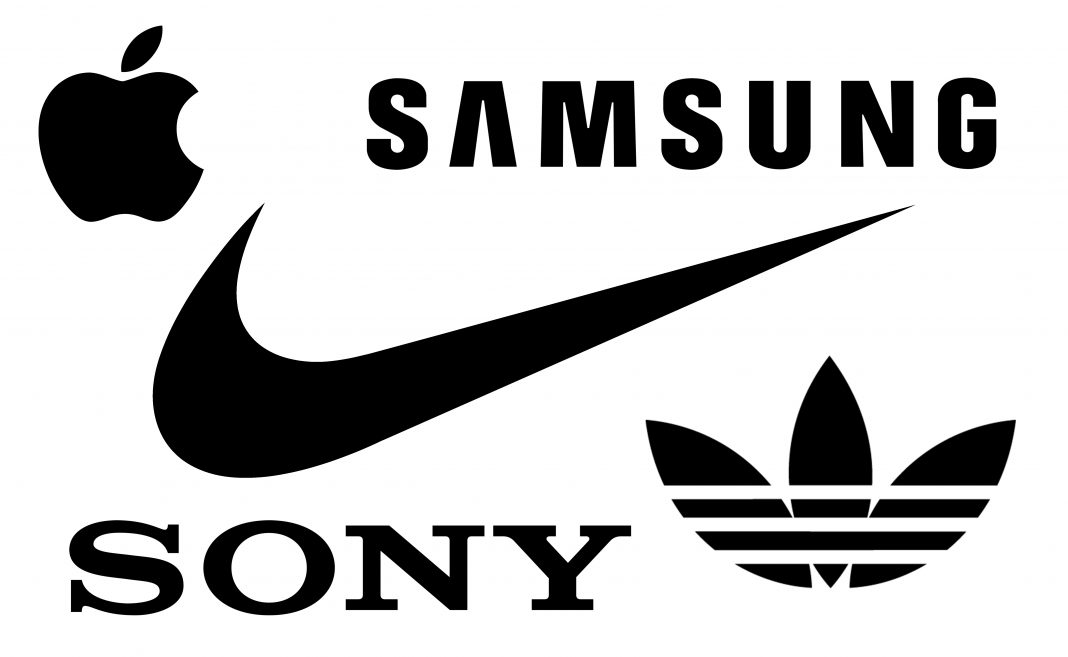 This week, Canada became the second country in the world to recognize the treatment of the Uyghur population in China’s Xinjiang province as genocide after a vote in Parliament. This follows the U.S.’s declaration in January. The vote to declare the Uyghur treatment as genocide was highly contentious and has failed in several other countries in the world like the U.K. due to concerns over political tensions with China. Prime Minister Justin Trudeau wasn’t present during the Canadian vote and had previously commented on not calling it genocide as it was an “extremely loaded” term and that further study needed to be done. Chinese ambassadors have criticized and condemned such votes by considering them as acts which infringe upon internal affairs and sovereignty.

The atrocities being committed against the Uyghur population include the largest mass-scale detention camp since the Holocaust. This is arguably the greatest crime against humanity of this century. The Turkic-Muslim ethnic minority from the Xinjiang province, one of the 55 government-recognized minorities in the country, have had their women forcibly sterilized, their families torn apart and sent to “re-education” camps to denounce their faith, and their community forced into slave labour.

What is particularly significant, though, is the silence from Muslim nations around the world—the same nations that were vehemently opposed and vocal about the Charlie Hebdo attack in France. In the summer of 2019, several Muslim majority nations, such as Pakistan, Saudi Arabia, United Arab Emirates, and Egypt, blocked a United Nations motion by the Western powers to call an independent investigation into the situation.

One of the major reasons why the majority of the world’s nations are hesitant to act out against China is because of its influence and power. One such demonstration of power is China’s “Belt and Road” initiative. China has made significant investments in infrastructure development in countries from East Asia to Europe, which some have coined the New Silk Road. Many of these Muslim majority countries are part of a slew of countries that can benefit from this investment and change the wind of global trade powers that, until recently, were heavily centred in the West. Some nations even believe that Western countries condemning the Uyghur treatment and declaring sanctions are less worried about the lives of the Uyghurs and more about using the Uyghur population as strategy employed against China—which makes the matter worse.

But what does this mean for the concentration camps in Xinjiang? Does the fear of the “boogeyman” that is China mean the denial of the genocide occurring as we continue living our normal lives? Is it considered a genocide before or after your country decides to call it so? Even after the conflict is deemed a genocide, what happens next?

It might not seem like it, but arguably, many of us are indirectly complicit in the continuation of the genocide. A report by the Australian Strategic Policy Institute found that 82 global brands and businesses have used direct and indirect forced labour by the Uyghurs, both knowingly and unknowingly. The report found that due to a lack of thorough auditing and supervision of contractors, many contractors for companies like Nike, Adidas, Apple, Samsung, Sony, Volkswagen, and BMW have supplied subcontractors that use Uyghur labour. In fact, one of the factories for Nike has been reported to be a site for the very “re-education” in Xinjiang.

Approximately 80,000 forced labourers, a conservative number from Chinese state media, have been reportedly transferred to these work sites, effectively being bought and sold like slaves. Since the report came out, many companies have admitted their ignorance and lack of attention to detail in their contractors due to the size of their companies and the number of projects undertaken. By buying and consuming these products, many of us, including myself, are a part of the ripple effect that endures the concentration camps. Due to social media access, many of us have access to satellite imagery, survivor testimony, and live reports of the living and working conditions in these camps. We see them in the comfort of our homes, on our phones and devices that may have been made by Uyghur labour, in nations that are unable to act on the human rights abuse meaningfully or even declare it for what it is. This is a tough pill to swallow.