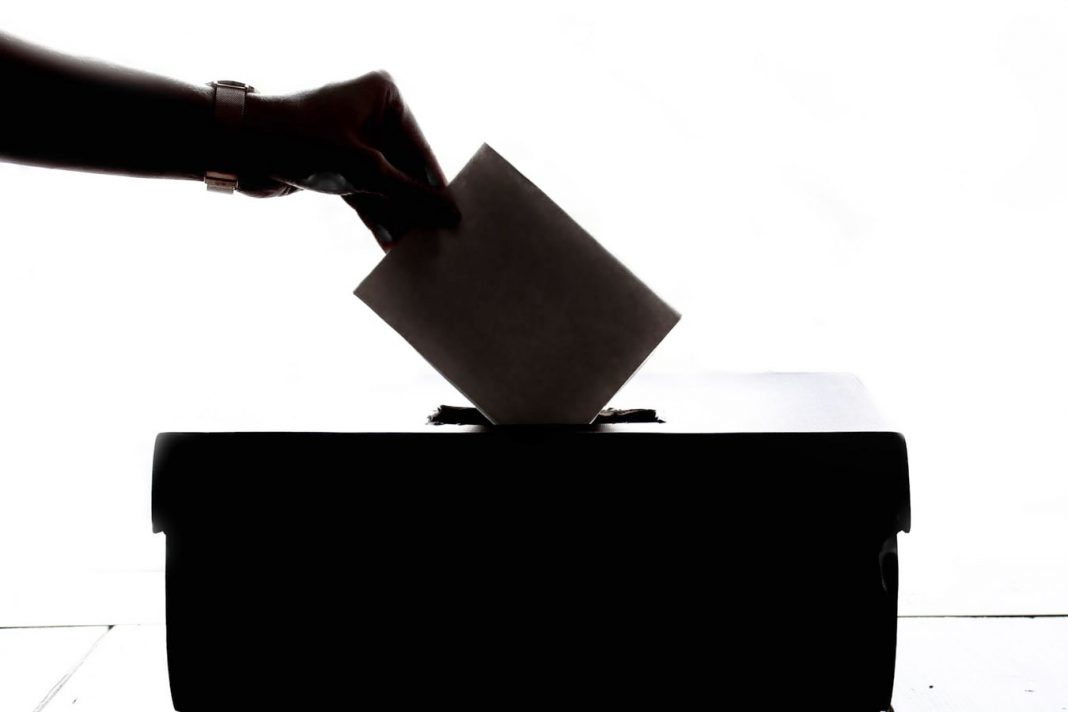 Whenever political leaders or pundits talk about how low voter turnout among young people is, they usually criticize political parties for not being accessible enough. But how many Canadians know anything about how our voting system works, or the policies that define our political parties?

Many Canadians, especially young Canadians, have limited knowledge about our political system. This, coupled with their lack of interest in public affairs, leaves them alienated from the political process.

On the one hand, we want our political system to be working so well that we don’t have to worry about it, but on the other hand we want people to vote democratically and decide who should be running the system.

In contemporary politics, a liberal democracy is a shining star in the international system – a guiding light for states and people to strive toward. But when you live in a democracy, especially one like Canada, it leaves little to be desired.

The word itself has been used and abused, leaving those who subscribe to it’s principles complacent. And that is what young voters are: complacent. Being raised in a democratic society has lulled us into a false sense of security. We believe that our political system is incorruptible, that our vote doesn’t matter, but it is this ignorance that allows transgressions to happen in our government.

A democracy is a government by the people. We have the ability to affect change in our government in so far as we vote and elect individuals who represent our interests in the legislature. Young people should not squander this opportunity in the upcoming federal election on October 21, 2019.

What issues matter to you? Take the necessary time to research each party’s respective platform. Go a step further and learn about the individuals running in your riding or district.

The veil of indifference is thin, and a weak excuse not to vote.