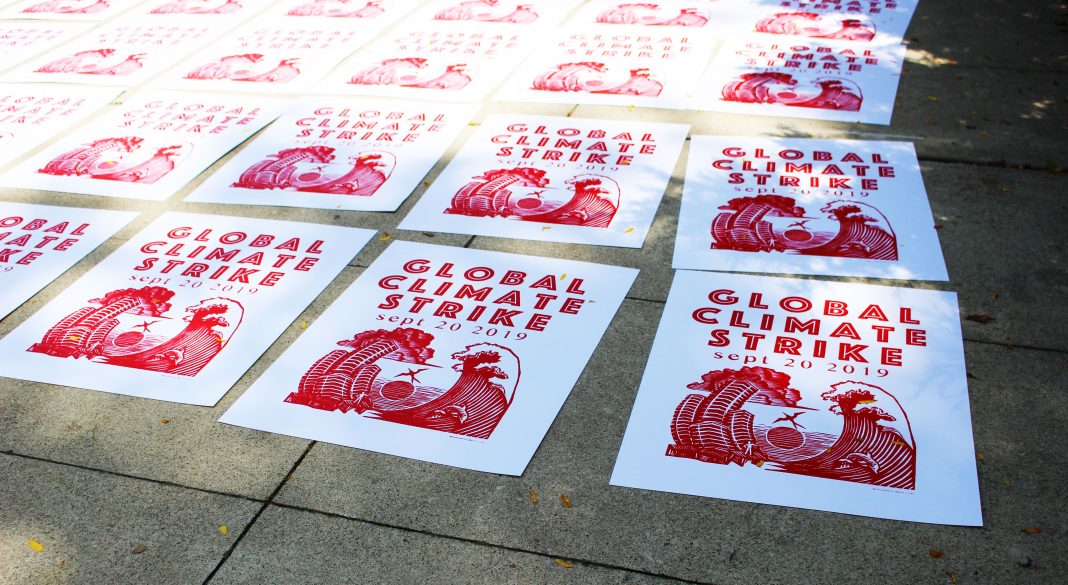 Measured and articulate speech—that is the benchmark of a reasoned and well-intentioned speaker, or at least it should be. For some people, when it comes to climate change reform, talking about the issue is just not enough.

Greta Thunberg, a 16-year-old environmental activist from Sweden, has become known around the world for being a strong, albeit young, advocate for global climate change reform.

She rose to fame in 2018 after taking time off school to demonstrate outside the Swedish parliament, holding a sign that read “school strike for the climate.” Her protest gave way to “the school strike for climate,” an international movement composed of students who are taking time off from school to participate in protests to demand action that will prevent further global warming and climate change.

Last Wednesday, Thunberg appeared in front of Congress before a hearing on climate change. In her speech, the young girl spoke about how the issue has become an “existential emergency” facing the human race, and that political leaders must come together to solve the crisis before it’s too late.

“Stop pretending that you, your business idea, your political party, or plan, will solve everything,” said a resolute Thunberg. “We must realize that we don’t have all the solutions yet. Far from it.”

Although this is a sentiment echoed by many climate activists that have come before her, Thunberg’s determination, quiet resolve, and youth bring a gripping urgency to her words.

Thunburg has become the face of a movement, and a powerful one at that. Her presence on the world stage is underscored by her youthfulness.

She represents the next generation.

Climate change is truly a global problem. At the end of the day it affects us all, and can only be solved when we work together.

The Paris Agreement, which established a long-term goal of keeping the increase in global average temperature below 2°C, set an important precedent for states to agree that climate change reform is important. However, because no specific targets for carbon emissions were set for each country, the results of the agreement have been largely fruitless.

There must be a next step. Positive sentiments mean nothing if we settle for inaction.

Many environmental activists, specifically Thunburg, articulate their frustration with the inaction on climate reform by using apocalyptic language and dire statistics to shape their narrative. How should one react when they are told we only have “18 months left until the earth is irreparably damaged”? Thunburg’s rhetoric is meant to spur a sense of urgency that leads to policy action. On the other hand, voicing concerns over the climate crisis without clarity on a path to action is unproductive. Blatant anger and outrage will not do.

Last week Greenwood UTM, a group of students affiliated with The Blackwood Gallery to promote environmental initiatives on campus, hosted a four-day event called “The Scream,” where they did just that. Each day at noon, the students would gather together and scream for one minute to express their “eco-anxiety.”

In their mission statement, Greenwood UTM argues that “we must force those in power to pay attention to the demands of the people and actively fight against this ongoing crisis. If our speaking is being ignored, our screaming won’t be.”

Screaming is not a proactive response to climate change. It only adds to the noise of an already divisive issue. And “eco-anxiety,” however real, is debilitating. Instead, we should stay optimistic while emboldening the next generation to fight for a climate solution.

We must stay civil and air out our grievances in calm, coherent discussion. Rigorous debate on the solutions of climate change should be encouraged, and grounded in scientific fact. Let’s welcome everyone to talk through these issues and find some common ground.