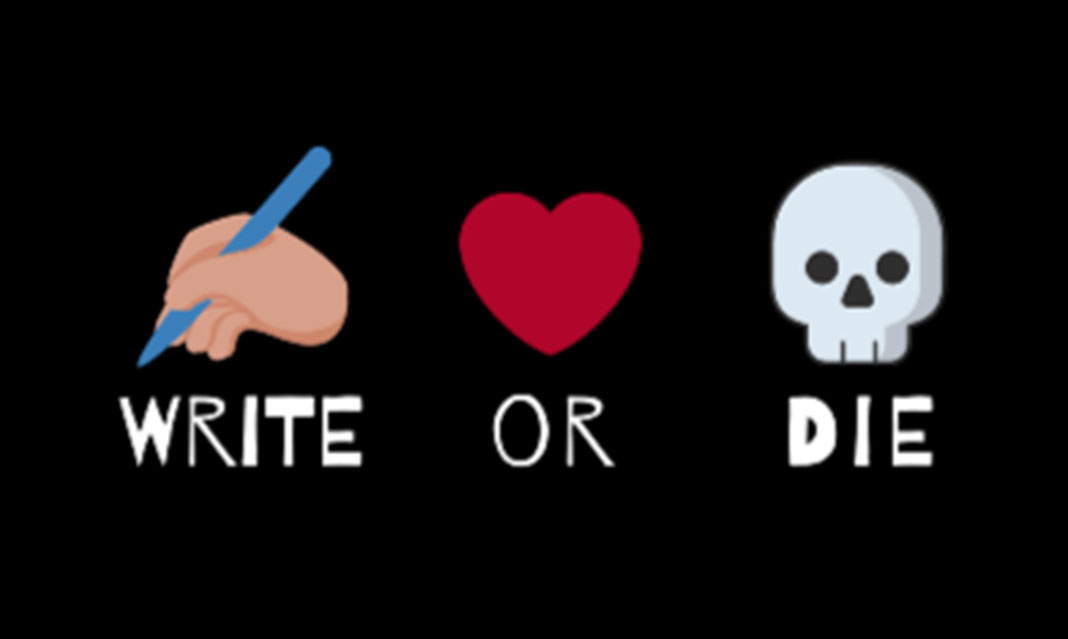 Write Or Die is a podcast in which guest writers share their experiences of writing, editing, querying, and eventually getting published. It is hosted by authors Claribel Ortega and Kat Cho, with new episodes released weekly. Episode Three is titled, “Julie C. Dao and the Secret Harry Potter Fan Fic,” in which author Julie C. Dao recalls her long and challenging publishing journey.

Julie C. Dao discusses her passion for writing and how it clashed with her family’s expectations as to the kind of career she should pursue. Dao ended up studying science medicine as an undergraduate, and after working in the field, decided to follow her passion and pursue writing on the side. Having done well in school, she assumed that getting published would be easy. However, that was not the case. “Overnight successes are not the norm,” Dao explained.

Dao started a blog and found a community online, connecting with writer friends with similar goals. She wrote her first novel, an immigrant story based on people in her life, in 2008 and started querying literary agents the same year. Her first novel was a whopping 150,000 words long. She received 30 rejections––form ones. Her second novel, Pumpkin Patch Princess, also failed to secure her an agent. Although this time, the rejections were more personalized. She ended up putting the novel on Wattpad, a social story-sharing platform, “[hoping to] find a readership that way.”

For a while, Dao turned to fanfiction, writing about her favourite characters from Harry Potter. She felt encouraged by the reviews left by readers and won best novel of the year on one of the websites for her fanfiction. Dao notes, “This is telling me that I am doing the right thing. I did the right thing by turning away from medical school and just focusing on my writing.”

Her third manuscript, Elegy, was a YA ghost story based on The Phantom of the Opera about a female Asian lead with “a prickly, not-so-nice character.” Again, Dao received rejections, which were much more personalized. Later, she entered Pitch Wars, a mentoring program where published authors mentor aspiring authors. Despite having two amazing mentors, Dao’s manuscript did not receive an offer of representation in the end. She entered another contest called #PitMad, a pitching contest on Twitter. She received nine requests from agents to read her manuscript, did a Revise & Resubmit for one agent, but ultimately got rejected again.

Dao recalls giving up on publishing in January 2015, questioning her talent and writing skills after so many pitfalls. However, a month later, she received an offer of representation by Tamar Rydzinsky from Laura Dail Literary Agency. Elegy came very close to getting acquired by publishers, but alas, ultimately got rejected. Dao says, “I was so devastated […] But there’s that saying, ‘I didn’t come this far just to come this far.’ That was the mantra to my life in 2015.” Dao began writing a new book about an idea she’d had since she was 13. “I just decided, you know, that one’s a bust. Let’s write something that’s just for me, dammit.” This book, titled Forest of a Thousand Lanterns, sold in a three-book deal a year later and got published in October 2017. “I wish I’d known that everyone has a different timeline and things happen for a reason, and if it’s taking you longer than it’s taking your friends, don’t worry about it.” Dao notes that her years of writing and struggling to get published made her a stronger writer, and if faced with the choice, she would go through it all over again. Kingdom of the Blazing Phoenix, the second book in Dao’s trilogy, was published earlier this month by Philomel Books.

I would recommend the Write Or Die podcast to aspiring writers, editors, and anyone who has an interest in storytelling. The episodes are filled with stories of hard work, resilience, and determination, and are motivating whether or not the listener is a writer. If you have a dream to pursue and need some inspiration, this podcast is for you. Find out more about it at writeordiepodcast.com and listen to it on Apple Podcasts, Google Podcasts, Stitcher, and Spotify.