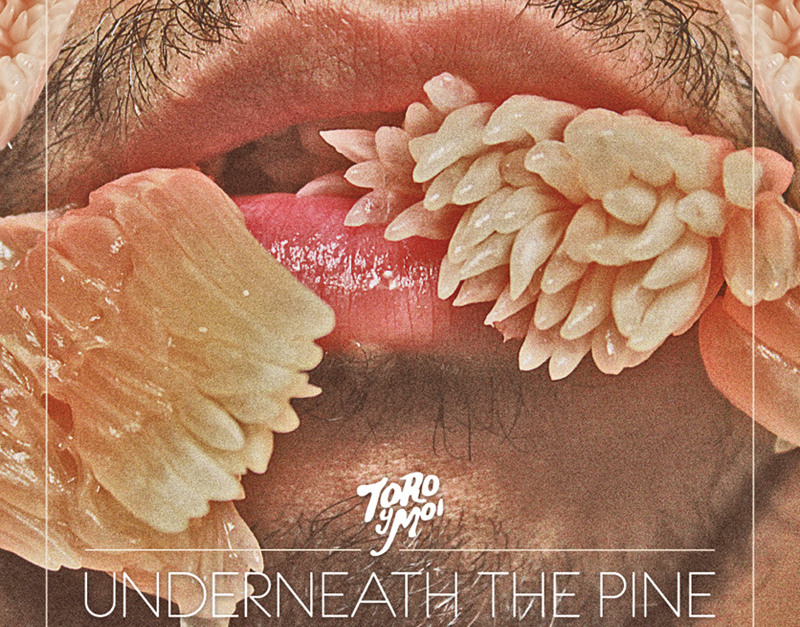 Chazwick Bundick, aka Toro Y Moi, has had buzz flying in all directions about him and his electrifyingly smooth sounds. Easily classified under the summer genre of “chill-wave”, grouped with the likes of Washed Out and Neon Indian, Bundick brings the genre to a whole different level. While you had his debut album Causers of This on your iPod’s repeat list during summer of 2010, he was already busy writing and recording follow up album Underneath the Pine.

The feel of Underneath the Pine is entirely different but still holds true to Toro Y Moi’s signature sounds, heavy bass and hushed vocals, which are most definitely included. The album starts off with some heavy cowbell on the instrumental “Intro Chi Chi” which sets the ambience, and follows up with his released track “New Beat”. Underneath the Pine encompasses this new retro, funky, sexy feel that Causers of This had a hint of, but didn’t fully unleash. Bundick seems to have broken out of whatever hipster genre one would classify him under and has shown that he’s got it, whatever it is. With the same deliciously soulful lyrics and vocal sound, Underneath the Pine is definitely going to have you sitting on your bed nostalgic over the summer months to come. If you’re a fan, be sure not to miss Chaz at Toronto’s beloved Wrong Bar on April 7.