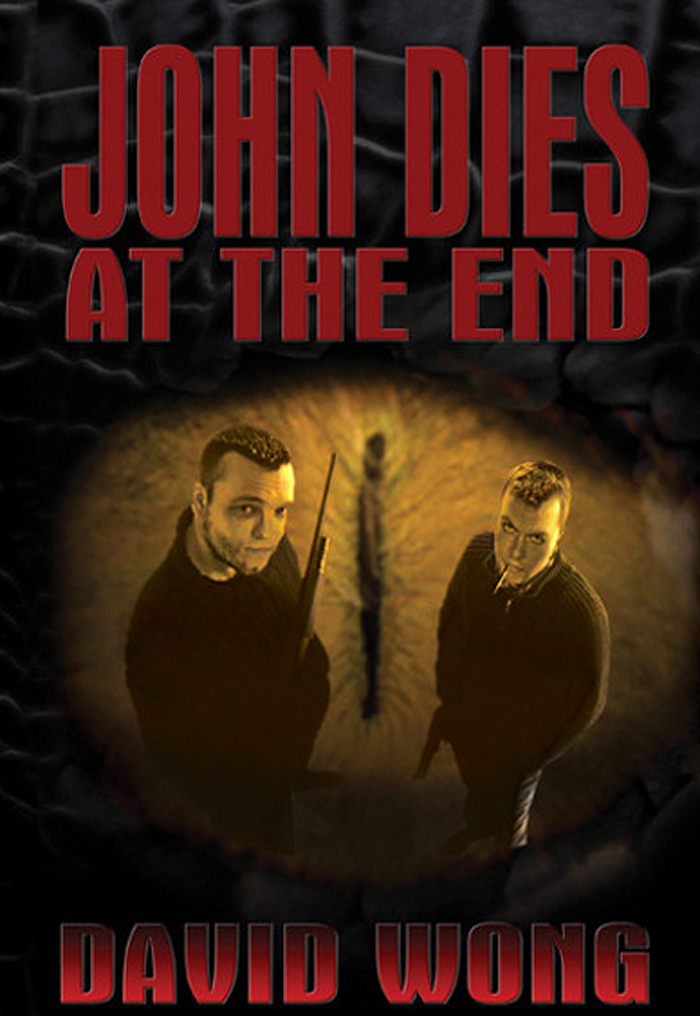 Dave? This is John. Your pimp says bring the heroin shipment tonight or hell be forced to stick you. Meet him where we buried the Korean whore. The one without the goatee.
So begins the first dialogue of  Jason Pargins uproariously funny and endlessly addictive novel John Dies at the End. For the curious reader, the dialogue you have just read was code for meet me tonight. Code, you know, in case the phone was bugged, Wong narrates to the reader.
John Dies at the End is full of energy, unsurprising considering the novels beginnings. Pargin originally wrote the story in serial format on the internet, which forced him to keep every chapter compelling and economic. The story was printed in trade paperback by indie horror publisher Permuted Press in 2005 and has as of September 24 been re-released in hardback by mainstream publisher St. Martins Press. Not bad for something spawned on a website called pointlesswasteoftime.com.
Pargins novel tells the tale of two friends, David Wong and John Cheese. David has something of a past, but he acts as an everyman, winning the readers sympathy as the narrator of the story. John is crazy in about every sense of the term.
The setup is almost formulaic, but it works so well its unnoticeable. The novel opens with the duo battling an evil spirit with a fourteen-year-olds sense of humour (a doorknob turns into a penis — yeah), and continues into an account of how John and Dave fell into their line of work and how they can see things other people cant.       The story itself is well constructed, with the only downside being that Pargins style occasionally heaps on more plot than the reader can chew. Rest assured, it makes sense on the second read and if you are tackling the book for the first time, the humour and horror will keep readers turning pages regardless of whether or not they understand whats going on.
Reading this book was a pleasure. Pargin creates prose that works seamlessly, a refinement approaching Stephen King in its economy and voice. He knows which details to bring up, when to do so and how to describe them. Pargin delivers physical sensations, like the sound of thousands of cockroaches gushing onto a floor, and abstract emotions, like the feeling of losing a loved one to creatures Godzilla wants to be when he grows up. He never dwells too much on a particular scene. This keeps the story moving at a frenetic speed.
Pargin never took an English course, never thought considered writing before he created John Dies at the End and never used any special methods for advertising his novel beyond word of mouth. Most reviewers (especially those with unpublished manuscripts called The Innocent just begging to be released) have every reason to dislike him, but we dont. John Dies at the End is awesome, and its rumoured sequel, John and Dave and the Fifth Wall, is something to look forward to.