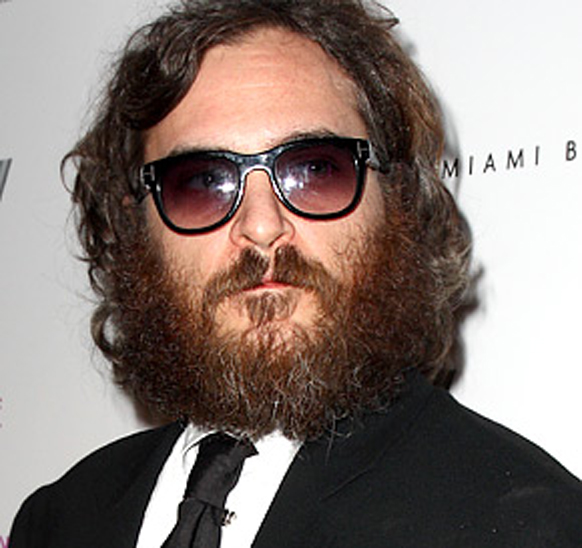 When the Toronto International Film Festival officially kicked off this past Thursday, many festival-goers experienced their first celebrity sightings, including one Joaquin Phoenix—or so they were led to believe.

Fans were shocked to find out that the actor-turned-rapper (whose peculiar career shift is examined in Casey Affleck’s documentary I’m Not Here) was in fact not Joaquin Phoenix at all, but an impostor masquerading as the celebrity, complete with scraggly beard, sunglasses, and all.

Exiting from his black limo and accompanied by female groupies, the fraud made red carpet appearances where he tricked fans and claimed, “It is the other Joaquin Phoenix who is the fake!”

According to a press release issued by Nuclear Lounge Media, “Director Casey Affleck and his team are aware of this con artist and have been in touch with him concerning his misrepresentation.”  Before the film’s premiere at Varsity Theatre on Friday night, the charlatan arrived and continued to claim his legitimacy as the Oscar-nominated actor. When the other Joaquin failed to show, the impostor announced that a potential showdown between the pair could take place this Saturday when the film is screened again.

Rumours are still circulating that the hoax may have in fact been planned by Phoenix and Affleck in order to create more hype surrounding their film, which has not been received well by critics.