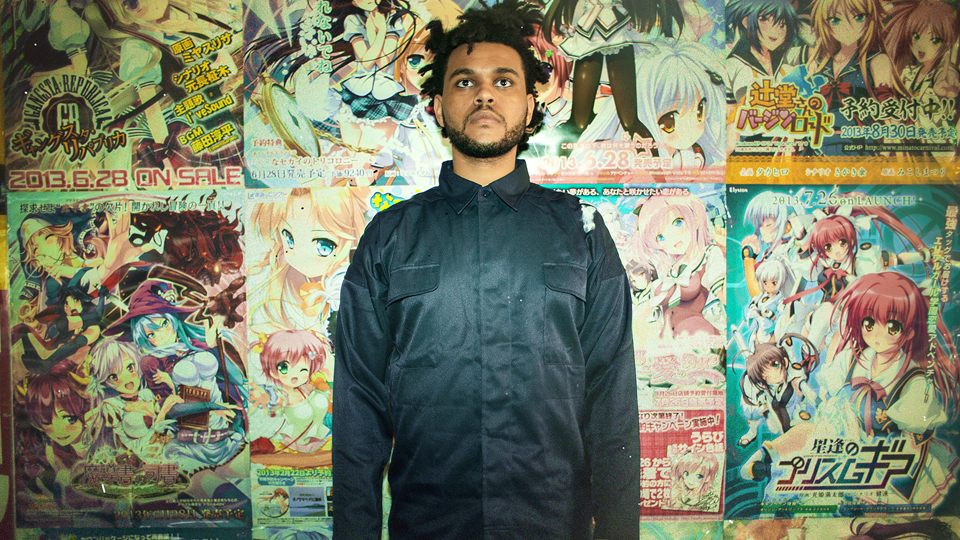 The Weeknd does it again—23-year-old Torontonian Abel Tesfaye has created another masterpiece of an album with Kiss Land, officially released on September 10.

The 12 tracks of Kiss Land sound like the majority of the Weeknd’s previous releases: his voice is still Michael Jackson-esque and the lyrics remain erotic, profound, and sorrowful. How is he able to create songs that describe loves as discontenting as they are passionate? It’s as though the Weeknd is relentlessly fighting a battle between an obsession with one-night stands and the desire to wallow in his own loneliness. In “Belong to the World” he sings, “I’m not a fool. I just love that you’re dead inside.” The Weeknd brings forth lyrics filled with descriptions of seemingly dysfunctional sexual relations, yet the lyrics fit the overall sound of the album perfectly.

If you’re uninterested in experimenting with recreational drugs but would consider plugging in a set of headphones and listening to Kiss Land at high volume in a dark room, it’s likely the experiences would be comparable. It could have something to do with the lyrics being just as back-and-forth with their meaning as the background instruments and bass are in the overall production—which is unquestionably fantastic.

As the Weeknd is one of the three primary members of the album’s production team, kudos should be forwarded his way for being one of the rare artists that truly creates his own music. The production of each song is uniquely arranged and perfected. Throughout the album, songs begin with a slow but subtle beat that eventually becomes slightly rougher, to be joined by the eccentric instruments and synthesized sounds the production team throws in. Tremendously resonant echoes and whispers constantly flow in and out of the tunes.

As for an appropriate setting for the songs, somehow a chic strip joint comes to mind (speaking from my imagination, of course). And yet something in the Weeknd’s voice just sounds so desperate that it could almost be mistaken for spiritual.

Kiss Land left me wanting more, a feeling the Weeknd knows very well how to evoke. After listening to the album I feel utterly incomplete. If this is what the Weeknd wanted for this album, then I applaud him. It bears repeating that the Weeknd is a true creator who can synthesize these various passions into a rare work of art. MMMM