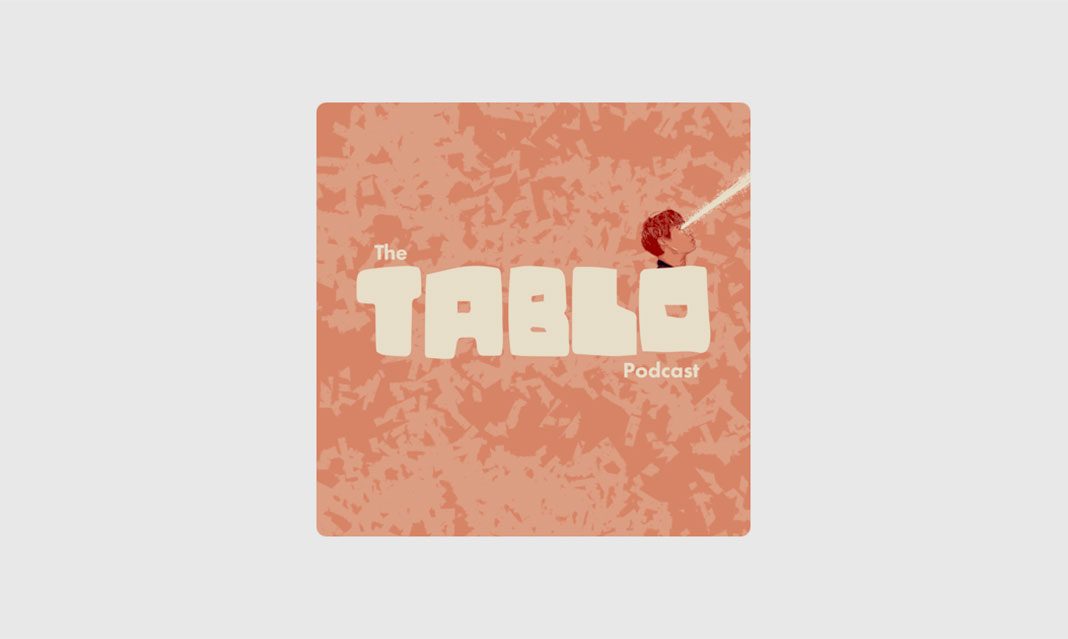 We share the Earth with billions of other people, so it’s not surprising that we might not get along with everyone. Although many may daydream of different ways to deal with people that piss them off—whether that first instinct is to scissor kick them or not—we usually tend to just brush those people off. Sometimes it’s not easy. Sometimes it ruins our day, or we immediately get fired up just thinking about it. So, what makes us so angry?

“People Piss Me Off” is an episode of The Tablo Podcast, a podcast presented by Dive Studios and hosted by Tablo of South Korean hip-hop group Epik High. In this episode, Tablo and his manager Eddie Nam share their anecdotes of people who have no self-awareness and how they deal with it. They tell terrible experiences they’ve had of babies on planes, people cutting in line, people who feel extremely entitled, and more that many others can probably relate to.

Each episode tries to leave the audience with something to take away—a lesson or moral. As Tablo and Eddie went on to tell their stories, I felt rage in their place. Although Tablo notes that sometimes confrontations are necessary to stand up for yourself, violence was never his answer. His attitude was an amusing contrast to Eddie, who just seemed like he wanted to fight everyone. It’s hard to take the path of peace rather than violence, especially in a world where many people seem to have lost their humanity. Whether it be something big or small, your actions show who you are as a person.

“Live your best life, but don’t take someone else’s life to do it,” said Tablo after one of his stories. They stress the importance of consideration for others, while noting that they’re not perfect and have made these types of mistakes too. They also acknowledge that someone who gives you trouble might just be having a bad day or dealing with something that’s causing them to act that way. It’s part of being human, but they show that there’s a certain limit to when behaviour makes someone a menace to others and displays a lack of self-awareness.

What I love about The Tablo Podcast is how casual it is. It feels like you’re hanging out at a friend’s house, relaxing around the living room, and just talking to each other. The episodes also start with a wholesome and adorable intro from Tablo’s young daughter Haru, as she mispronounces the word “podcast.” The actual content and storytelling is enjoyable; it makes you laugh while hearing something that might enrage you. Overall, it’s not so serious and that’s what’s fun about it. Sometimes they get lost in their thoughts and point out themselves that they’re always screwing up their own quotes. It makes us forget they’re celebrities. Instead, we connect with them as friends.

Bad behaviour has a ripple effect, but people seem to forget that the same goes for kindness. The world seems to keep a constant trend of distrust, cruelty, and greed which makes it colder and darker than what it could be. “While…reaching your goals and doing whatever it takes to accomplish your dreams, it does not mean you burn and treat people badly along the way,” said Eddie. “Let’s make kindness cool again.”