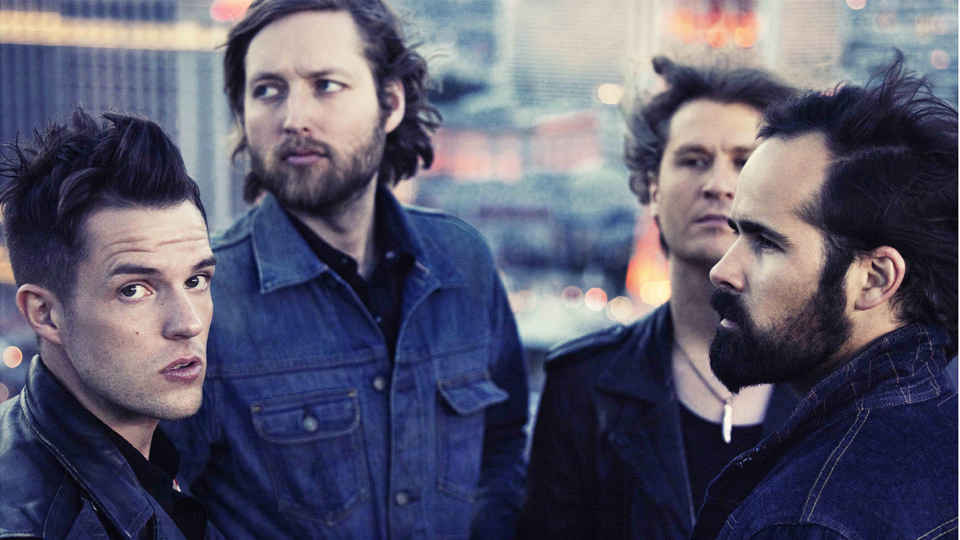 Last Saturday evening Most Thieves, a new ensemble from Las Vegas, opened for the Killers at the Sound Academy.

Opening up for such a hard-hitting band is a tall order, and fortunately for both the audience and the band, Most Thieves did not disappoint. They were as good live as they are on record, if not better. Their sound was swelling and climactic and they held their own despite only playing a handful of songs. To add to the pressure on them, the show began almost half an hour late. There were more than a few irritated in the audience, but when the band stepped on the stage, they got the crowd going.

A few minutes past 10 p.m., the lights were shut off and the chilling opening music for the main act began. The crowd’s excitement made the floors shake. Anticipation broke into hysteria by the time the Killers took the stage. They began the night’s festivities with “Runaways”, the first single on their new album, Battle Born. Even though the album had only come out four days earlier, the audience was incredibly eager to hear the new track.

They launched right into “Somebody Told Me”, a staple of their live acts. That led into “Smile Like You Mean It” and “Spaceman”, which worked the packed audience up into a sea of bouncing people.

“Flesh and Bone” was the second song they played from their new album. The crowd enjoyed it, but it didn’t get the same reaction as their tried and true hits.

“For Reasons Unknown” and “Bling (Confessions of a King)” brought the band back to their rocking Sam’s Town roots and brought the energy of the room right up. “Miss Atomic Bomb”, another track from Battle Born, led into “Human”, which sent the crowd into hysteria. They toned it down with the power-ballad “Here with Me”, another new song, which transitioned nicely into “A Dustland Fairytale”.

The show slowed down even more with a sweet rendition of “Heart of a Girl” before closing the first part of the show with the heaviest-hitting songs in their arsenal: “Read My Mind” and the crowd’s favourite, “All these Things that I’ve Done”.

During the long bridge of the latter, frontman Brandon Flowers took to the mic and got personal with the audience. He introduced the band and successfully showed that you can still be in love with your craft a decade into the game. Flowers’s genuine enthusiasm was charming and endearing, and it made the long wait outside for the show more than worth it.

The room lit up as the audience chanted, “I’ve got soul but I’m not a soldier,” and nearly burst at the seams when an explosion of K- and lightning-shaped red and silver confetti rained down over the crowd.

The band took back to the stage after a short break to play “The Rising Tide” and “Jenny Was a Friend of Mine”. They closed the night with an explosive version of “When You Were Young”, a song that got even the biggest stick-in-the-muds jumping up and down.

The Killers are one of the few bands on this planet that knows how to play a smashing live show. Their songs take on a new life and the energy they create in a room is spine-tingling. Flowers’ vocals are so powerful on stage that he breathes a magical emotion into the act.