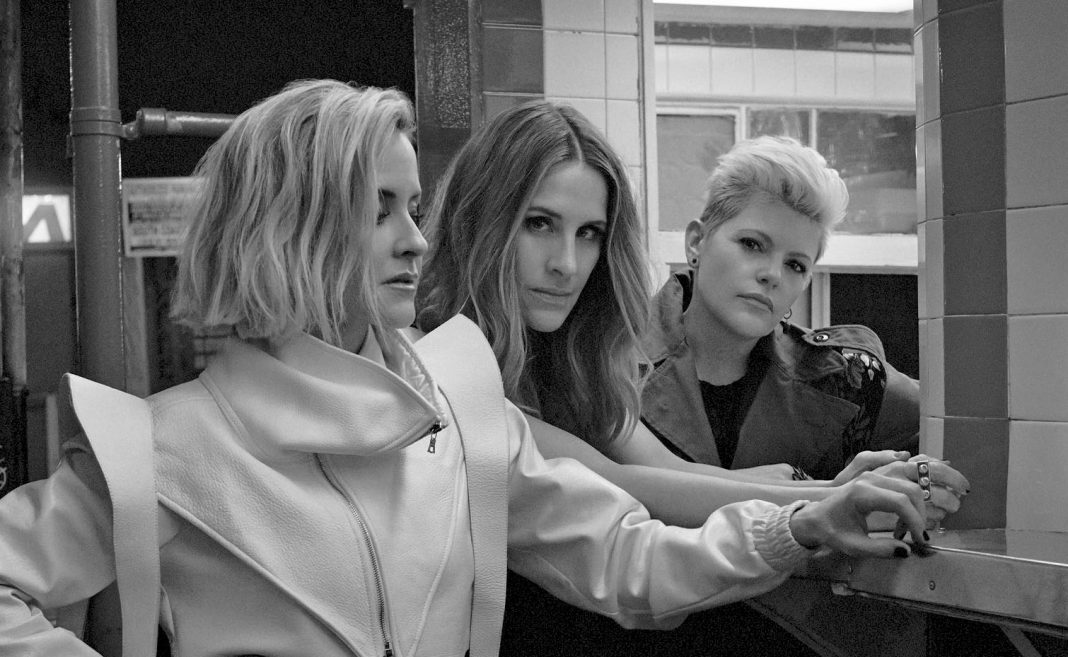 Most musical artists will misfire at some points in their career. Some endure minor hiccups along the way, while others climb the charts to stardom, only to plummet into controversy, public backlash, and eventually, obscurity. After such a massive fall from grace, few artists will ever climb their way back. But every trend has a few outliers. And with that in mind, here are the artists who’ve achieved the greatest comebacks of all time.

After an illustrious career in the 1990s—in which she sold more than 100 million albums globally, inspired an entire generation of vocalists with her iconic whistle notes, and became crowned the “Artist of the Decade”—it seems impossible that Mariah Carey would require a comeback.

Her downfall came in 2001 when she changed musical styles for her eighth studio album, Glitter. Many Carey fans were unimpressed. Critics even more so. It didn’t help that Glitter was released on September 11 and was the soundtrack for one of the worst rated movies of all time. To follow up this misstep, Carey released Charmbracelet in 2002. Unfortunately, the album drew even harsher reviews, souring her musical status and further cementing her undoing.

After three years of career uncertainty, Carey released her 10th studio album, The Emancipation of Mimi. Tracks such as “We Belong Together,” “Shake It Off,” and “Don’t Forget About Us” became immediate hits. It marked her best-selling album in over a decade, garnering the diva icon 10 Grammy nominations and three wins, including Best Female R&B Vocal Performance, Best R&B song, and Best Contemporary R&B Album.

Using her nickname “Mimi,” Carey later revealed that the comeback album gave her the ability to find true artistic freedom while poking fun at her two previous missteps.

During the 1950s, after a slew of panned Hollywood films, and with the music industry focused on The Beatles and The Rolling Stones, Elvis Presley’s career took a massive hit. After taking a seven-year hiatus from live performances to follow his movie-star dreams, “The King” was criticized for his sudden and presumably permanent career trajectory. Despite being ranked as the sixth top box office star of the 1960s and his films grossing an estimated $185 million from American and Canadian audiences, many people no longer viewed him as an influential musician.

That all changed in 1968. Broadcasting on NBC with the television concert, Elvis, Presley made his comeback. Decked in his iconic leather jacket and leather pants, Presley delivered an energetic performance to an intimate gathering, garnering praise from fans and critics, and redeeming his status in the music scene.

His special attracted 42 per cent of American television viewers, making NBC the highest-rated channel of the year. This legendary television concert soon became known as “The Comeback Special,” proving to the world that “The King” wasn’t ready to leave his throne or give up his infamous gyrating hips.

Today, Cher is a crucial part of the musical landscape. But she wasn’t always destined to be the American sweetheart we know and love.

After succeeding in the pop duo Sonny & Cher in the 1960s, and again as a solo artist in the 1970s, Cher’s fame dwindled after a string of failed musical ventures, multiple public divorces, and a lacklustre nightclub act.

Unlike The Chicks, Cher’s descent was never catastrophic. Instead, she earns her spot on the list for having the most comebacks. Throughout her lengthy career, Cher has left and returned to the musical scene four different times, after pivoting to television in the 1970s, switching to Hollywood in the 1980s, and suffering from chronic fatigue syndrome in the 1990s.

In 1996, the New York Times dubbed Cher the “Queen of the Comeback.” Asked about the cruelest thing written during her musical failures, Cher recalled she once read: “That if the world were destroyed in a nuclear holocaust, the only thing left alive would be ‘cockroaches and Cher.’”

Her return to stardom only continued in 1998, when her all-conquering, auto-tuned banger, Believe, became her first US number one since 1974’s Dark Lady. Now 74 years old, and still touring worldwide, Cher has cemented herself as a musical icon.

While enduring the shortest hiatus on this list by far, Taylor Swift makes a case for the most successful comeback of all time with her career-redefining album reputation. With it, the pop queen quite literally “rose up from the grave” in the music video for the track, “Look What You Made Me Do.”

For years, Swift built up a positive image as a country sweetheart. But in 2016, she was branded as a snake after a very public feud with Kanye West and Kim Kardashian. Soon after, #TaylorSwiftIsOverParty started trending on Twitter, and Swift went into isolation for a year.

Through reputation, Swift embraced publish backlash, reclaiming the snake image and referencing it throughout the comeback album. Not only was it a comeback, it was a sign that Swift could reclaim success despite negative publicity, using her haters as fodder for her singles “Mean,” “Blank Space,” “Shake It Off,” and “Look What You Made Me Do.”

After three years of near radio silence, reputation sold more than 700,000 copies on its release day. Swift’s tour in 2018 earned her Tour of the Year at iHeart Radio Music Awards and made her the world’s highest-paid celebrity. Reputation is predicted to remain the highest grossing tour in U.S. history.