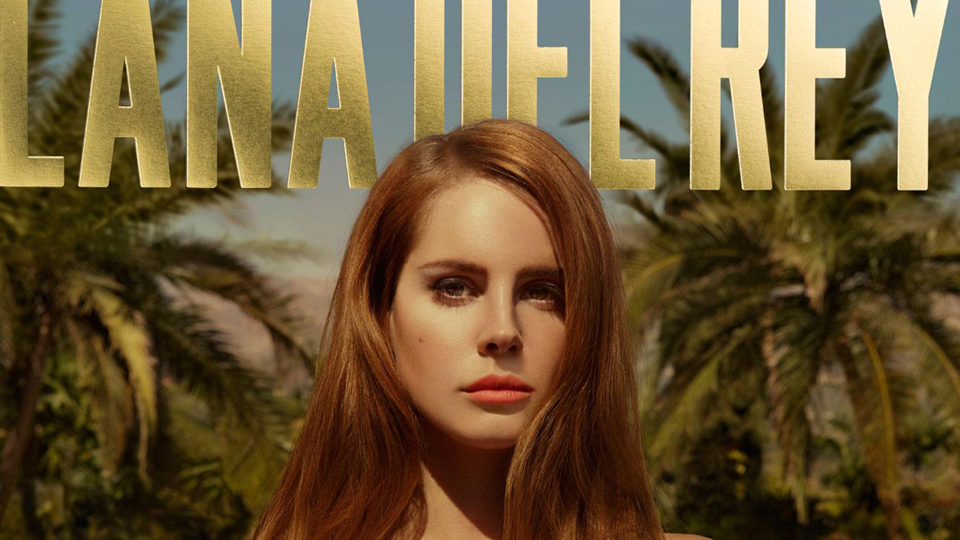 The term “damsel in distress” pinpoints exactly who Lana Del Rey is. In the music world it’s easy to find an artist who speaks about the typical distresses—love, drugs, and sex. Del Rey sings about all of these typical topics, as well as the most controversial ones, while portraying a couldn’t-care-less attitude. She is a soulful beauty queen with a touch of materialism and a passion for who she is and where she comes from. Her sex appeal can be devastating, in a good way, even to the entirely heterosexual woman. The release of her second album, Paradise, was on Tuesday. Paradise has only eight tracks, yet Del Rey is able to convey the sensational wreck of a woman she is in these few songs. One of my favourite songs on the album is the first song, “Ride”, an expressive and depressing song that makes you feel the misfortune Del Rey must have gone through and tells you how she copes: she “just rides”. The lyrics Del Rey is able to come up with are so profound and passionate that it puts most other female artists of today to downright shame. Not only does Del Rey write all her own music, she’s also the lead (if not the only) director and producer of all her music videos. In fact, before she blew up in the music industry, she independently created and posted her own videos; the video for “Video Games”, a song on her debut album, Born to Die, is an example of her artistic talent. All of this creativity shows the passion she has for her life and art. A line from the song “Ride” quite accurately describes who she is as an artist: “I’ve been tryin’ hard not to get into trouble, but I’ve got a war in my mind.” She frequently describes herself as crazy—a quality that, luckily for us, makes her music all the more soulful and vivid. Another standout from Paradise is the song “Cola”. Many conservatives would consider it absolutely inappropriate and explicit. The line “I know your wife, and she wouldn’t mind” illustrates this. But this is precisely the reason why Del Rey is unbelievably and undeniably disarming. She is able to speak about the most controversial topics with such confidence and charisma that it almost makes it okay. Among female musicians, it seems as though only in R&B or rap do they ever speak about sex and drugs (and then get labelled “trashy”). But Del Rey takes sex appeal and hopelessness to another level—a powerfully engaging level, far from trash. Paradise will likely tickle your fancy and can only leave you wanting more. MMMMM