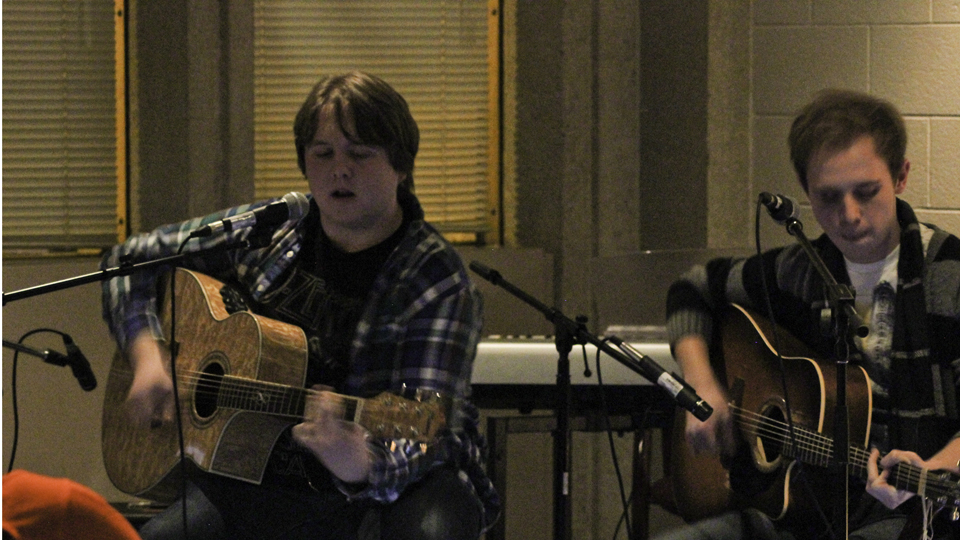 From the smooth sound of the guitars to the moving melodies, the UTM Music Club’s latest open mic night was infused with talent. This came through not only in covers, but also in original material. The audience’s warm reception of the performers added to the comfortable atmosphere UMC created for the event, which was held in the Faculty Club in Davis.

The peppy persona of Zain Ali Shah, who hosted the night, brought out the courage of the performers. At each intro and exit, Shah amused the audience and provided a running commentary on the evening.

One first-year UTM student and his friend were an excellent example of the originality of the night: the covers were inspiring, but their original work surprised the audience with its unconventionality. The guitarist’s talent resonated in the sparse riffs and rhythm dips he played on his acoustic guitar. the singer’s raspy voice added to the depth of their music. Their one original piece, “Highwayman”, felt professionally composed and left the audience in awe.

Many of the performances featured acoustic guitars. Carl Doe performed for the first time, singing a couple of covers, including “Better Together” by Jack Johnson. His voice was perfect for the playful tone of the songs he selected. Despite warning the audience that he was shy, he approached his music very confidently; it was impossible not to tap your toes to the strong rhythm. The adage about not judging a book by its cover was proven several times throughout the night: many performers looked shy, but brought so much excitement to the stage.

UMC executives Joe Measures and Ronny ElShabassy, under the name “Yalla Yalla”, performed some beautiful covers. The harmony of their voices gave the songs personality and distinguished the duo as unique.

Shah himself also performed towards the end, and the night concluded with a sing-along that got everyone on their feet and moving to the beat. All in all, the performers’ passion for their performances was reflected in the audience’s reactions—proof that the night was a success and an experience to remember.