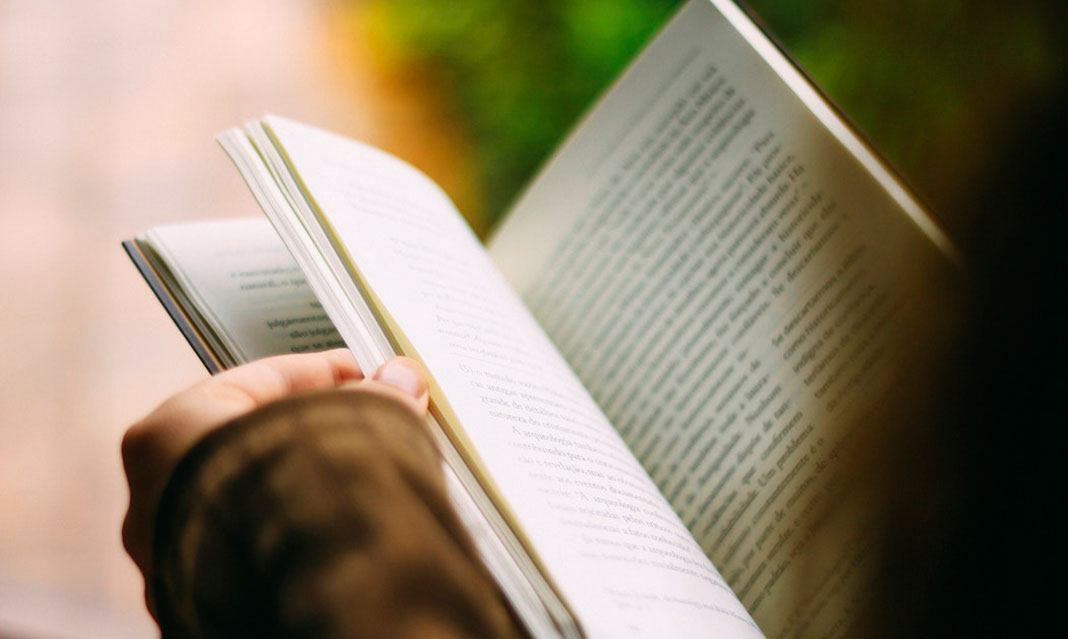 SOC300 “Special Topics in Criminology: Drugs and the Modern World” examines how psychoactive drug production, trade, consumption, and regulation works in the modern world. The drugs discussed in the reading include sugar, coffee, tea, opium, and tobacco. One such reading is Alfred McCoy’s article, The Costs of Covert Warfare: Airpower, Drugs, and Warlords in the Conduct of US Foreign Policy. He articulates the foreign interventions and overseeing of covert wars in Asia that the CIA were involved since World War II. The U.S. began using air power as a substitute for ground-level warfare in Laos. The U.S. dropped 2.1 million ton of bombs on Laos during the Vietnam War, an amount equal to that which was dropped on Germany and Japan during all of WWII.

In the aftermath and destruction of covert wars, only opium would grow and become a source of economic income through international marketplace trade. These covert wars triggered heavy opium traffic throughout the region in postwar history. Opium production becomes a major source of instability, crime, and violence. Production and trade of opium was a major source of power in local settings, such as Laos, Burma, Afghanistan, and Pakistan. The CIA would ally itself with various warlords, who would in time become drug lords too, to ensure and safeguard the expansion of local opium production in Asia. Instead of stopping opioid trade in Laos, the CIA covered and encouraged it. In Afghanistan during the 1980’s, the CIA became involved for the sole purpose as to defeat their global rival and enemy the Soviet Union. Both walked away, leaving Afghanistan and Pakistan destabilized and as prey to radical groups who wanted to invest in the opium trade. Over time, Afghanistan became the country with the largest harvest of heroin, with all their efforts and resources dedicated to this drug production and traffic. This led to the emergence of the Taliban and all the foreign intervention that followed.

McCoy narrates that CIA officials visited him and threatened to kill his interpreter and to pressure him into not publishing his work on covert wars. McCoy states how the CIA funded warlords in Afghanistan $2 billion to fight the Soviets, but in its wake, they did not offer any money in the reconstruction. Afghanistan was left destabilized, with around 1.5 million dead, four million left as refugees, and more killed in the aftermath due to ten million landmines. The CIA also left tribal warlords armed and ready to wage war for power, opium, and land. This is relevant to the course themes of European countries during slavery and colonialism used in Asian countries as a place for exploitation of wealth and gain in global power. McCoy’s article is an essential and eye-opening piece on the reproduction and consumption of the psychoactive drug opium and its variants.