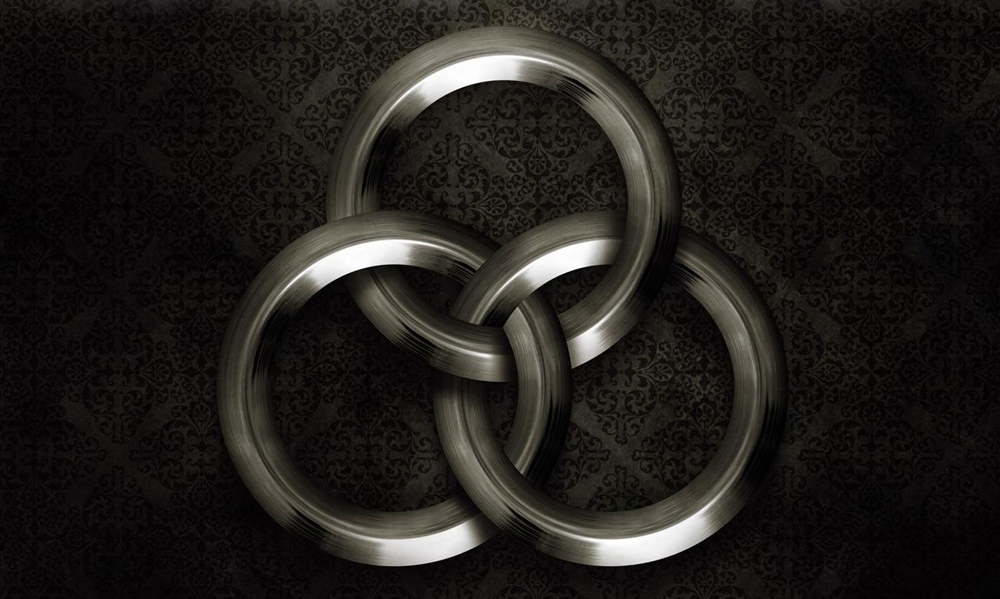 I chose Sick Puppies’ 2009 album, Tri-Polar, expecting to hear some industrial-ish something or other. Boy, was I unpleasantly surprised when I realized that having a name similar to Skinny Puppy doesn’t mean the music follows suit.

I should’ve guessed that by looking at the album cover, which looks like a car logo: three shiny interconnected rings on a bland textured background.

The best way to describe the Australian trio’s sound is Three Days Grace if they borrowed Linkin Park’s Chester Bennington (especially evident on the second track, “I Hate You”). In fact, every song sounds a lot like early 2000s mainstream rock—at least until the fifth song, which is considerably less angsty and includes some sweet if boring lines: “Hey, it’s gonna be okay / Hey, we’re gonna laugh at this one day.”

The angst returns until track nine, at which point the album slows down with “Maybe”, which you’ve surely heard at some point in 2009 (“Maybe it’s time to change,” croons lead vocalist and guitarist Shim Moore). Amazing lyricists these guys are not.

And then there’s the somewhat saccharine and slow “White Balloons”, which includes vocals by bassist Emma Anzai, and which would be my favourite song on the album if I were forced to pick one. Considering that the band has a female, it’s surprising that they don’t make more use of her vocals. Her voice might be too soft for most of their songs.

Tri-Polar is too obviously reminiscent of popular music of a decade ago for my taste, but it’s not terrible. Maybe I’m just not angsty enough (or too angsty?) to enjoy it. I listened to it twice; can I have 100 minutes of my life back?