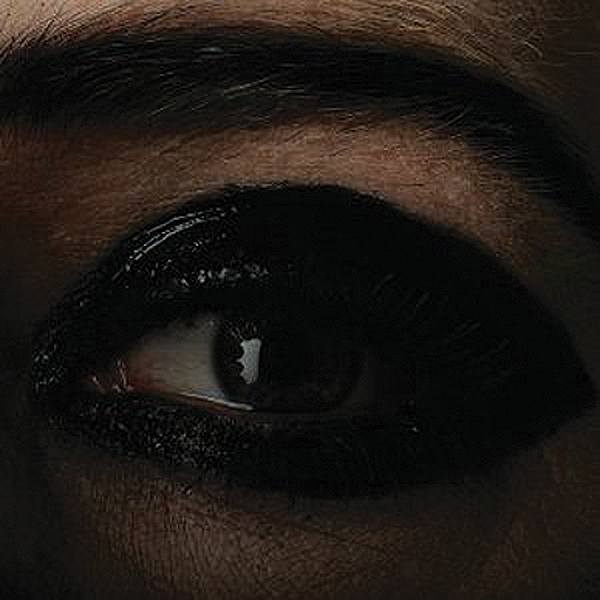 Singer-songwriter Rufus Wainwright is often praised for his theatrical voice and lavishly arranged songs. But on his latest album, All Days Are Nights: Songs for Lulu, the music is noticeably stripped down. Just him and a piano, with Wainwright expertly balancing English and French language songs.
Perhaps best known for his take on the Leonard Cohen classic, “Hallelujah,” which appeared on the Shrek soundtrack, Wainwright has also released five solo albums of original material, starting with his 1998 self-titled debut. But while the relative simplicity of All Days Are Nights feels a bit strange compared to his meticulously orchestrated past work, it still exhibits Wainwright’s fantastic voice. With the pounding piano behind him on “Who Are You New York?” his voice soars as he reaches the higher notes. Other songs, like “Martha” (about his sister, Martha Wainwright, who has an impressive music career of her own), are more subdued, but even with the limited range of the song, Wainwright still gives an impressive vocal performance.
The album’s most dynamic song, “The Dream,” feels closer to the energetic romps that can be found on some of his previous albums, such as 2003’s Want One. It’s the one track on the album that really stands above the rest from the start.
Overall, All Days Are Nights is a much more mature work from Wainwright, and though it’s nice to see him evolve musically, the album does lack some of the great pop sensibility that his previous work put forth. The ever-swirling piano gets a bit tiresome and, in a way, his sound is too big to have only the one instrument as his accompaniment for an entire album. His usual, edgier pop style is traded here for songs that sometimes flirt with the “easy listening” label, a classification that does his voice a disservice.
Despite a sometimes underwhelming style, All Days Are Night is certainly a strong effort from Wainwright. Its intimacy works well to display Wainwright’s impressive voice, and the emotional sting of his music is as strong as ever. The album’s closing track, “Zebulon,” is a wistful tale about love. Along with a couple of the album’s other tracks, it’s one of Wainwright’s strongest songs to date. At times it meanders slightly, but All Days Are Nights is a personal album that’ll likely please fans of Wainwright’s style.